Ahead of the Owls’ trip to Norwich on Saturday, Canaries boss Daniel Farke has told the media his side have to be respectful of Wednesday.

Norwich come into the weekend’s live Sky fixture with two points from their last five games and Farke wants to change his side’s momentum.

Speaking about the Owls, Farke said: “They have experienced lads and an experienced coach.

“They are on a good run now with seven games unbeaten. But every team is close together in the Championship, so every team can win each game. 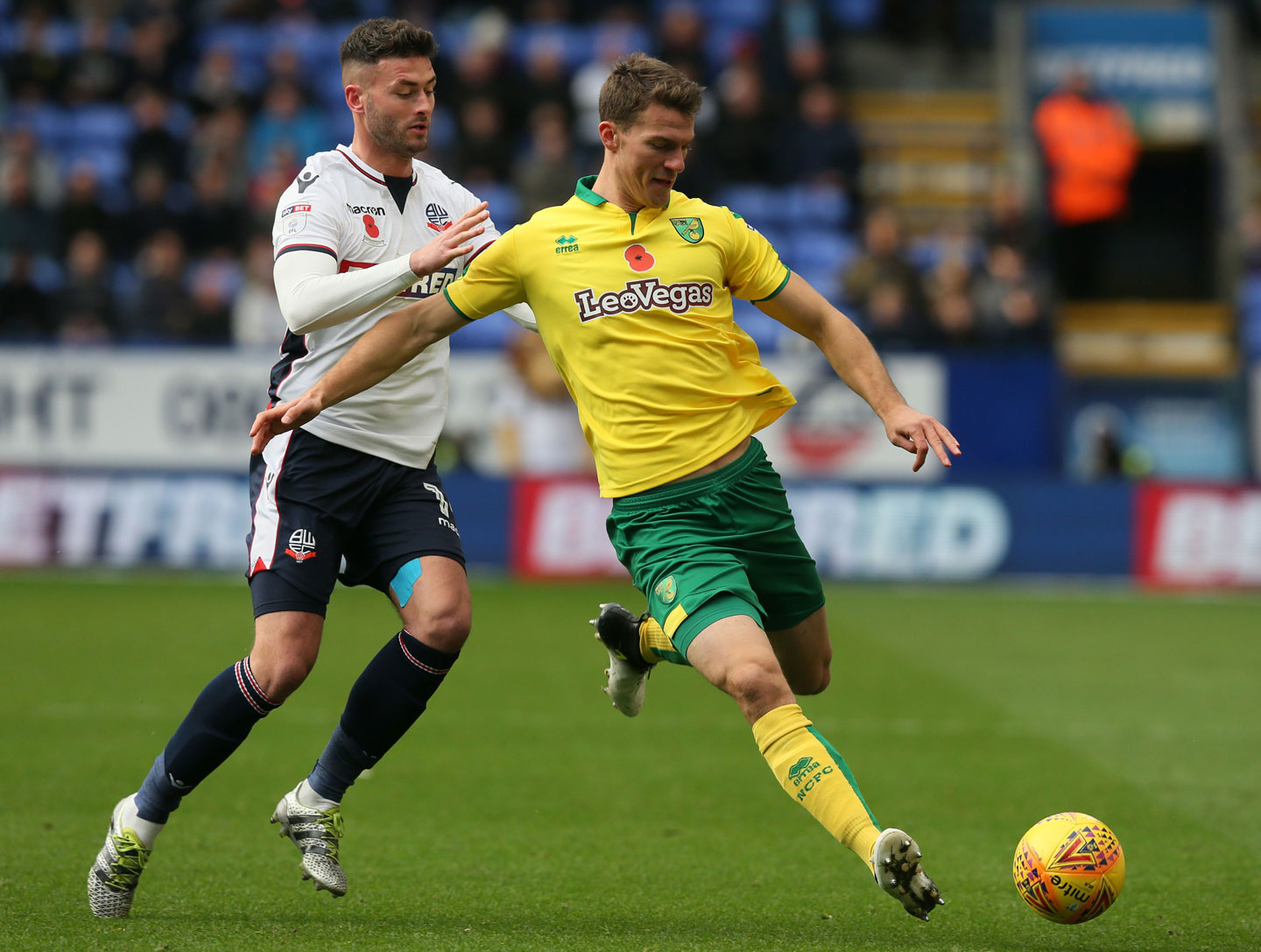 “It’s just important for us to get a result. We have to be respectful of their squad, but we are desperate to change our momentum and we are looking forward to it.”

The Canaries haven’t won in eight matches, but Farke believes the work rate of his team can bring success in future games.

He added: “We improved in many topics in the last games, but it’s all about results in football. And the only way you get good results is by working hard, and I just have compliments for the lads because they have a brilliant working attitude.

“They have such a good togetherness that I’m desperate to bring success to these players and our supporters. It’s what our supporters deserve and what the lads deserve.”