The Wednesday Under-18s turn their attention to the FA Youth Cup tomorrow.

The draw has handed the Owls one of the toughest ties in the third round as Ben Wilkinson’s side head to Arsenal on Wednesday evening.

The game is set to take place at Boreham Wood’s Meadow Park (7.00pm).

Academy manager Ben Wilkinson knows the scale of the task that faces his young charges in the cup but is looking forward to what the tie will bring.

He said: “No one in the world of youth football will expect us to go to Arsenal and get a result.

“They have players in their squad who were World Cup winners a couple of months ago and who played in the Europa League last week.

“The recruitment power of a club like Arsenal is huge. But we are really looking forward to the game. It is a great opportunity to test ourselves against the best.

“We have seen Arsenal play and they are a top side. They are very strong.” 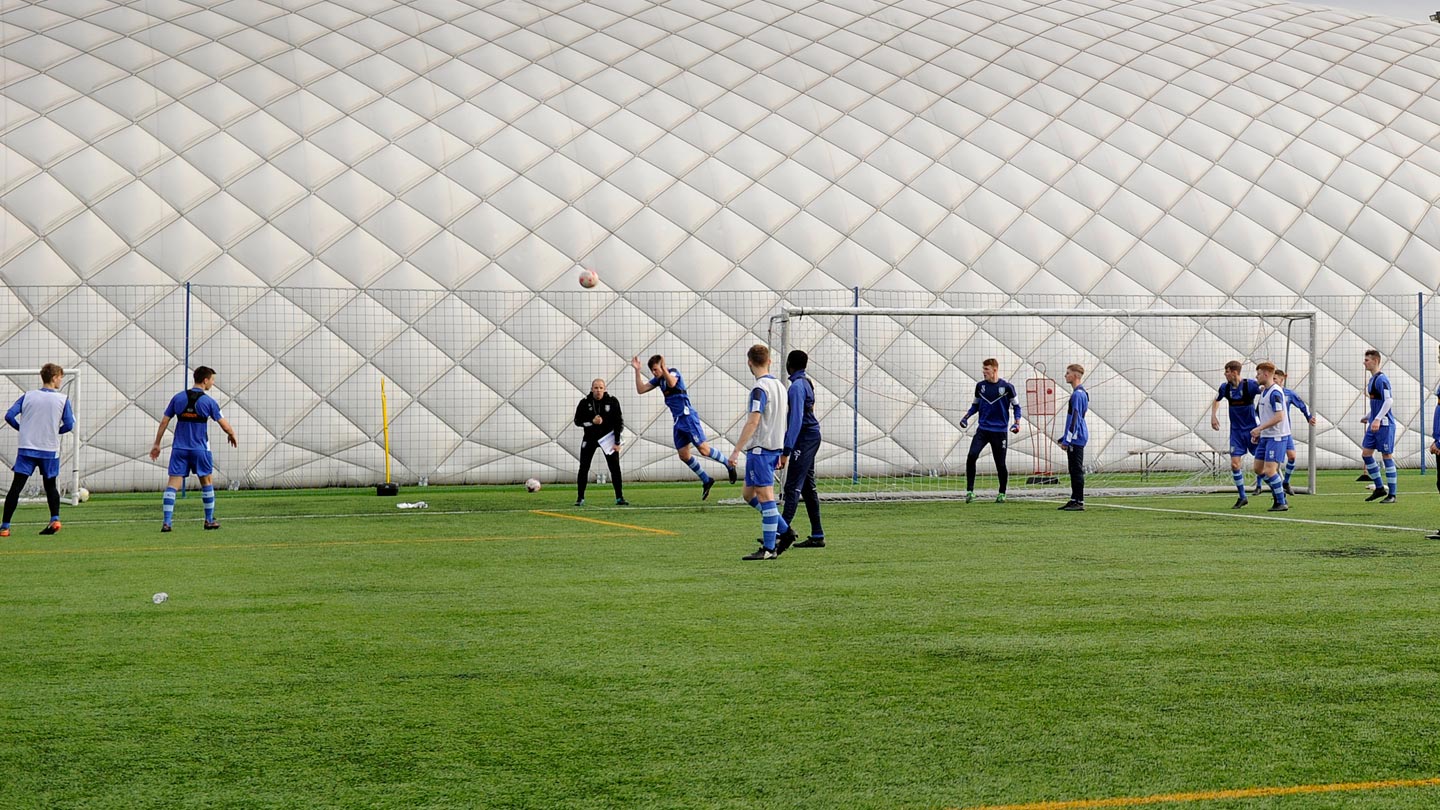 It will be the Under-18s’ first outing since their 4-0 league victory over Barnsley back in November, with the recent clash against Burnley postponed due to a frozen pitch at Middlewood Road.

Wilkinson added: “It’s a real big test but the boys need it. It is a good opportunity for them and for us to assess where the boys are.

“We will go there as underdogs which helps take the pressure off a little bit and it gives you a free go at it.

“There are quite a few of the squad who experienced playing in the competition last year which will prove valuable.

“It will be a big occasion for them and it is about managing those nerves of playing in a different environment so that should help us.”