With Christmas just around the corner, the Owls Megastore has two superb offerings for Wednesdayites of all ages!

To coincide with the club’s 150th anniversary, Sheffield Wednesday have launched the club’s own version of popular family board game Monopoly!

The Owls have teamed up with ‘Winning Moves’ to produce the club’s very own Monopoly which would be the perfect addition to your Christmas this year!

Taking in the traditional Monopoly format, the spaces on the board feature some of the Owls’ most popular players to wear the famous blue and white shirt down the years.

The players feature on the board in chronological order, beginning with Fred Spiksley and Tommy Crawshaw, advancing around the board to more recent times.

A must-have this Christmas for the Wednesday fan in your life, you can pick up your limited edition SWFC Monopoly set for £35 from the Owls Megastore and via the online store.. 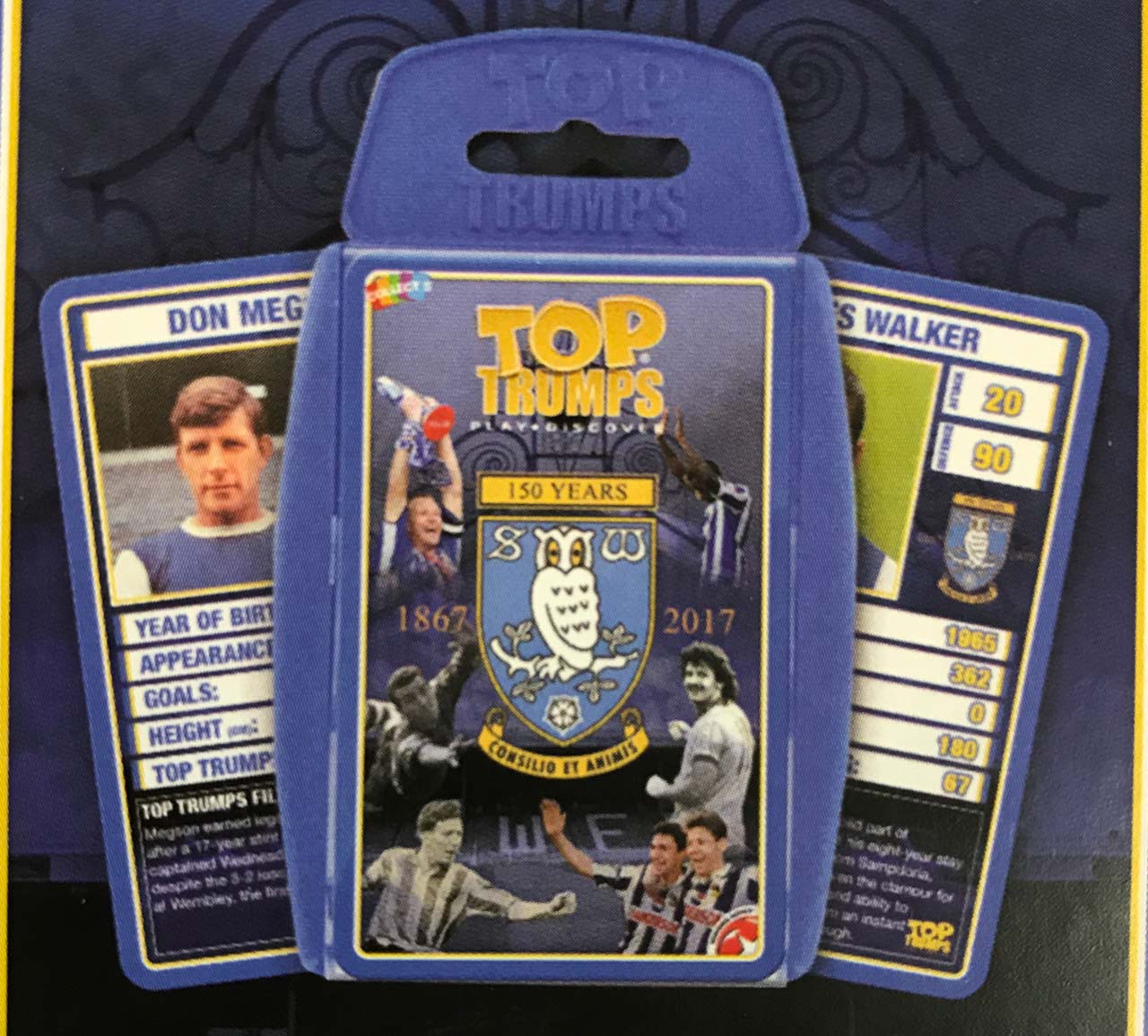 These two superb Christmas presents are not to be missed and on sale now in the Owls Megastore and online 24/7.