Jack Hunt and Steven Fletcher are doubts for the Owls’ trip to Norwich this weekend.

The Wednesday duo, though, have not been ruled out as Carlos Carvalhal puts his plans in place as his side head to Norfolk.

He explained: “There are no big problems but some doubts so far that I believe can recover with Fletcher and Hunt.

“Tom Lees is still out but recovering very well after surgery. He will be back by January, maybe before but let’s see.

“Jack is different and same with Fletcher. It’s possible they can recover for Saturday but we will see.” 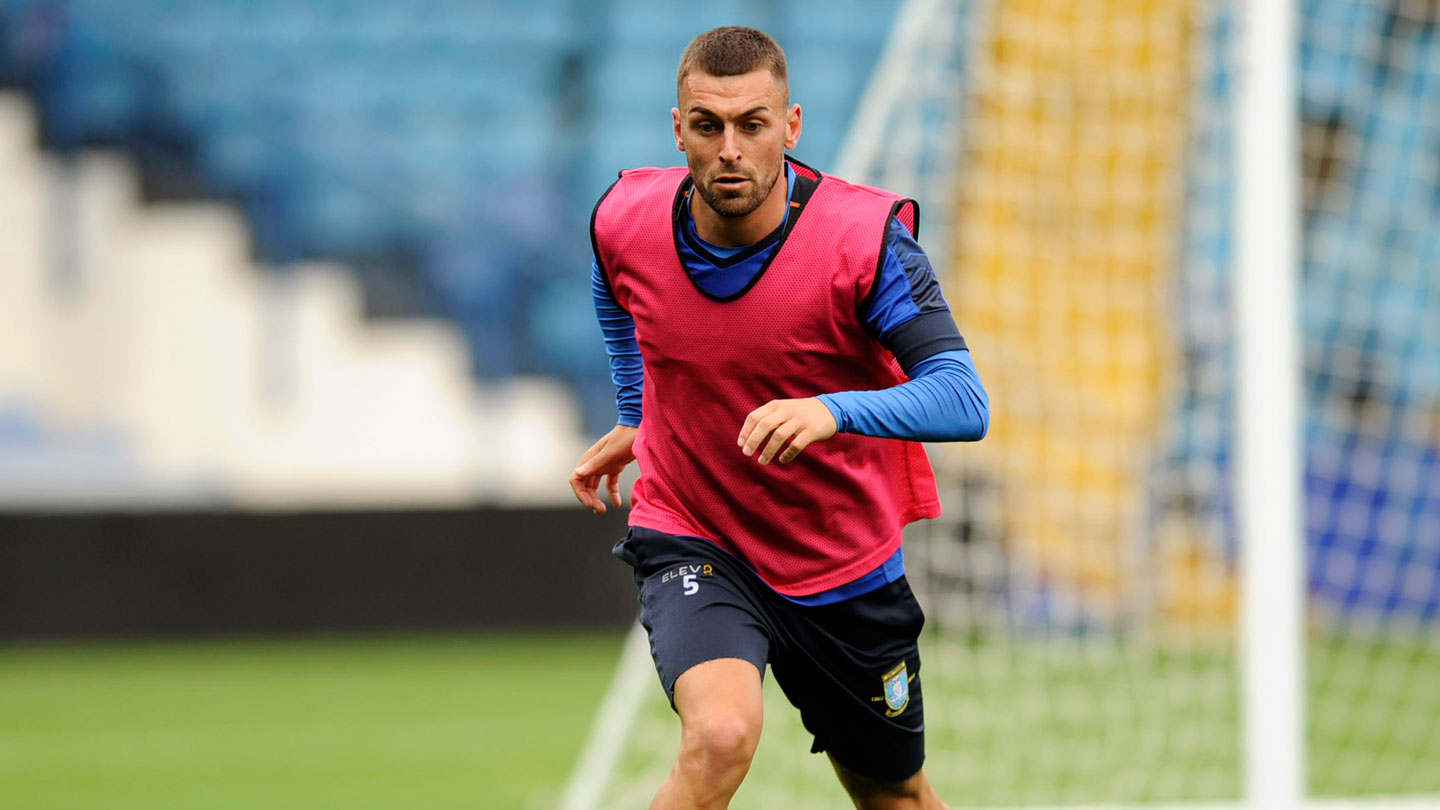 Elsewhere, there was positive news from the treatment room with three longer-term absentees making steady progress towards a January return.

Carlos continued: “George Boyd has started running outside and everyone knows when I say this it is a good signal. It’s something positive.

“I believe by 1 January we will be with Boyd like a new player, Sam Hutchinson I believe will be back early.

“About Fernando, we hope he can be back training with the team in January.

“In practise, if we recover Boyd, Hutchinson and Forestieri in January, it will be like new players added to our season.

“And what players to add to the team.”