Midfielder David Jones says Wednesday must remain positive as the club prepare to welcome the league leaders on Friday at Hillsborough.

The Owls slipped to their first defeat in eight games last time out against Norwich and face a tough task on Friday against high-flying Wolves.

With the Sky Sports cameras in attendance, the ex-Molineux man says his side are more than capable of bouncing back against his former employers.

The 33-year-old enjoyed a successful spell with the West Midlands outfit between 2008 and 2011 and he said:

“I won the Championship there and spent two seasons in the Premier League, so I have good memories of the time I spent there. They have had a great start to the season.

“Where we’re concerned, we have to keep positive and approach every game in that frame of mind.

“A few wins and you’re right back up there. There is plenty to play for.” 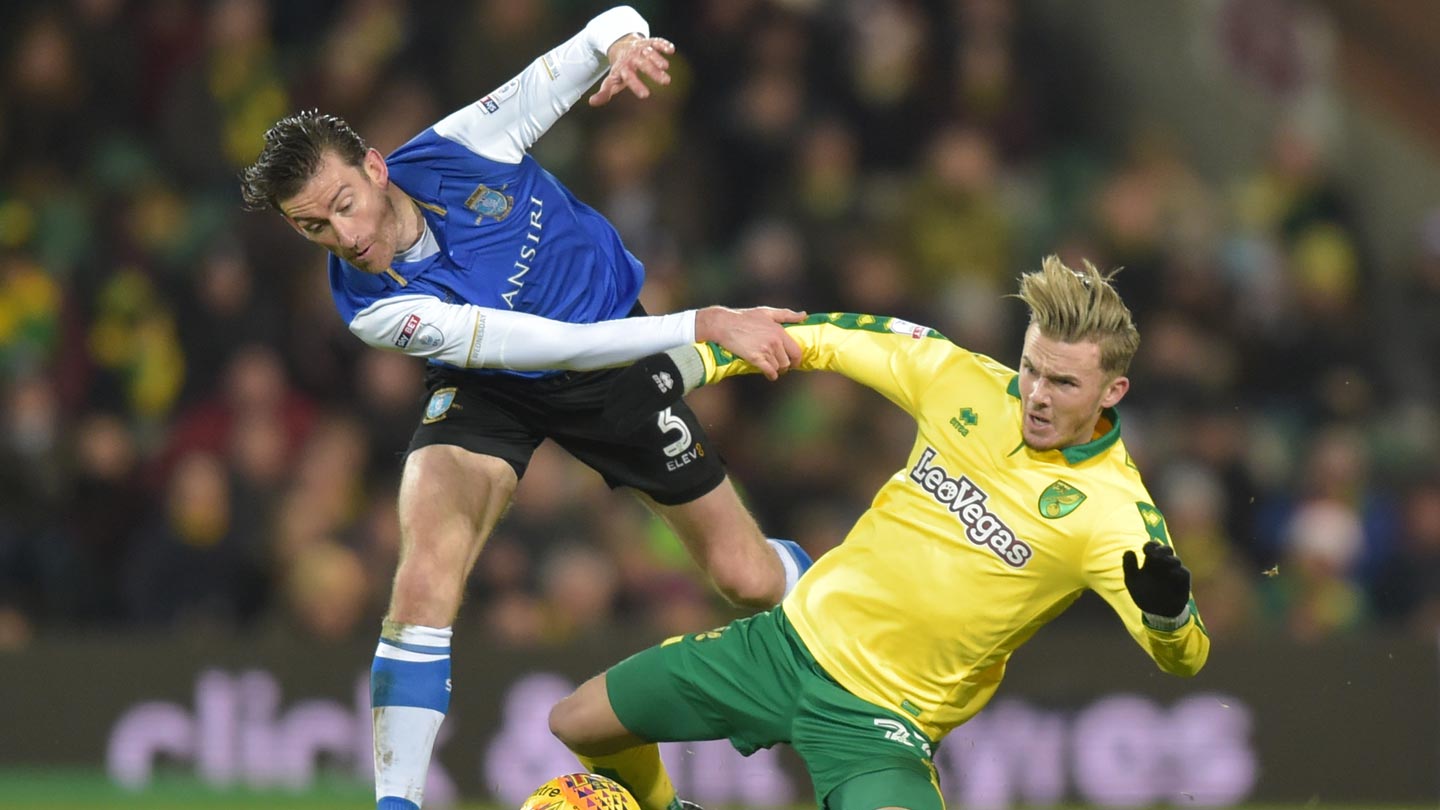 Jones was recalled to the starting XI in the Saturday evening clash at Carrow Road to make his 300th league start.

And as Wednesday prepare for the visit of Wolves, he added:

“We’re similar sized clubs in terms of support. Both sets of fans turn out home and away so it would be nice if both clubs got into the Premier League again and be challenging the best in the country.

“Of course, there is only so long where you can say we have got the squad to do it, but we have to start actually going on a run and doing that quickly.”

Read the full interview with Jones in the Owls’ award-winning matchday programme on Friday. 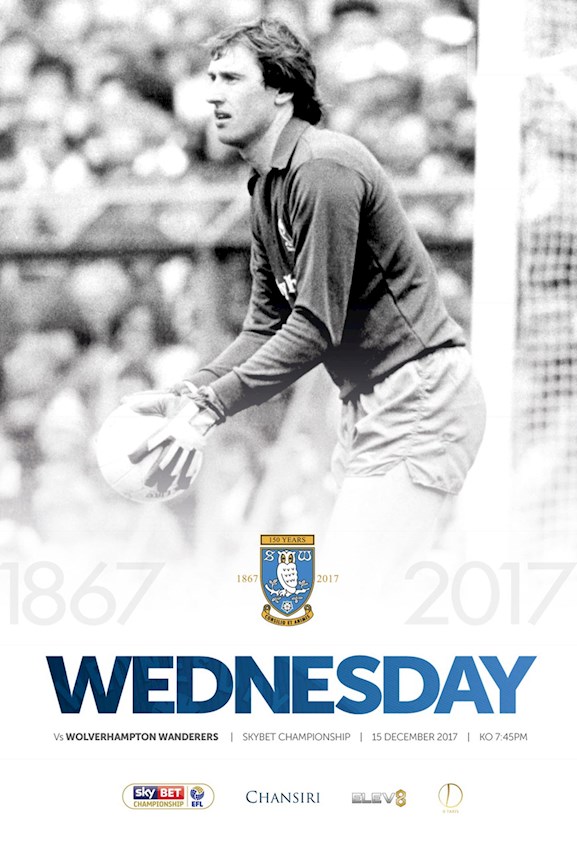