Lee Bullen believes Adam Reach is in the best form of his Sheffield Wednesday career.

The former Middlesbrough man was unstoppable at The City Ground on Boxing Day and added another spectacular goal and assist to his tally.

Deployed in a different role supporting the strikers, Bullen says the midfielder is playing his best football, explaining:

“He played against us a few seasons ago in that number 10 role for Preston, just off the striker, and that was part of the reason I wanted him to get in there with Gary Hooper at Forest. 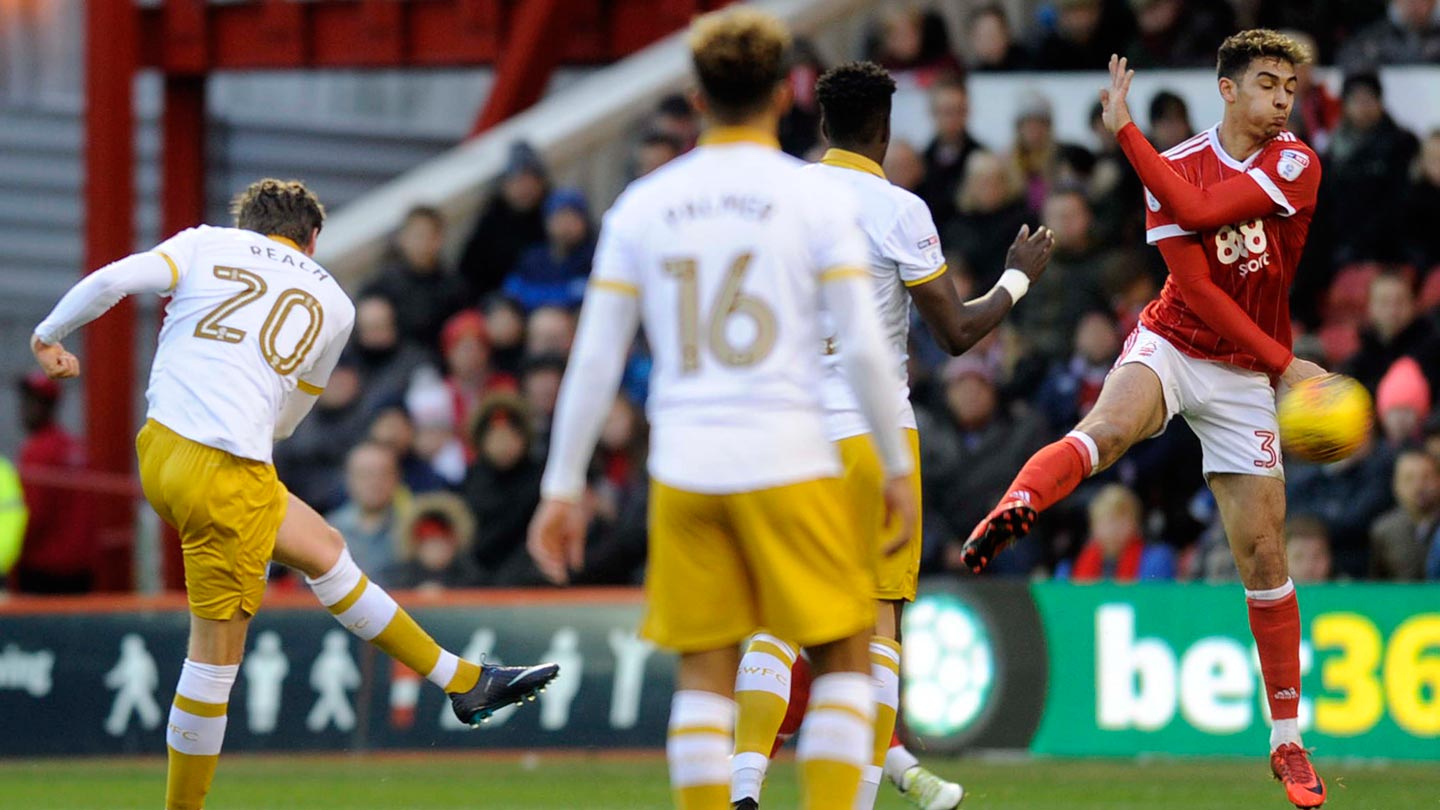 “Adam has got the legs to run box to box and get up to support Jordan up top.

“He is on fire and another who challenged for Man of the Match on Boxing Day.

Impressively, Reach has played every minute of every game for the Owls this season and is showing all the right signs, as Bullen added:

“The work rate, energy and the turn of pace for the third goal was terrific. I think he is enjoying his football at the moment.”