Goals either side of half time from Lasse Vibe and Florian Jozefzoon gave Brentford a 2-0 win against Wednesday.

It was little more than the hosts deserved for a polished performance, punctuated with two strikes that settled the match.

That said, the Bees’ opener on 20 minutes was harsh on the Owls, who started the game well, passing the ball with confidence.

But Brentford – boasting one of the best home records in the division – made the breakthrough against the run of play.

Dangerman Vibe took up possession just outside the penalty area on the angle and cut inside to drill a low shot past Joe Wildsmith.

The goal gave Brentford a real boost and they might have made it 2-0 just two minutes later.

Romaine Sawyers threaded through to Jozefzoon, who drew Wildsmith off his line but the keeper parried well to safety. 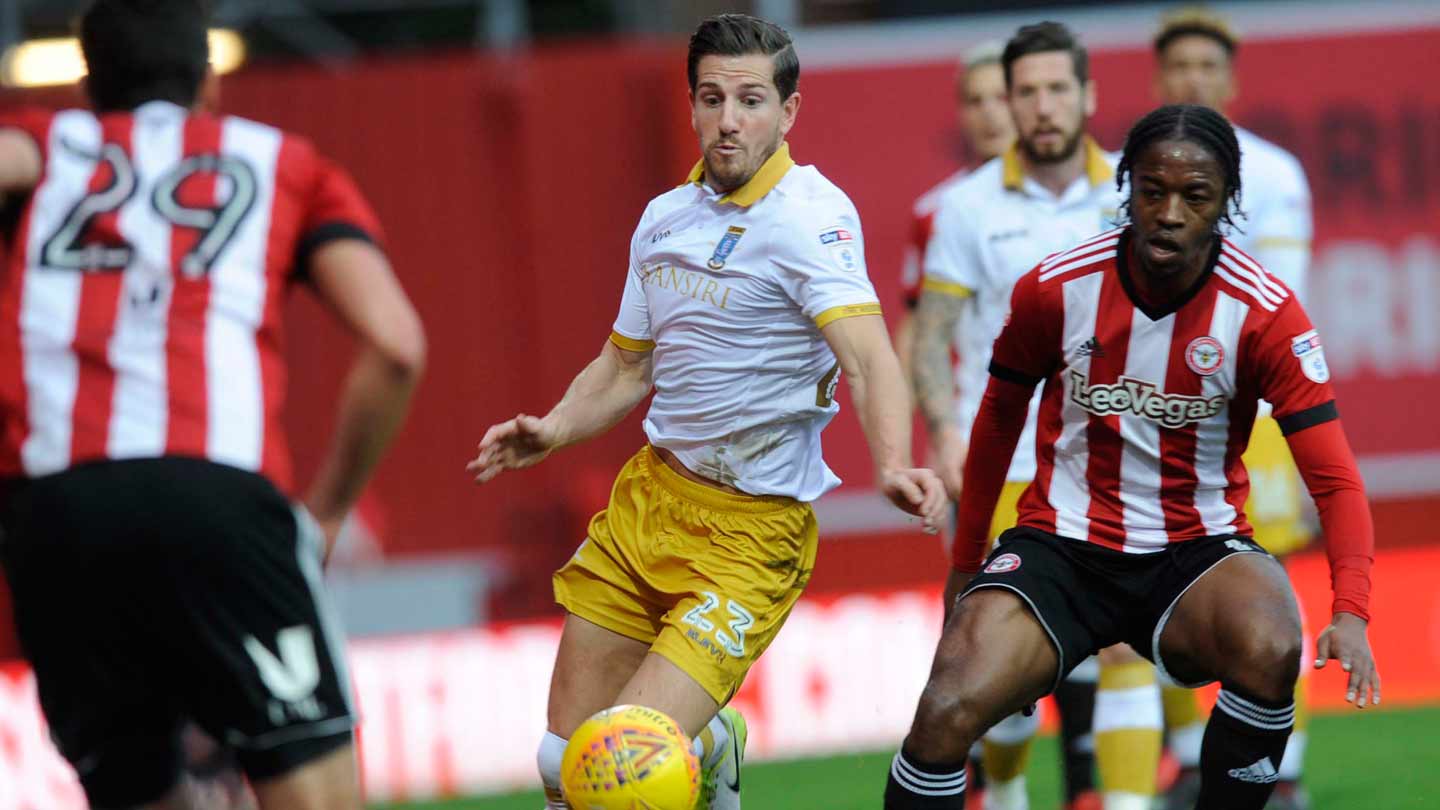 Wildsmith was twice then forced into action inside a minute. First Ryan Woods saw a thumping drive saved before Vibe found space down the left of the penalty area only to be thwarted at the last.

The next chance fell to Jozefzoon ten minutes before the break but the Dutchman blasted over the bar from six yards and given the pressure Wednesday were under, the half time whistle was welcomed.

Lee Bullen made a double substitution for the second half, introducing Lucas Joao and Almen Abdi from the bench.

The momentum, though, stayed with Brentford and they almost fashioned a second goal on the hour.

The tricky Jozefzoon darted into the box and supplied Vibe, whose shot was deflected wide. 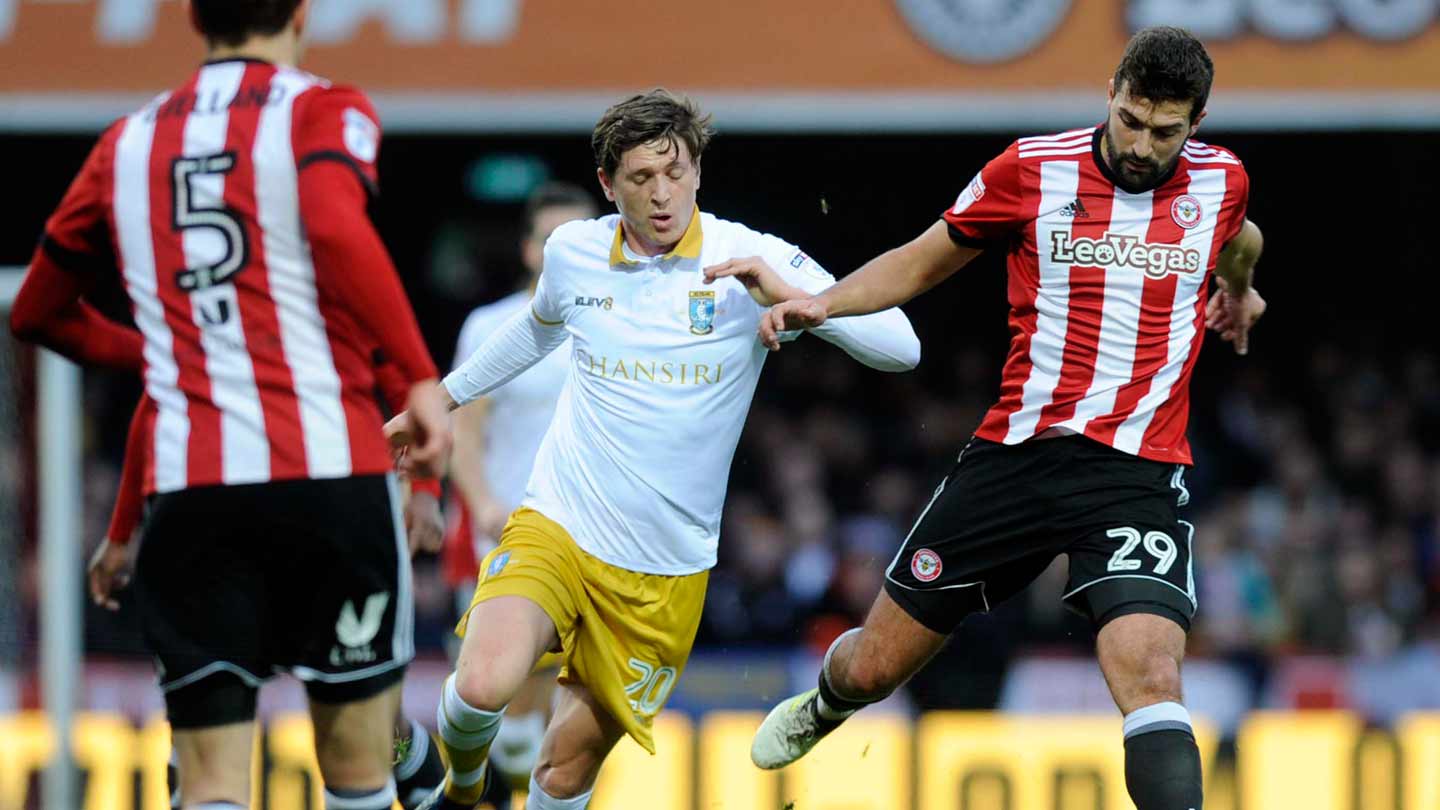 Koann Barbet sent a vicious drive inches past the post on the hour and Joao had a goalbound effort charged down by Woods at the other end.

Joao glanced a header onto the roof of the net with ten minutes to go, before Brentford motored upfield and put the game to bed.

Sawyers played a crossfield pass to Jozefzoon and the wideman did the rest, advancing to fire a blistering hit that nestled into the back of the net.