The Owls turned in a stirring second half performance to overturn a half time deficit only to see Hull level a gripping contest in injury time.

Gary Hooper was the man of the moment for Wednesday, scoring both goals to cancel out Frazier Campbell’s early opener.

But Michael Dawson had the final say, with an element of fortune as his mishit shot deceived Westwood and crept into the net.

It was hard on the hosts, who dug deep to soak up everything the Tigers had to offer and then struck themselves to full effect.

Wednesday began proceedings on the front foot and took the game to Hull but it was the visitors that went close five minutes in when Campbell volleyed high over the bar.

The former Manchester United man was not to be denied, though, as Hull took the lead on 21 minutes. 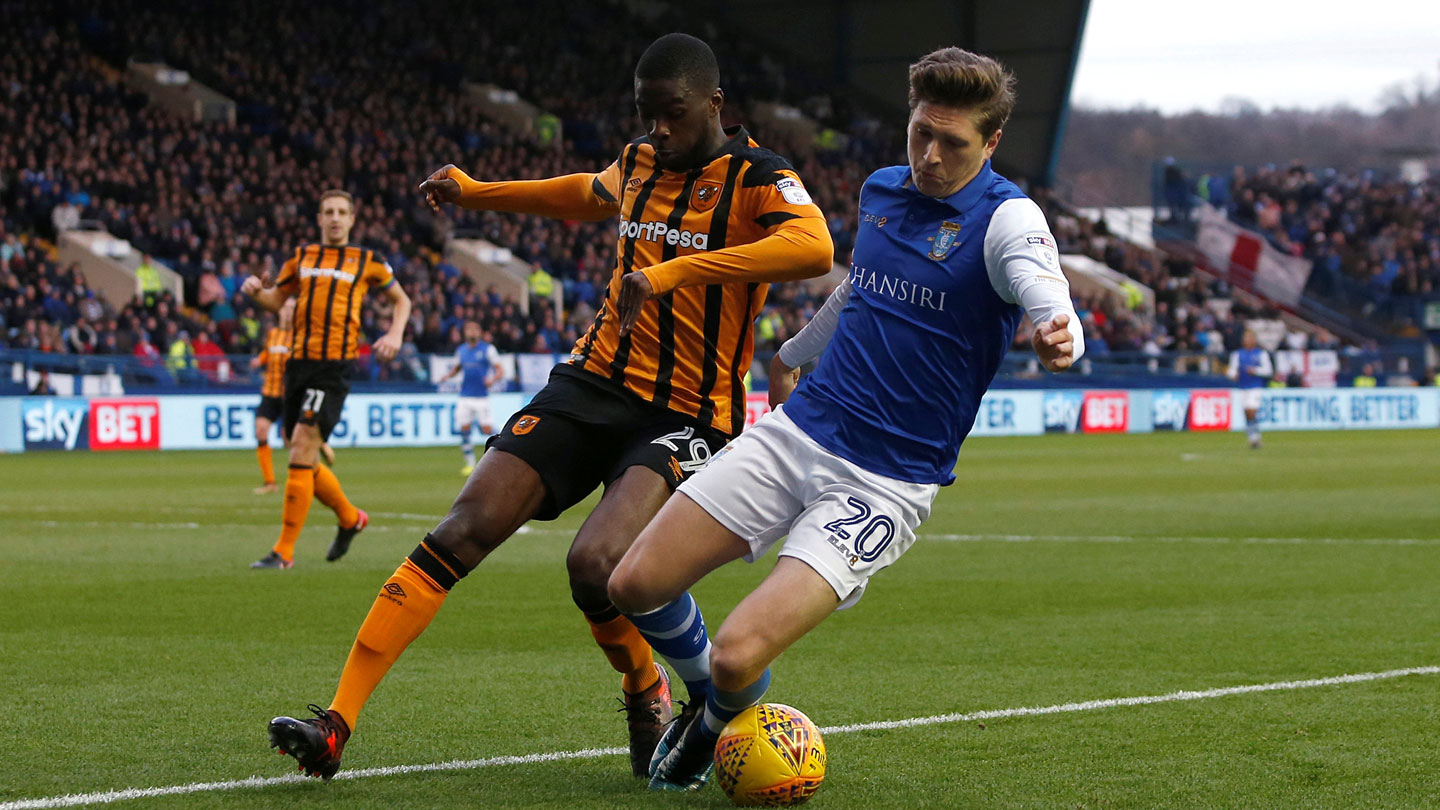 Campbell found space on the left side of the penalty area and looked up to pick his spot across Keiren Westwood and in.

The goal gave Wednesday a jolt and they dominated the remainder of the first half, albeit without troubling Allan McGregor between the sticks.

Adam Reach and Steven Fletcher went wide with half chances and the hosts needed a boost going into the second half.

Kieran Lee, Jordan Rhodes and Atdhe Nuhiu were all introduced which sparked wave of wave of attacks from Wednesday.

Rhodes headed into the grateful arms of McGregor before Reach beat the Hull keeper but the ball agonisingly struck the post and the danger was cleared.

The pressure began to tell and inevitably paid off on 69 minutes when a scramble in the penalty area was concluded with Hooper swivelling to shoot convincingly into the top corner. 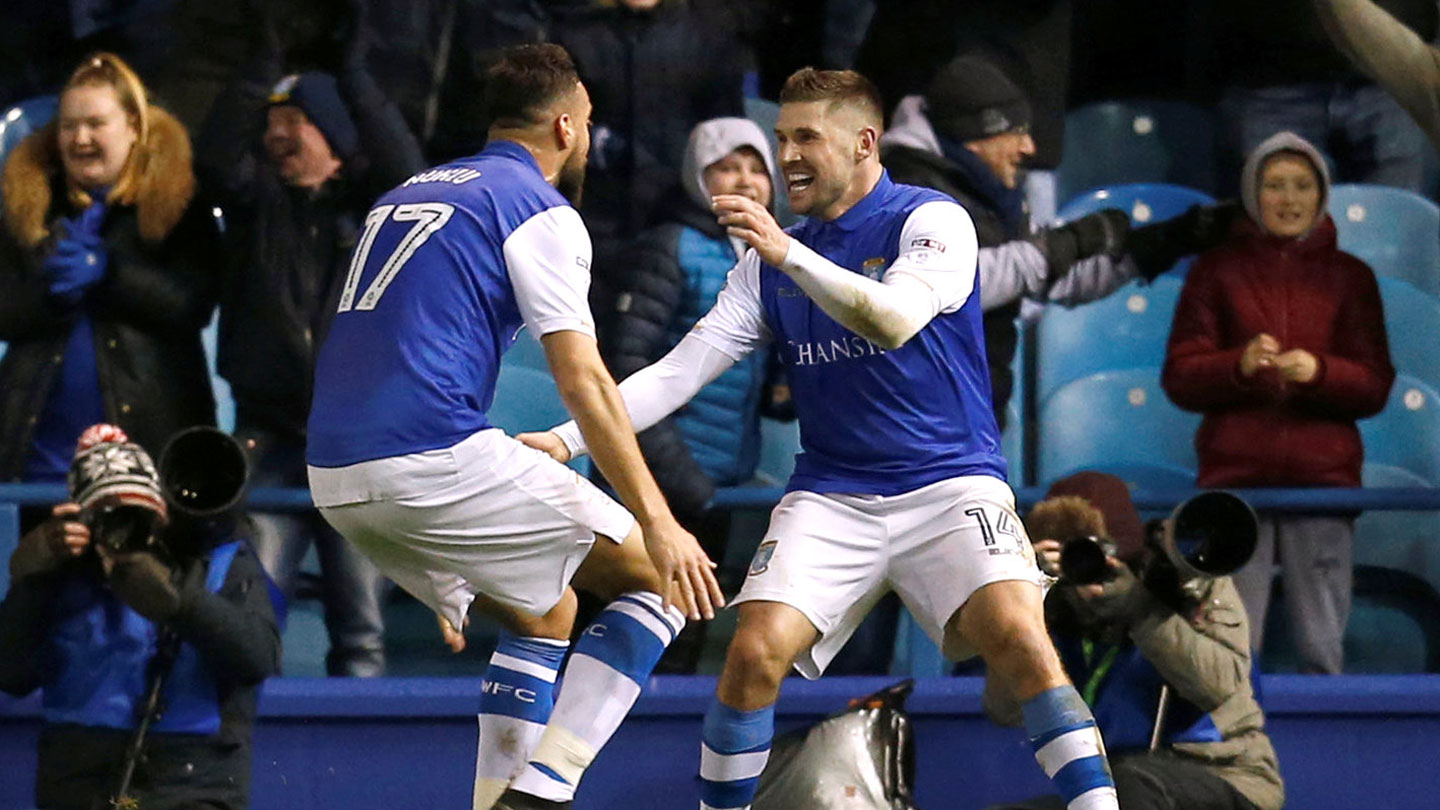 The linesman’s flag was raised but after a brief consultation, the referee gave the goal.

Seven minutes from time, the man in the middle was again at the heart of the action, this time denying the Owls a penalty when Michael Dawson appeared to handle a Reach drive.

Carlos Carvalhal was sent to the stands for protesting but two minutes later the smile was back on his face when Nuhiu nodded down for Hooper and the striker’s clinical finish looked to have won the points.

But deep into stoppage time Hull scored with their first attack of the second half.

A deep cross landed at the feet of Dawson, whose skewed shot trickled in off the far post to salvage a point.