A solitary strike from Ruben Neves cemented Wolves’ position at the top of the table despite being second best at Hillsborough.

The injury-hit Owls, who had Morgan Fox sent off near the end of a frustrating night, turned in an impressive performance to stifle the Midlanders and on another occasion would have something to show for their toils.

But it wasn’t to be for Carlos Carvalhal’s side, who nonetheless can take heart from a spirited S6 display.

The contest took time to get going and really began to warm up around the midway point of the first half, with Wednesday asking most of the questions. 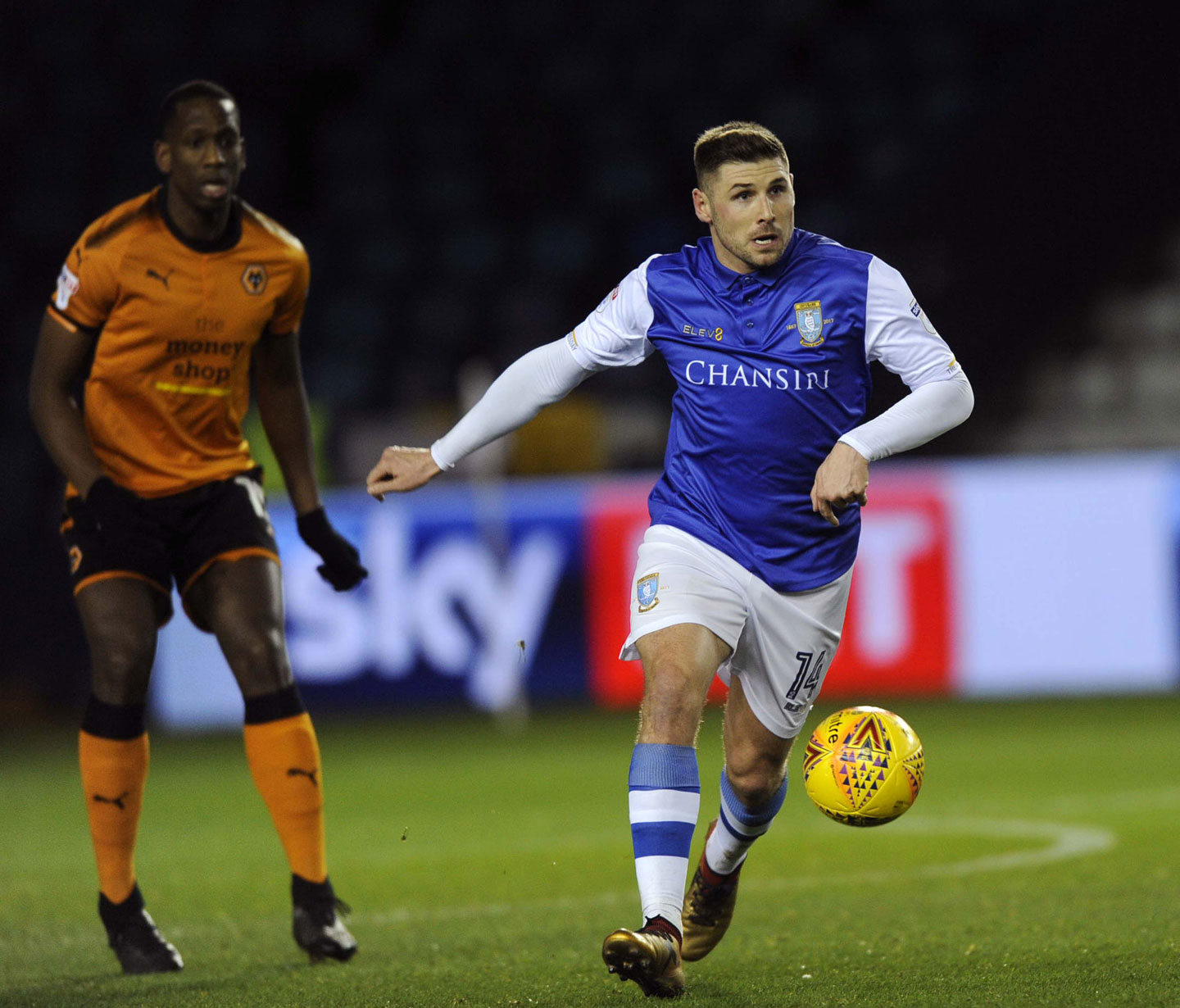 The Owls moved the ball well, looking composed and confident, but Wolves threatened on the counter – and scored the crucial goal on 34 minutes.

A Willy Boly free kick was cleared to the edge of the penalty area where the advancing Neves drilled an unstoppable hit low into the bottom corner.

It was hard on the hosts, who went on to boss the remainder of the half but without truly troubling Ruddy between the sticks.

The pattern was the same at the start of the second period as the Owls stayed on the front foot, forcing a string of early corners.

Reach launched once cross for Hooper to head back into the six-yard box but Boly was well placed to snuff out the danger. 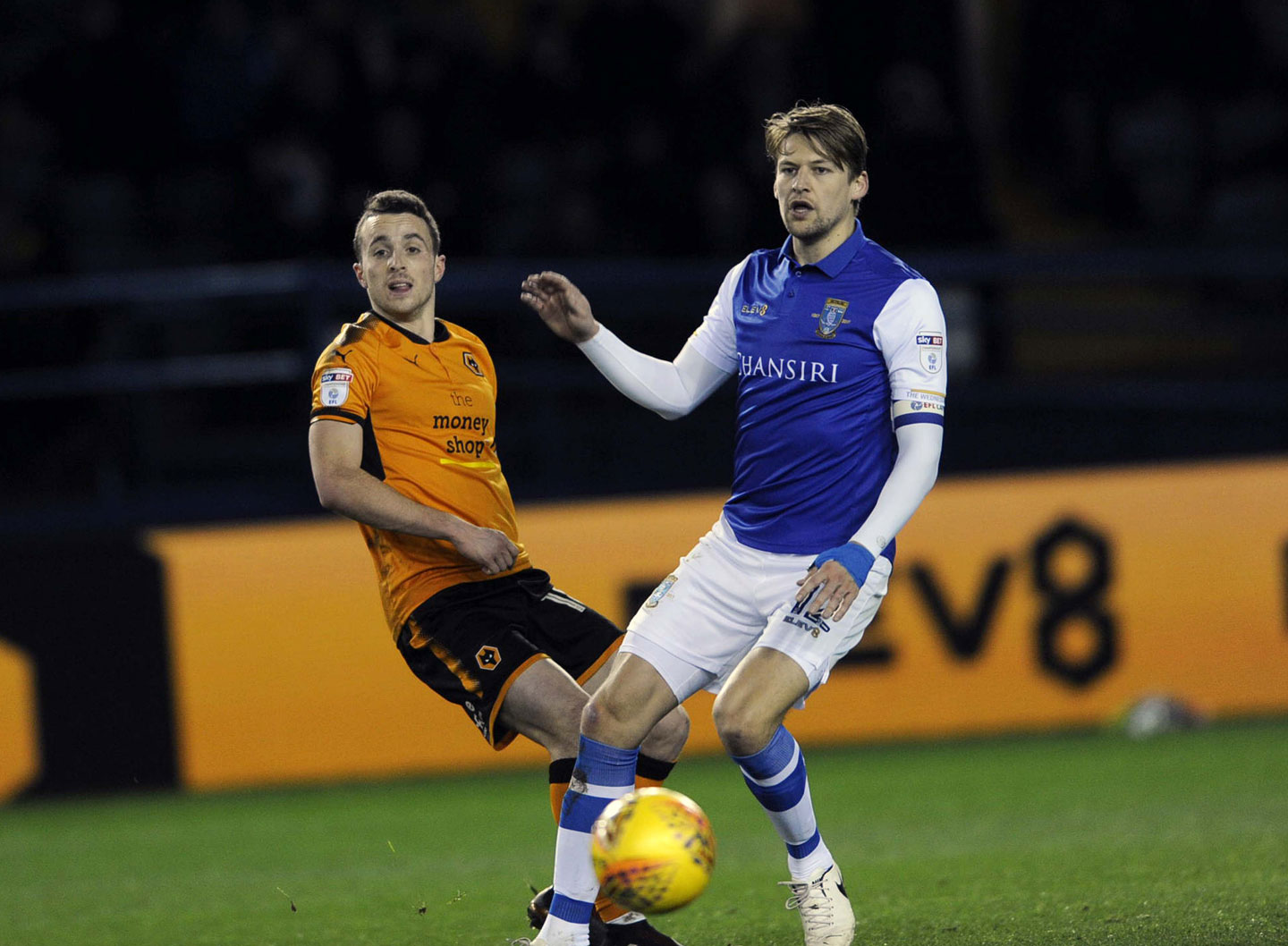 Wolves offered little going forward other than the occasional break, as was evidenced on the hour when Romain Saiss went close with a header from a Neves feed.

Wednesday then made a double change, introducing Atdhe Nuhiu and Lucas Joao and continued to dominate.

Joao almost fashioned an own goal on 70 minutes from Boly, whose last-gasp clearance only just cleared the crossbar.

But try as they might, the Owls could not find a way through and to compound matters saw Fox pick up a second yellow card on 85 minutes that was upgraded to red.