Striker Atdhe Nuhiu said the Owls can be happy with the spirit the team showed following a frustrating 2-2 draw with Hull at Hillsborough.

Frazier Campbell put Hull 1-0 up in the first half but two goals from Gary Hooper put Wednesday in front.

A last minute equaliser from Michael Dawson snatched a point for the Tigers from a game in which Nuhiu made a big impact after coming on from the bench.

Nuhiu said: “The draw is undeserved, in the second half we played very well and Hull didn’t have many shots on target.

“That’s football, sometimes you concede when it’s undeserved, but on another occasion it may be us who score when it will be undeserved. 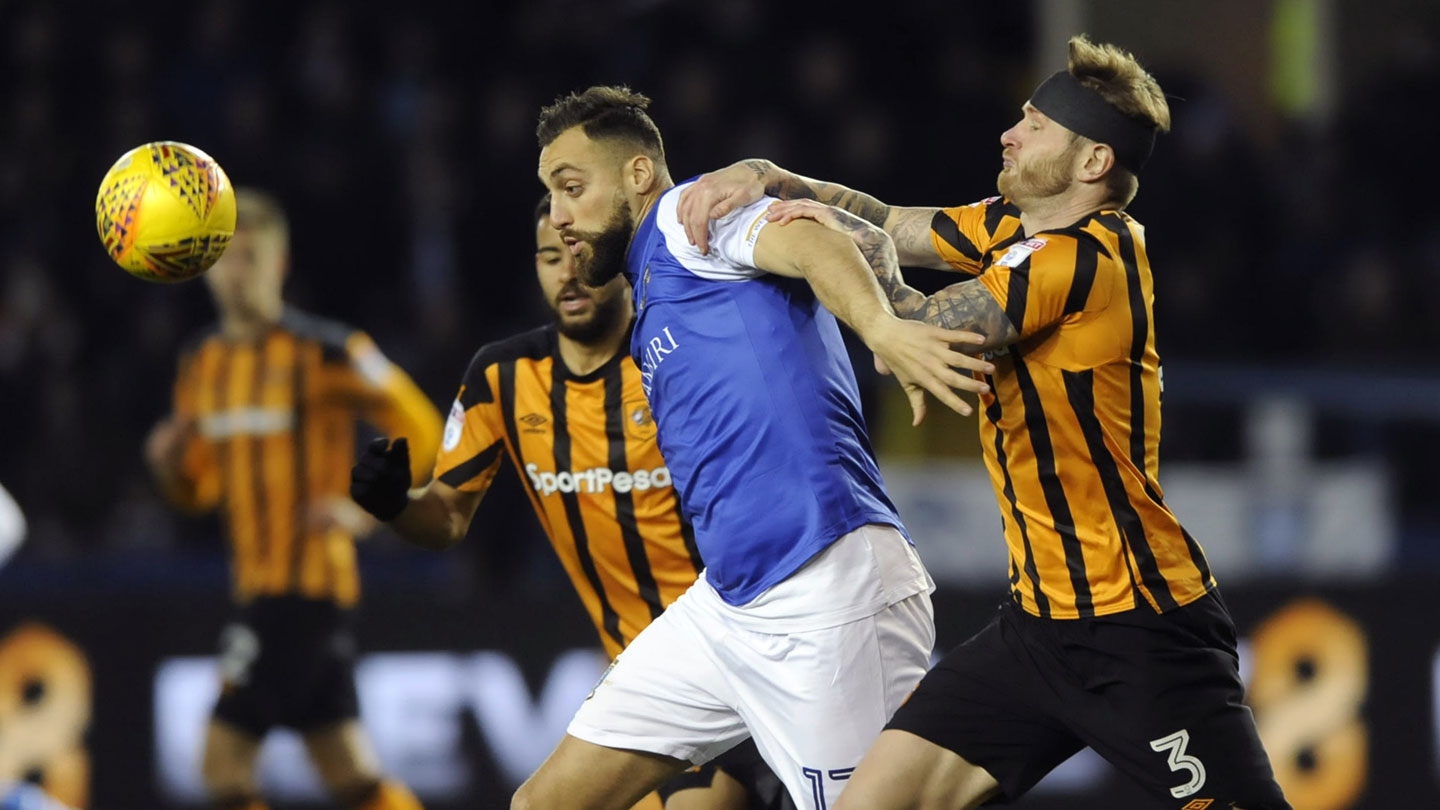 “It was a bit unlucky, but that is what the Championship is all about, teams do not give up and you have to be at the limit constantly.

“This shows the team has got spirit and character to turn things around and it is not the first time we do this sort of thing.”

The Owls are now unbeaten in seven games, with five draws and two wins, and Nuhiu believes it is important to use the run as a positive.

The Kosovo international said: “You can see it in different ways, you can look at it positively or negatively.

“The positive today is that we were one down and we pulled it back to go in front.”