The former Chelsea man is set to make his return from injury this weekend.

And Carlos says the attributes Hutchinson brings to the side will provide a timely boost for Wednesday.

“Sam will start the game,” Carlos said. “He has trained the last three weeks.

“Last week was too early but he started very strong this week. He doesn’t have any kind of problem and it was just about the fitness condition last week. 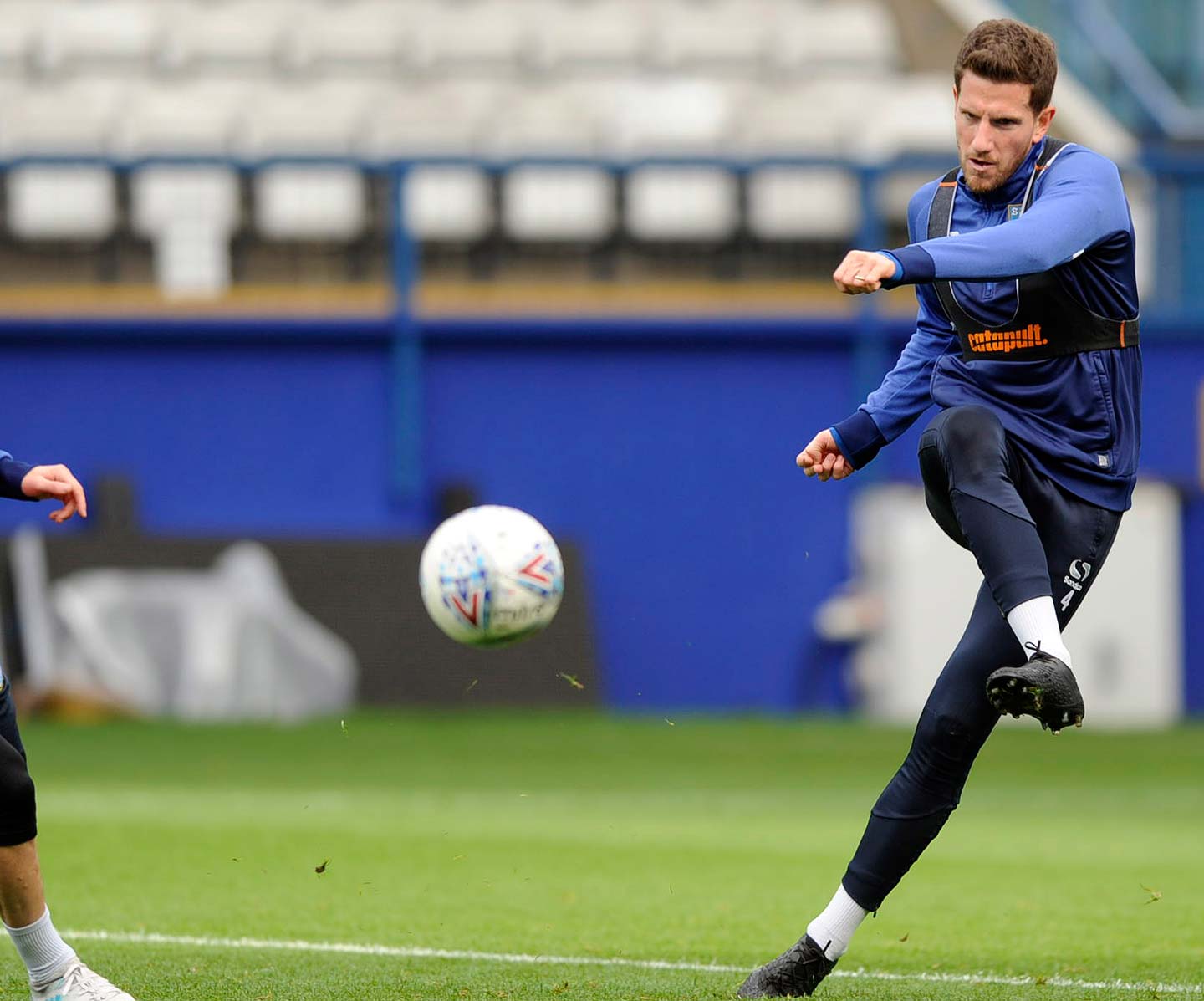 “With one more week of training, he has come back and I believe that he can help the team.”

Hutchinson’s last appearance for the Owls came back in October in the Championship clash at Bolton.

And as the festive fixture schedule hots up, Carlos is delighted to welcome back the 28-year-old combative midfield man at this stage.

He added: “Sam is a player who gives a lot to our team.

“It is not just Sam but Sam, in particular, gives tempo, aggression and leadership inside the pitch. He makes a positive impact on the colleagues.”