Lee Bullen said the better side on the day won as Brentford came out 2-0 winners against Wednesday at Griffin Park.

Lasse Vibe opened the scoring for the Bees in the first half, before Florian Jozefzoon doubled the home side’s lead late on.

Bullen said: “I have to say the better side won today.

“In the second half we were a lot more controlled than the first. 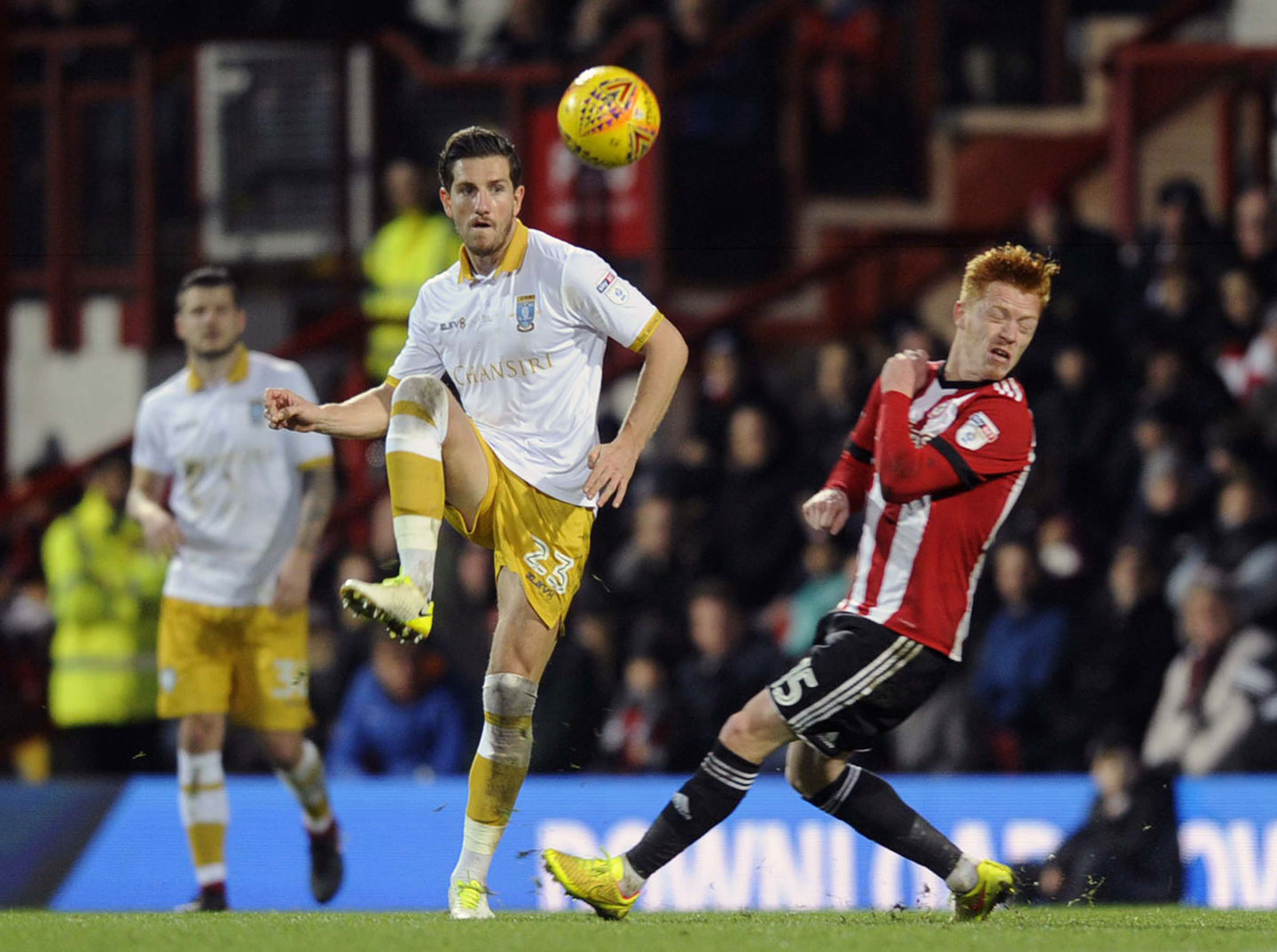 “Towards the end of the game I made some changes to try and go for it. We went three at the back and two up top to try and get the goal, but unfortunately Brentford’s second came just as we were adjusting.

“I would rather lose with us having a go than just sitting back, so this is what we tried to do.

“I don’t want to use excuses, so I won’t use the number of injuries as a reason for the defeat, we have experienced players and I trust them when they come into the team.” 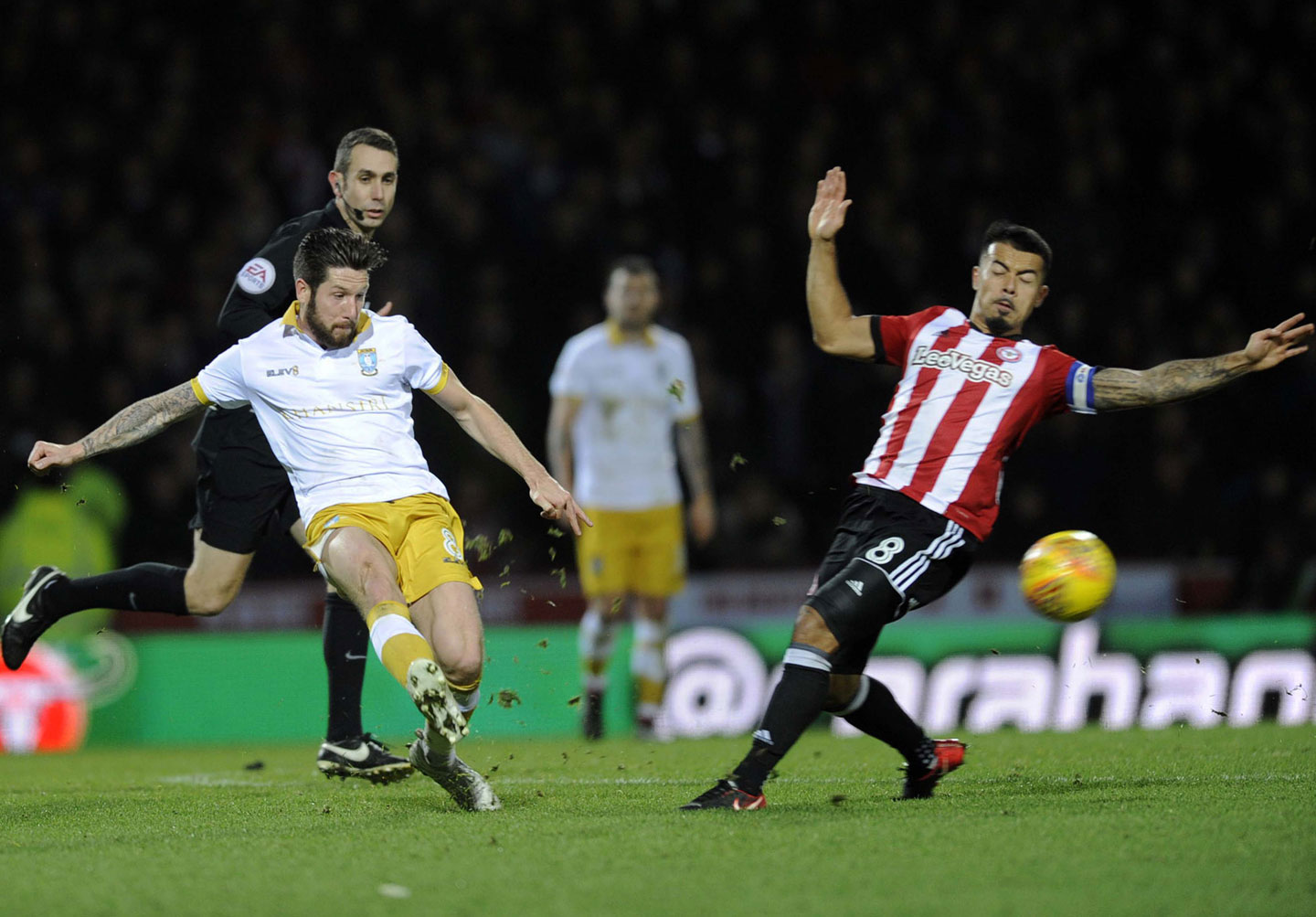 The Owls face Burton next at Hillsborough on New Year’s Day and the Scot said it will be a battle against the Brewers.

He added: “The good thing about the Championship is there’s always another game around the corner.

“We know what Burton are about, they are fighting for their lives.

“Nigel Clough will have them well prepared when they come to Hillsborough, so we need to be ready for a battle.”