Owls midfielder Adam Reach says everyone in the squad must stand up and be counted as the club enters a period of transition.

Following the departure of Carlos Carvalhal and now under the temporary charge of Lee Bullen, Wednesday have plenty to do in the second half of the campaign.

But it’s nothing that phases Reach, who has a bright outlook for the coming months.

“It’s a strange one because Carlos brought me into the club and we owe a lot to him,” Reach said post-match at The City Ground.

“He was always high in spirits and trying to do the right things but it’s football.

“The decision was taken and that’s football. No matter who the manager is, we have to go out there and prepare as best we can and give 100%.

“We wish Carlos all the best and I’m sure he’ll back in management soon because he is a great manager.

“But it’s now up to the players to really step up and put our necks on the line.” 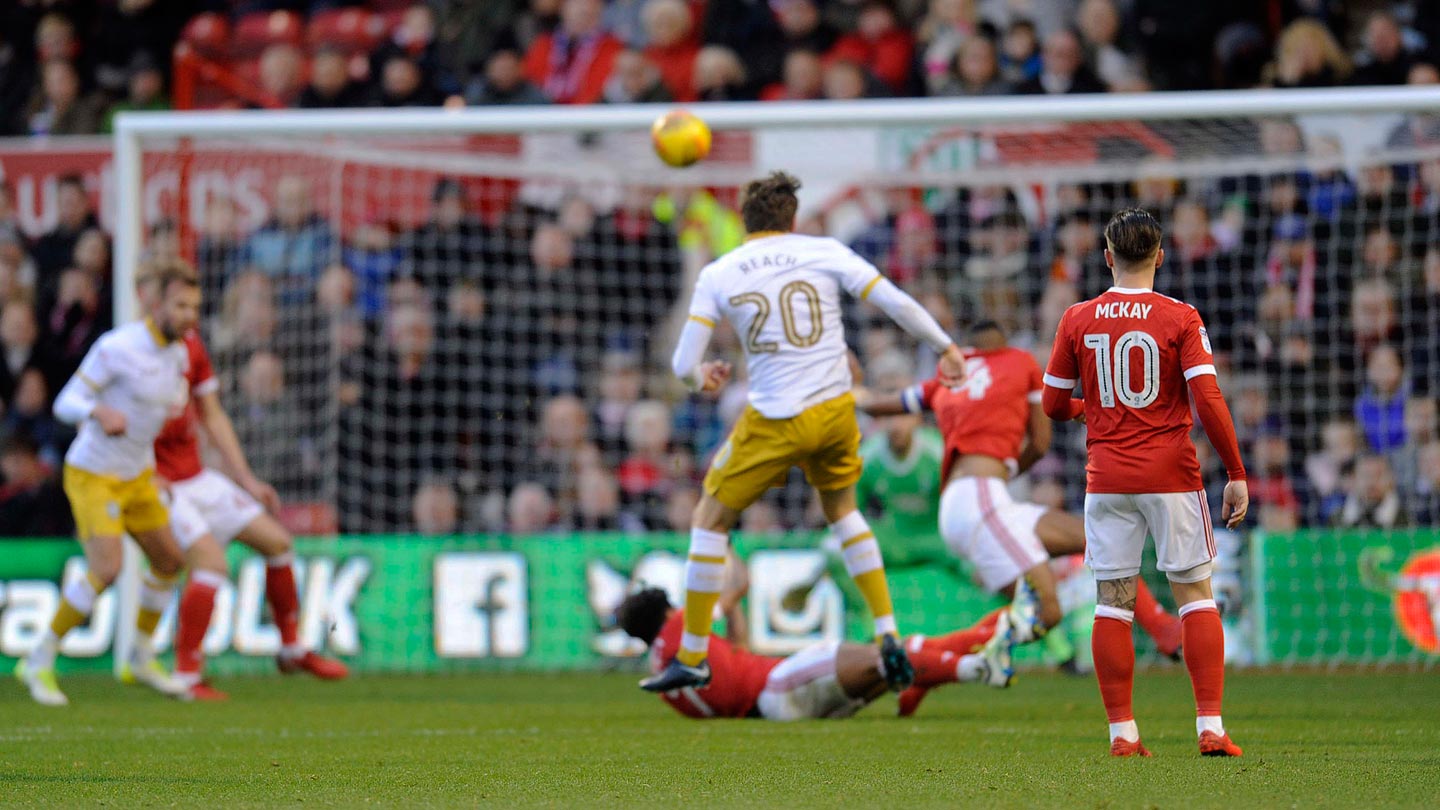 Wednesday kicked off the new era on Boxing Day with an impressive 3-0 victory over Nottingham Forest.

Reach kicked off the afternoon with a stunning strike after just five minutes, firing home from range with his weaker right foot.

He continued: “I was delighted to get another goal under my belt and it was a little bit like the Aston Villa goal, the way it came so quick.

“The Villa goal was nice but it’s always special to score with your weaker foot, it’s something I have been trying to improve on.

“Not just goal scoring but also with my right foot and at Forest it worked out. Everyone is trying to improve and hopefully it is the start of something good.