During Lee Bullen’s short time at the helm, they key word over the past few days has been ‘trust’ with regard to the players.

This was the case on Boxing Day as the former Wednesday skipper oversaw an impressive victory on the road at Nottingham Forest.

Trusting the players to express themselves on the pitch will be a big element moving forward over the coming weeks, as Bullen explained:

“The word trust has been a big thing. We have used it a lot over the past few days, along with expressing themselves and having responsibility – they are the three main points we have put to the players. 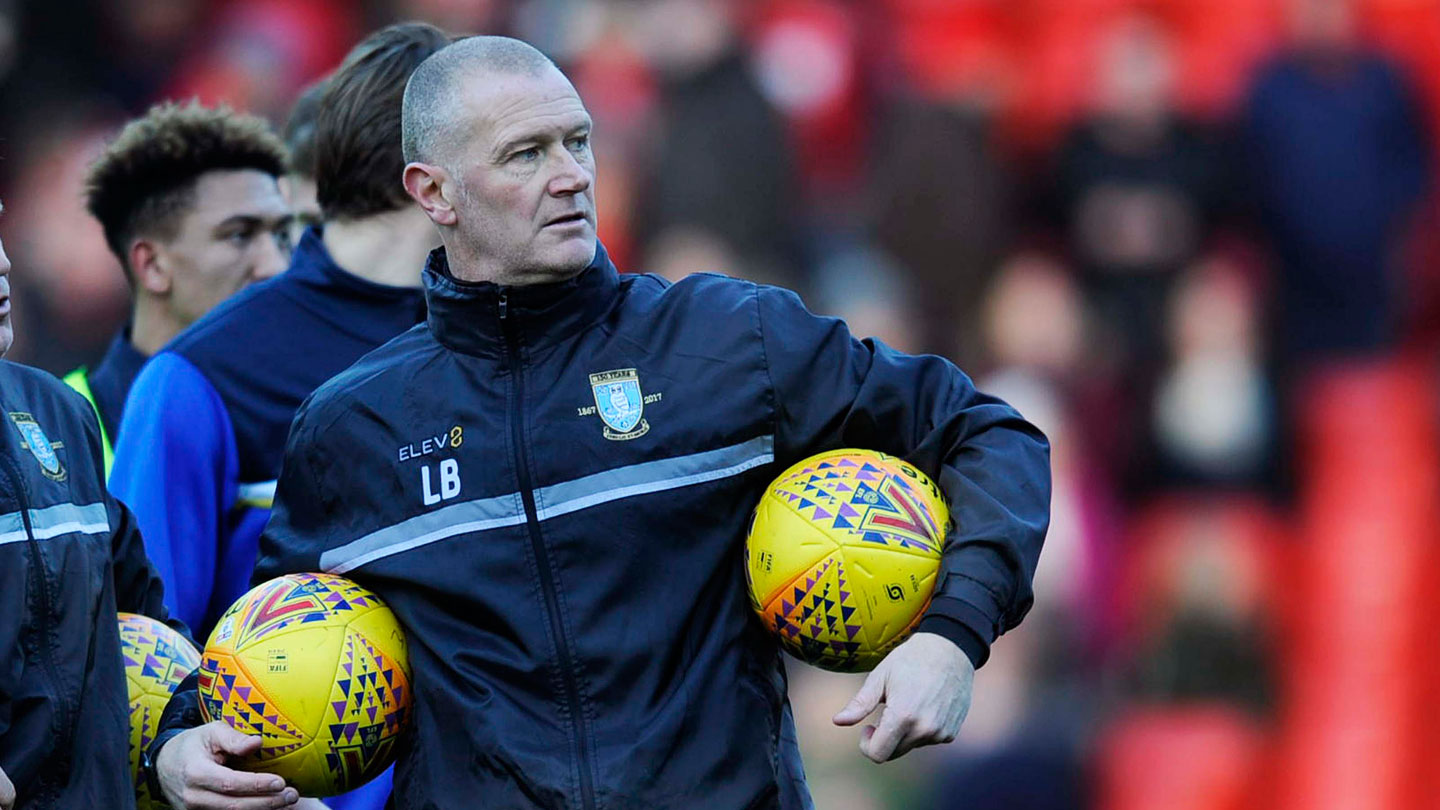 “It’s about allowing them to play the way they can and let them play with a little bit of freedom.

“Brentford have players playing with a lot of confidence and it’s a tough place to go but we are aware of that.

“But back to us, we know what we have in our changing room, they proved it on Tuesday and they have set the standards so there are no excuses.

“It’s a great game to be involved in and a great ground to go to, an old school type of atmosphere and we have a good record down there the past couple of years.”