On a night when Wednesday gave a good account of themselves against league leaders Wolves, Carlos Carvalhal said his side deserved better than the 1-0 defeat.

Ruben Neves’ first half goal won the points but the Owls won the plaudits overall for a measured performance under the S6 lights.

Carvalhal said: “I think we deserved something from this game, at least one point in my opinion.

“Our plans worked in how we approached the game and the differences were very small.

“Wolves had one good chance and scored and we did not.

“We played very well all over the pitch but I think we needed more aggression so I put on Atdhe Nuhiu and Lucas Joao. 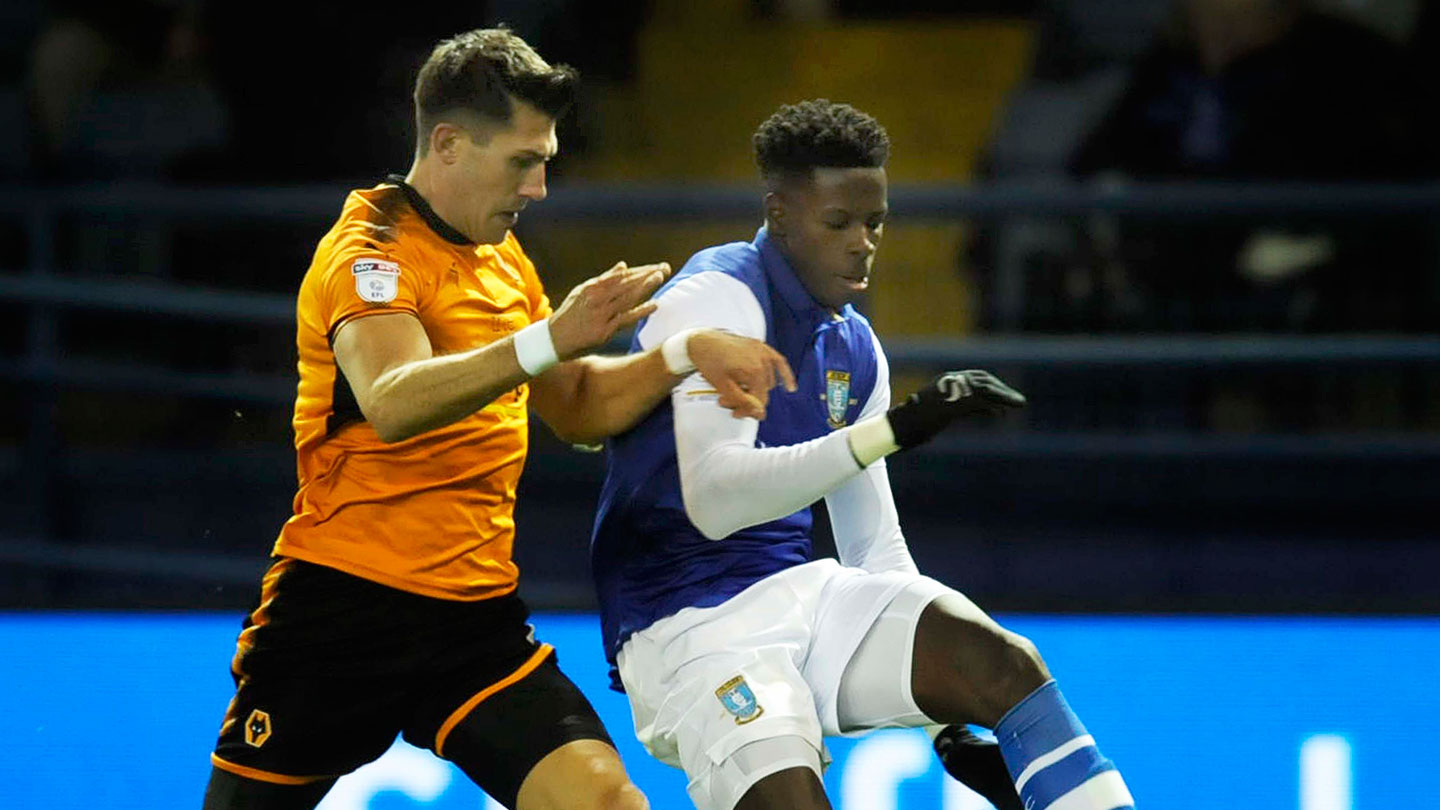 “They had an impact and played in a positive way. I am proud of my players but, of course, I am disappointed to have lost the game.”

Carvalhal issued an update on late casualties Barry Bannan and Keiren Westwood, who each missed out having picked up injuries in training on Thursday.

He said: “We prepared the team for this game with Bannan and Westwood to start but they both had injuries yesterday.

“We gave them the time to recover but they had pains in the abdomen area and could not play.

“We will see what happens over the next few days, we will have some scans, and maybe they will be okay, let’s see.”