The Owls Under-23s kicked off their pre-season campaign with a 3-2 victory over Worksop at Sandy Lane.

A last-gasp George Hirst penalty sealed the win that the young Owls deserved after twice being pegged back by the hosts.

Neil Thompson’s side began brightly and went on to dominate possession throughout the game on Monday evening.

It took four minutes for the Owls to fashion the first clear chance as skipper Jack Stobbs fizzed the ball across goal for Fraser Preston, who stabbed just wide of the back post. 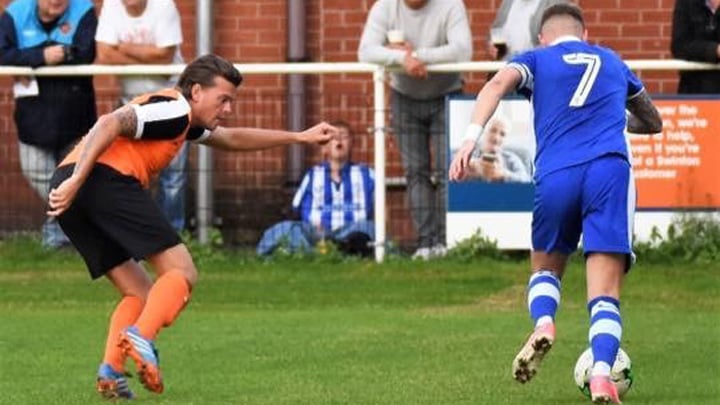 Striker Deon Moore put the Owls ahead after capitalising on a defensive error with 25 minutes on the clock and Matt Penney almost doubled the lead moments later with a rasping long range effort typical of the youngster.

On the stroke of half time, Worksop drew level with Jack Hague planting an unstoppable header past Dan Wallis but Wednesday’s response was swift.

Stobbs’ wide delivery found Moore in space to dispatch his volley into the net right on the whistle.

The visitors enjoyed long spells of controlled possession after break and looked comfortable with their one-goal lead.

But the Tigers were not prepared to go down without a fight and levelled through former Owls academy striker Kyle Jordan, who stroked the ball home neatly with 75 minutes gone. 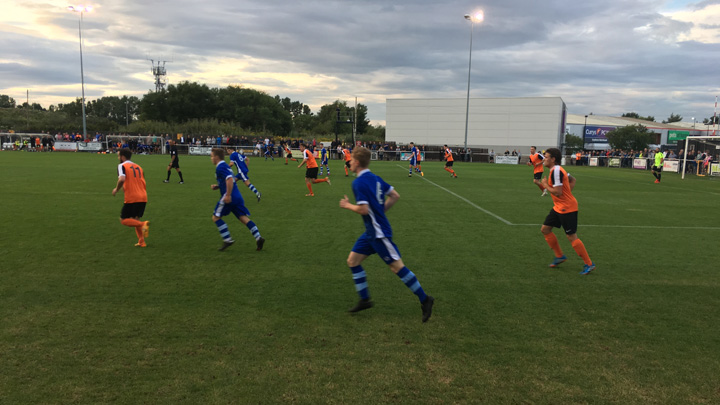 Substitute Hirst went close with ten minutes to go but was denied by Kennedy who stood his ground between the sticks but there was to be one final twist.

Summer academy recruit Josh Dawodu was awarded a late penalty for a trip in the box and Hirst stepped up to convert in the final minute of the game.