Several of the Owls Under-23 squad featured in the first team’s friendly at Alfreton on Tuesday.

Indeed, one of those, defender Connor O’Grady marked the appearance with a goal as Wednesday eased to a 5-0 success.

Dan Wallis, Jordan Thorniley, Matt Penney, James Murphy, Sean Clare and O’Grady all came on from the bench during the second half. 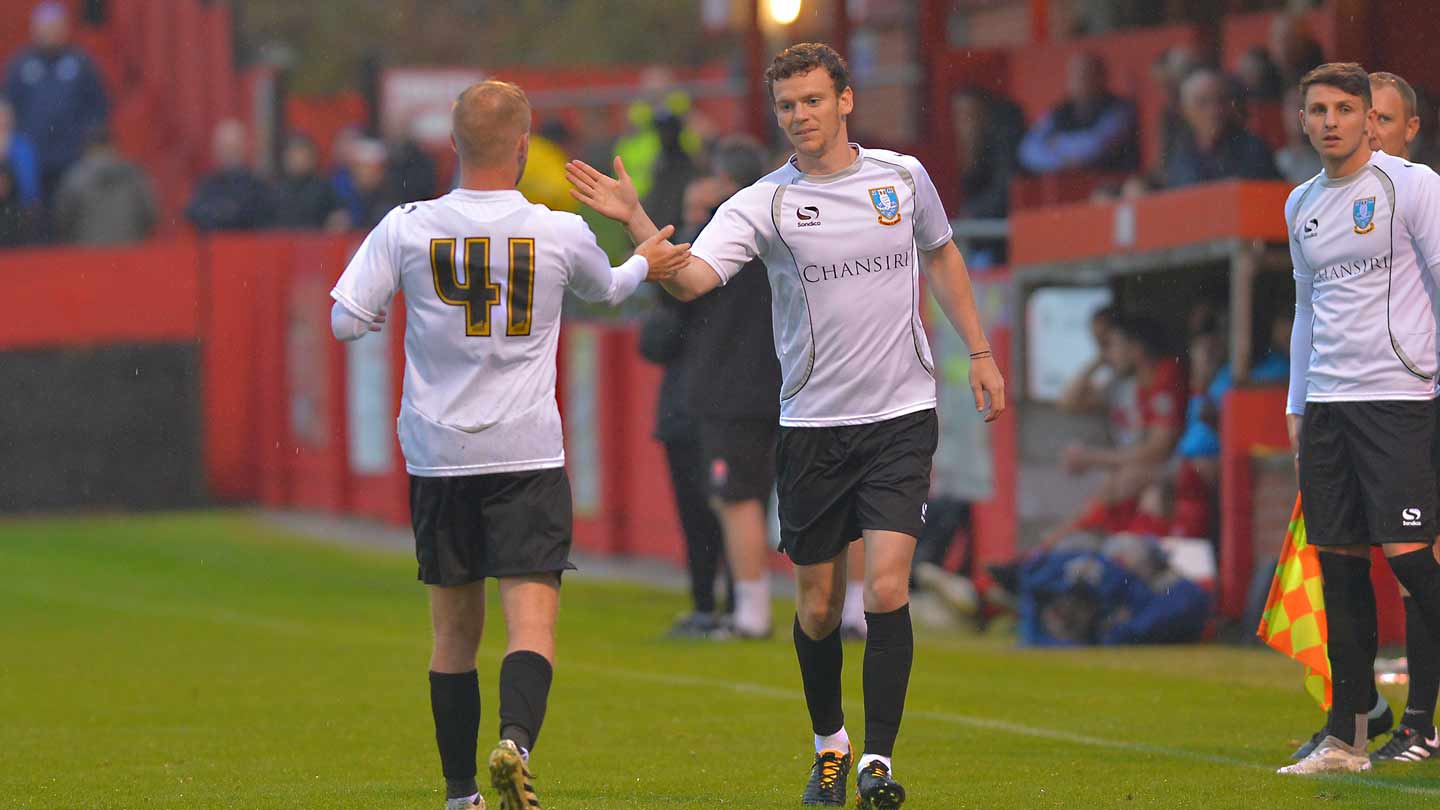 Thompson told swfc.co.uk: “It’s brilliant for the boys. It’s a big environment for them to step into at first team level.

“It’s a terrific opportunity for them and they all did well. Of course, Connor scored one of the goals which was an added bonus.

“It’s important for them to get on well and impress when given a chance. The step-up to first team level is big, with the quality and pace of the game and they have to embrace it.

“The same goes for when they train with the first team, they’ve got to be constantly looking for ways to improve and step up to the challenge.” 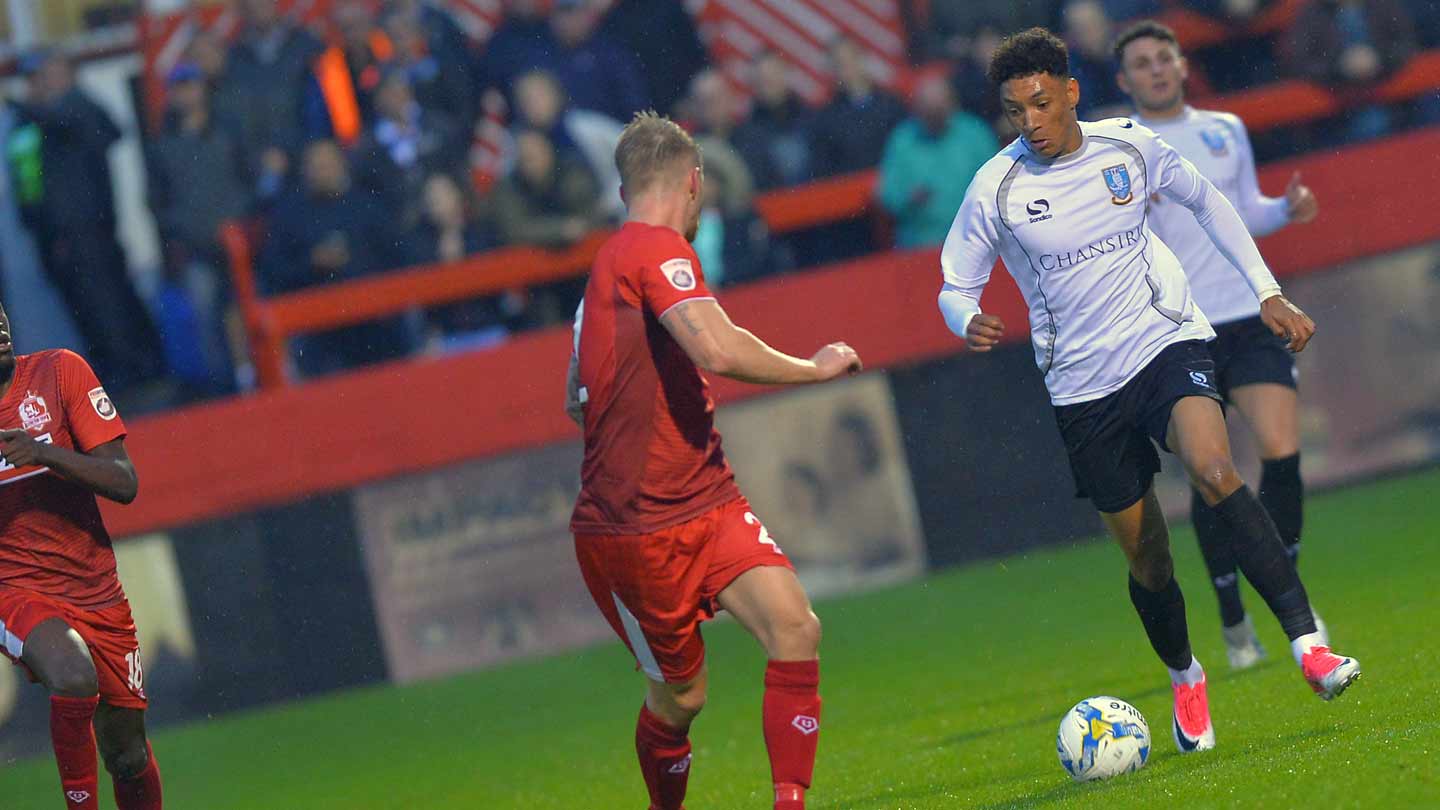 The Owls Under-23s are back in action on Friday lunchtime away at Derby.

It will be the Development Squad’s second pre-season outing of the summer after defeating Worksop 3-2 on Monday.

Thompson added: “It will be another really tough test but we have a good mix of friendlies ahead of the new season which is what you need.”