Two down in Portugal, one to go and unbeaten through pre-season so far – thus Carlos Carvalhal is quietly satisfied with the summer progress of his Wednesday side.

The Owls drew 1-1 with SC Farense on Thursday night, with only a stunning last-gasp Jorginho free kick preventing a fourth successive win.

Steven Fletcher had earlier given the Owls the lead at Estadio Da Nora.

Carvalhal told swfc.co.uk after the game: “There were many positives and mainly the fact that the players received some valuable minutes into the legs.

“We controlled the game, we had the better chances and the performance was okay.

“The only negative, if you can consider it like this in a pre-season game, is that we take a goal and did not get the clean sheet.” 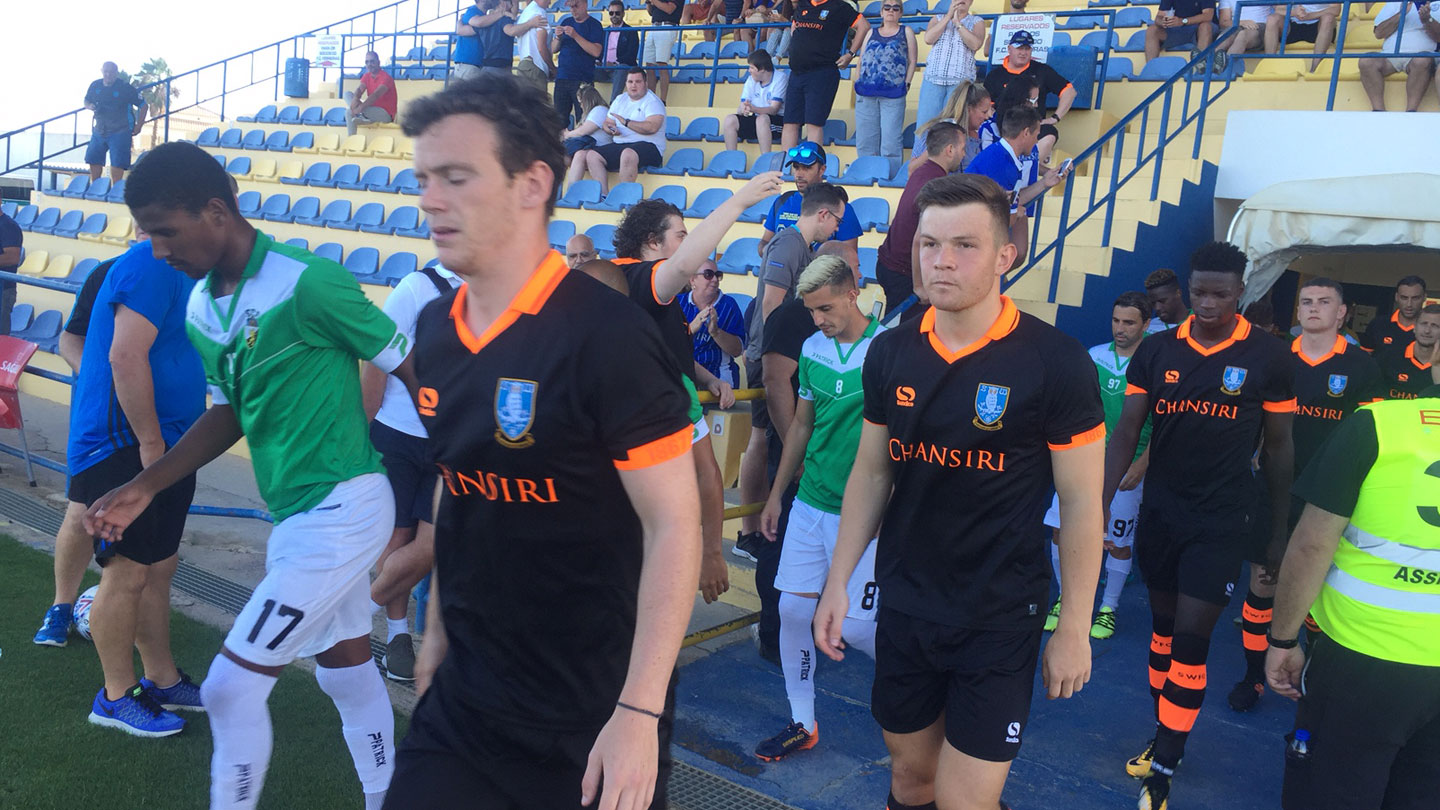 Carvalhal shuffled his pack once more on the Algarve and this time gave the trio of youngsters in the travelling contingent starting shirts.

James Murphy, Connor O’Grady and Jordan Thorniley each stored a full 90 minutes under the belt and the head coach said:

“It was always my intention to give the boys the chance to play and they took their chance well.

“I was pleased with the way they played and their level of performance.

“Opportunities to play in the first team, even in friendly games, represent fantastic experience and I am sure the boys enjoyed it very much.”