Owls Under-23 midfielder Sean Clare has signed a new contract at Hillsborough.

The 20-year-old, who joined the club in 2016 from the Nike Academy, has extended for another year.

He said: “I’m really happy to get this done, it’s a great place to be and I know there’ll be opportunities to develop my career here.

“I’ve really enjoyed being here, the club have really helped to bring on my game and also allowed me the opportunities to go out on loan and show people that I’m ready for first team football.” 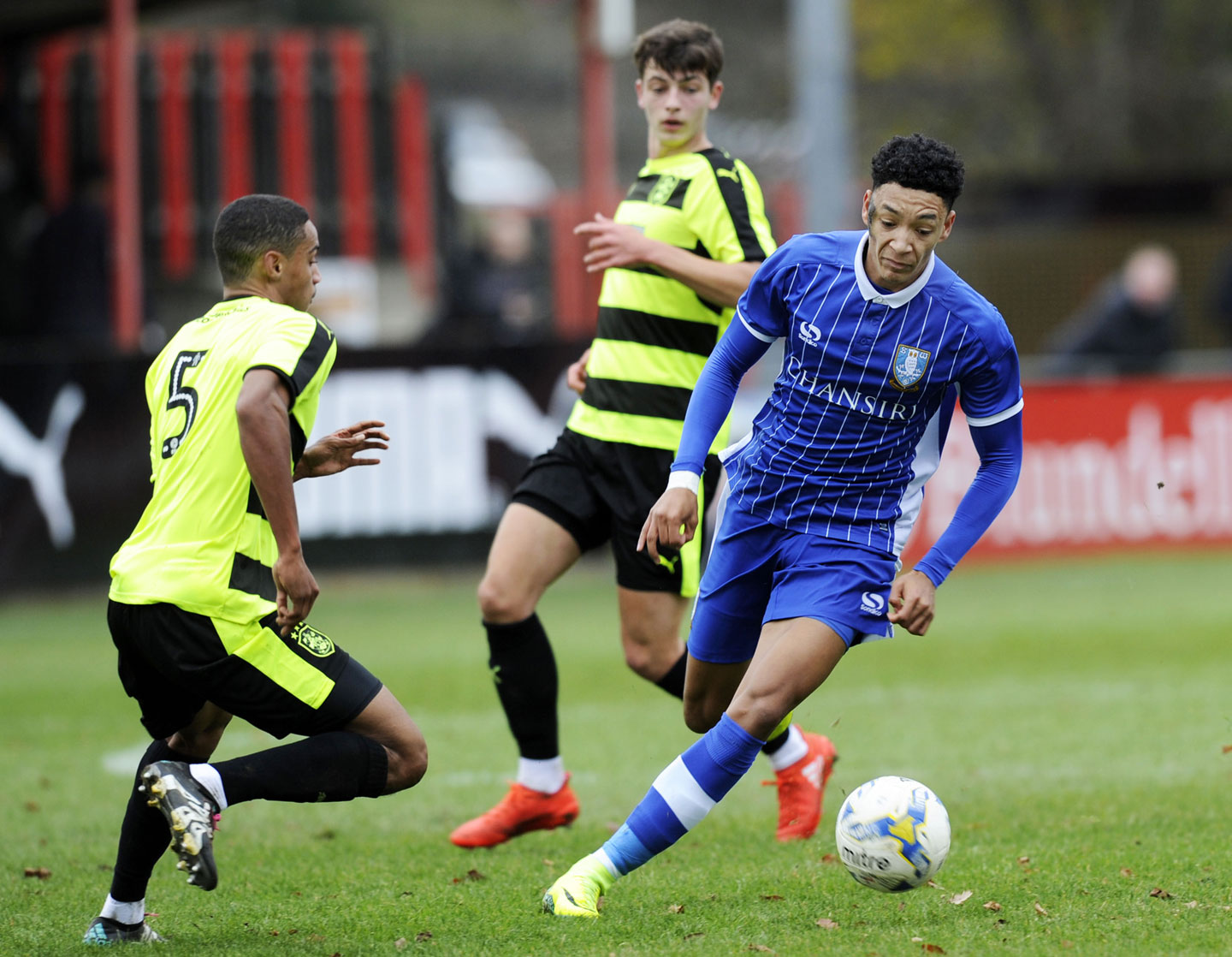 In 2015/16 Clare made his league debut for Bury after joining the League 1 club on loan.

He spent part of 2016/17 on loan at League 2 outfit Accrington Stanley and scored his first league goal in a 2-2 draw against Wycombe.

He added: “It was really good to get my first goal, luckily my dad was there as well and if anything it’s made me even more hungry and ambitious to get more.

“The loan moves have really helped me, you get a chance to see the real world in a sense, particularly at Accrington last season when I got to play games and play in front of a crowd.

“My aim now is to get myself around the first team here, but if not I’d like a loan move to prove what I can do at first team level again and obviously kick on from there.”