The Owls are pleased to announce Terry Curran as the next player in the Sheffield Wednesday Dream Scene painting.

The flamboyant winger dropped down two leagues to join the Owls, then playing in Division Three, in 1979.

Altogether Curran played 138 games for the Owls, scoring 39 goals, 24 of which came in his debut, promotion-winning, season at Hillsborough. 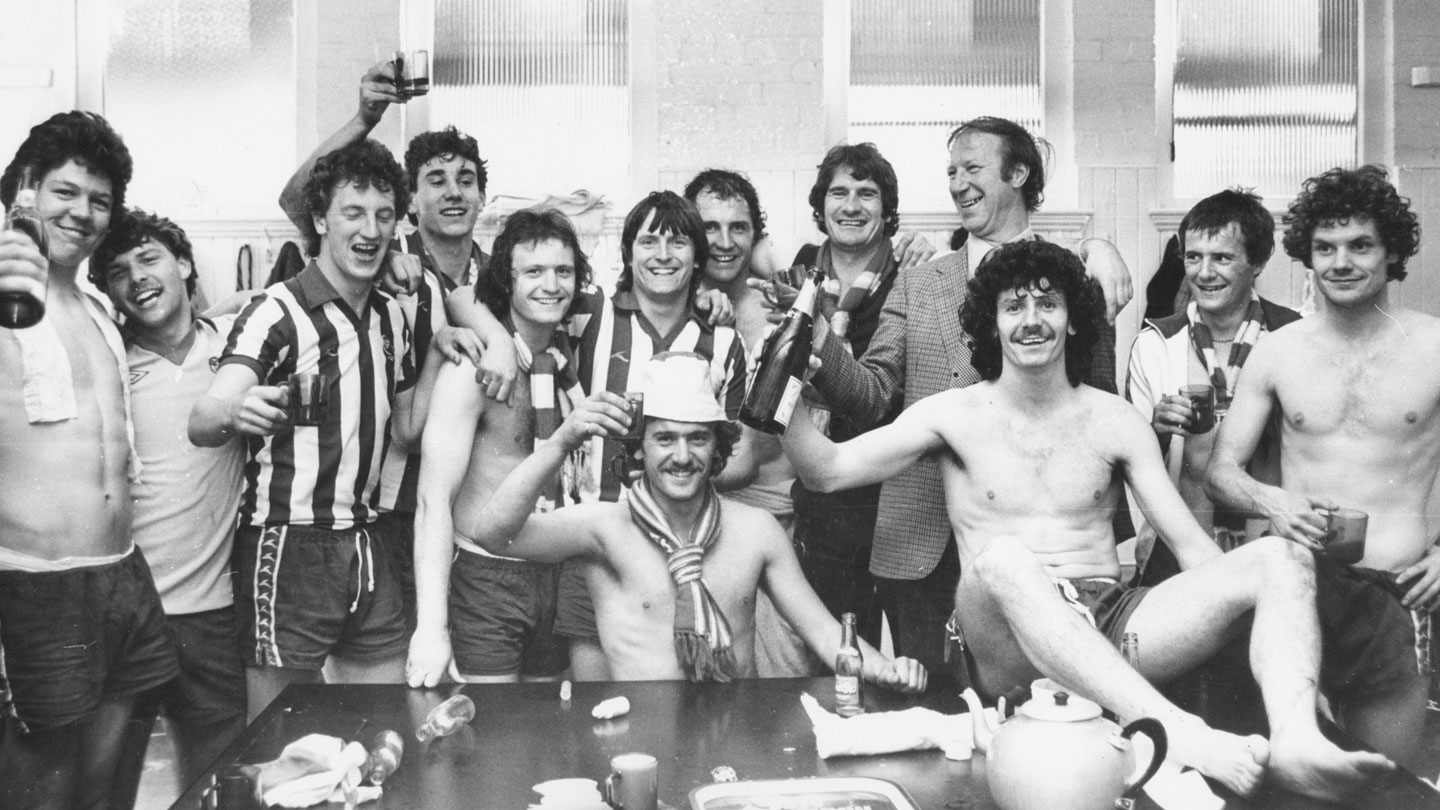 He becomes the tenth player to be named in the iconic dressing room painting, which Australian artist Jamie Cooper has brought to life.

To see Jamie’s behind the scenes blog, CLICK HERE.

The next player in the Sheffield Wednesday Dream Scene will be revealed next Monday!