The next player in the Sheffield Wednesday Dream Scene is legendary left back Ernest Blenkinsop.

He played 424 games for the Owls, scoring five goals, between 1923 and 1934 in a stint that saw Blenkinsop become an all-time Wednesday great.

The South Yorkshire product was a key part of the Owls side that won the Second Division in 1925/26 and consecutive Division One titles in 1929 and 1930. 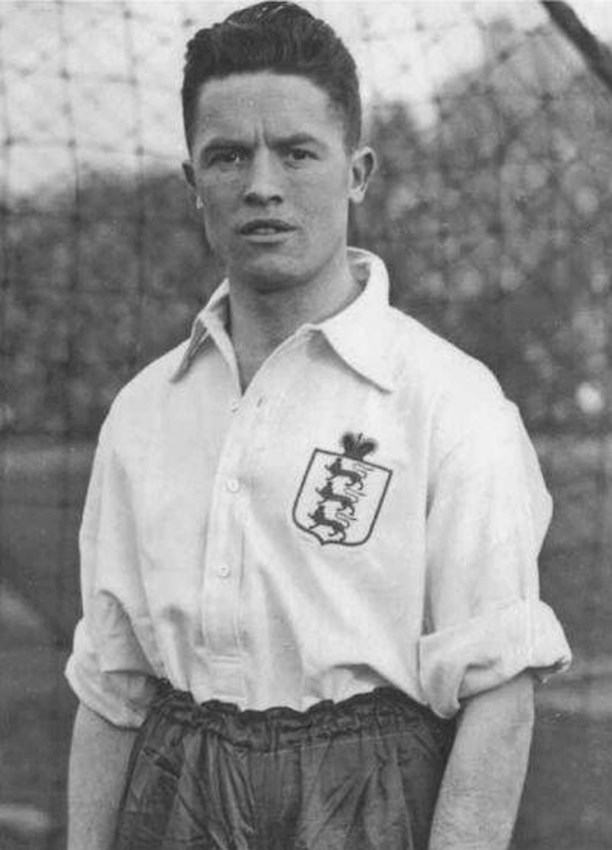 Blenkinsop is the club’s most-capped outfield England international, having racked up 26 appearances for the Three Lions during his tenure at Hillsborough.

Australian artist Jamie Cooper is currently working on the anniversary painting down under.

The next player to feature in the Sheffield Wednesday Dream Scene will be revealed next Monday!