The next player in the Sheffield Wednesday Dream Scene is legendary left-back Don Megson.

During a 17-year career at Hillsborough, he made 442 appearances, scoring seven goals.

Don was a key part of the Owls side that finished Division One runners-up in 1961 and he captained Wednesday to the FA Cup final in 1966. 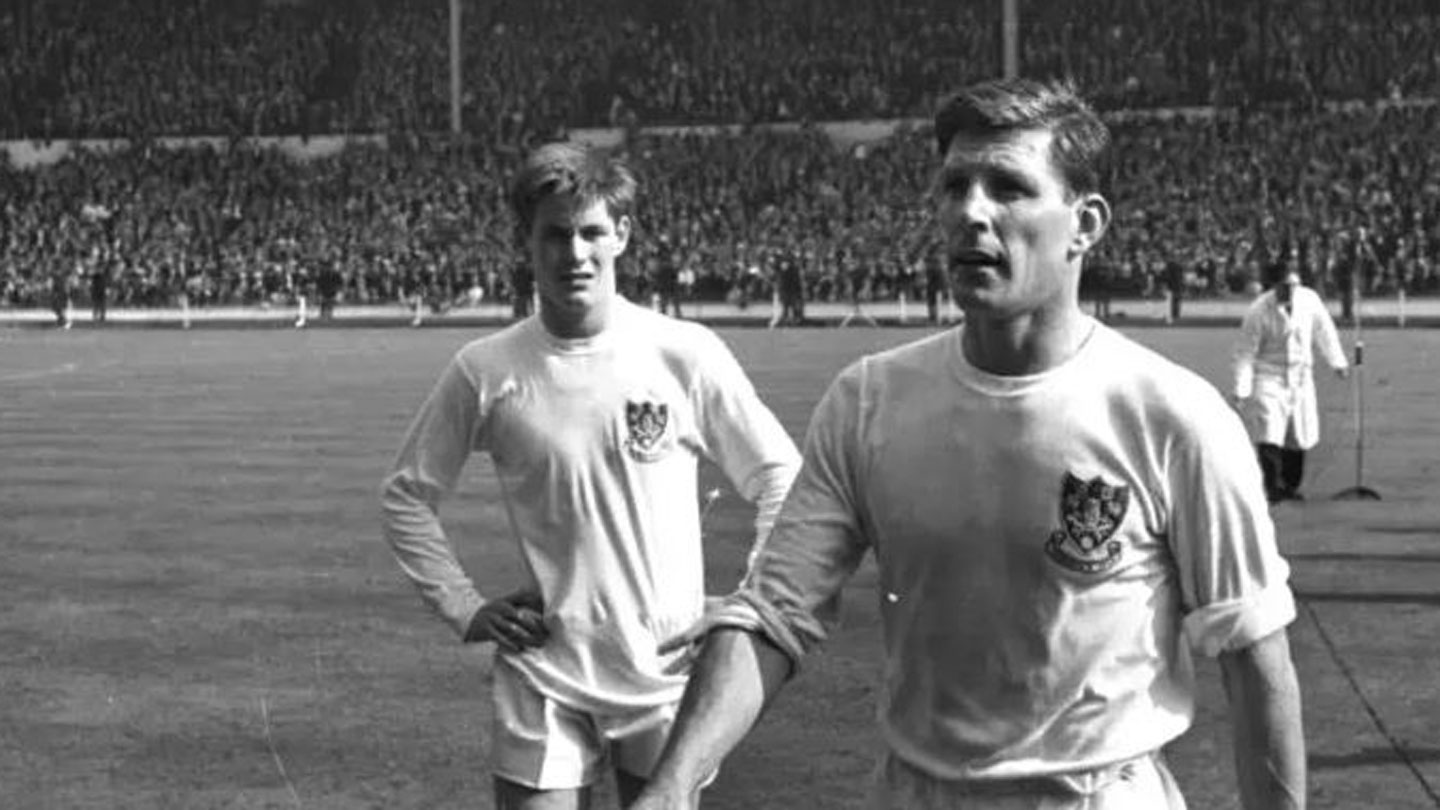 Although his side were defeated 3-2 by Everton at Wembley, Don became the first captain to lead a losing team on a lap of honour at the national stadium.

He becomes the latest player to join the iconic dressing room which Australian artist Jamie Cooper has been working on down under to celebrate the Owls’ 150th year.

CLICK HERE to see Jamie's behind the scenes blog.

The next player in the Sheffield Wednesday Dream Scene will be announced in one week!