The next player to feature in the Sheffield Wednesday Dream Scene is iconic centre forward Andrew Wilson.

The Scottish international is the Owls’ all-time top goalscorer and appearance maker, with 216 goals in 546 games for Wednesday between 1900 and 1920.

These two outstanding records are unlikely to ever be beaten and were it not for the First World War bringing a halt to league football in 1915, he no doubt would have achieved even more! 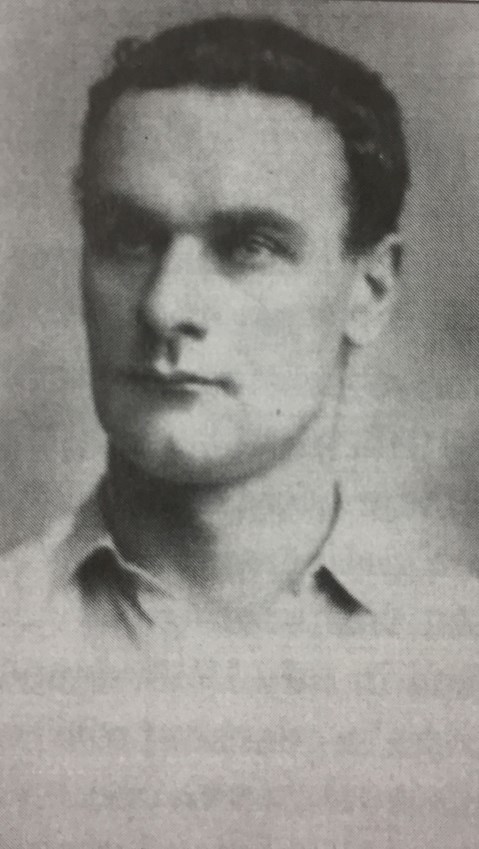 He was Wednesday’s first choice striker as the club lifted consecutive Division One titles in 1903 and 1904 and also won the FA Cup in 1907.

Wilson joins the club’s iconic 150th anniversary dressing room painting, which artist Jamie Cooper has been working on in Australia.

CLICK HERE to visit Jamie’s blog and see behind the scenes photos and videos from down under.

The next player in the Sheffield Wednesday Dream Scene will be announced on Wednesday!