Summer signing George Boyd stored 45 minutes under his belt during the Owls’ first outing of pre-season.

The former Burnley man says he feels strong and is looking forward to another test this weekend as Wednesday head to League 2 side Mansfield.

“It was nice to be back out on the pitch,” Boyd told swfc.co.uk.

“I got a good 45 minutes under the belt, I felt strong and I think the boys looked strong as well.

“We’ve had a good week of training and a lot of the things we have worked on were coming off in the game which is always good.

“We want to get a winning mentality early. It’s always good to rack up the wins at any stage. We’ve set an early marker and we want that to continue during pre-season.” 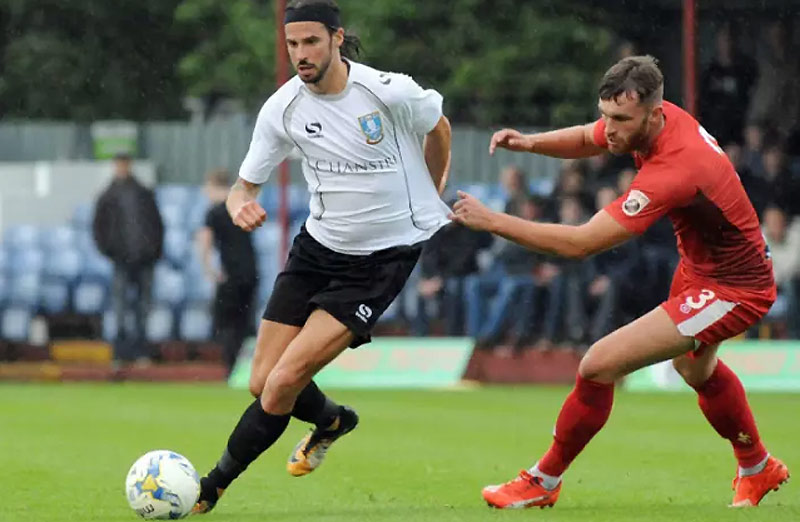 Ahead of the Owls’ clash with Mansfield, who are ranked as favourites to win promotion from League 2 in 2017/18, Boyd added:

“I’ve really enjoyed it so far, we have a great bunch of lads and I’ve settled in really well.

“The training is good and it’s nice to be back out on the pitch and doing what we do in training in a match situation.”