Owls midfielder Almen Abdi is fully focused on the pre-season campaign ahead in order to build up his fitness ahead of 2017/18.

And to that end, the 30-year-old has already made positive strides and feels in good shape ahead of Monday, when the Owls regroup at Middlewood Road for pre-season.

Abdi hasn’t featured for Wednesday since late February, with a knee injury keeping the former Watford man out of action.

But keen to leave those frustrations firmly in the past, Abdi said:

“Injuries happen, it’s part of a footballer’s life. You need to remain focused and positive and we need to take that positivity into the new campaign.

“My priority is to get back to full fitness and get a lot of games under my belt. 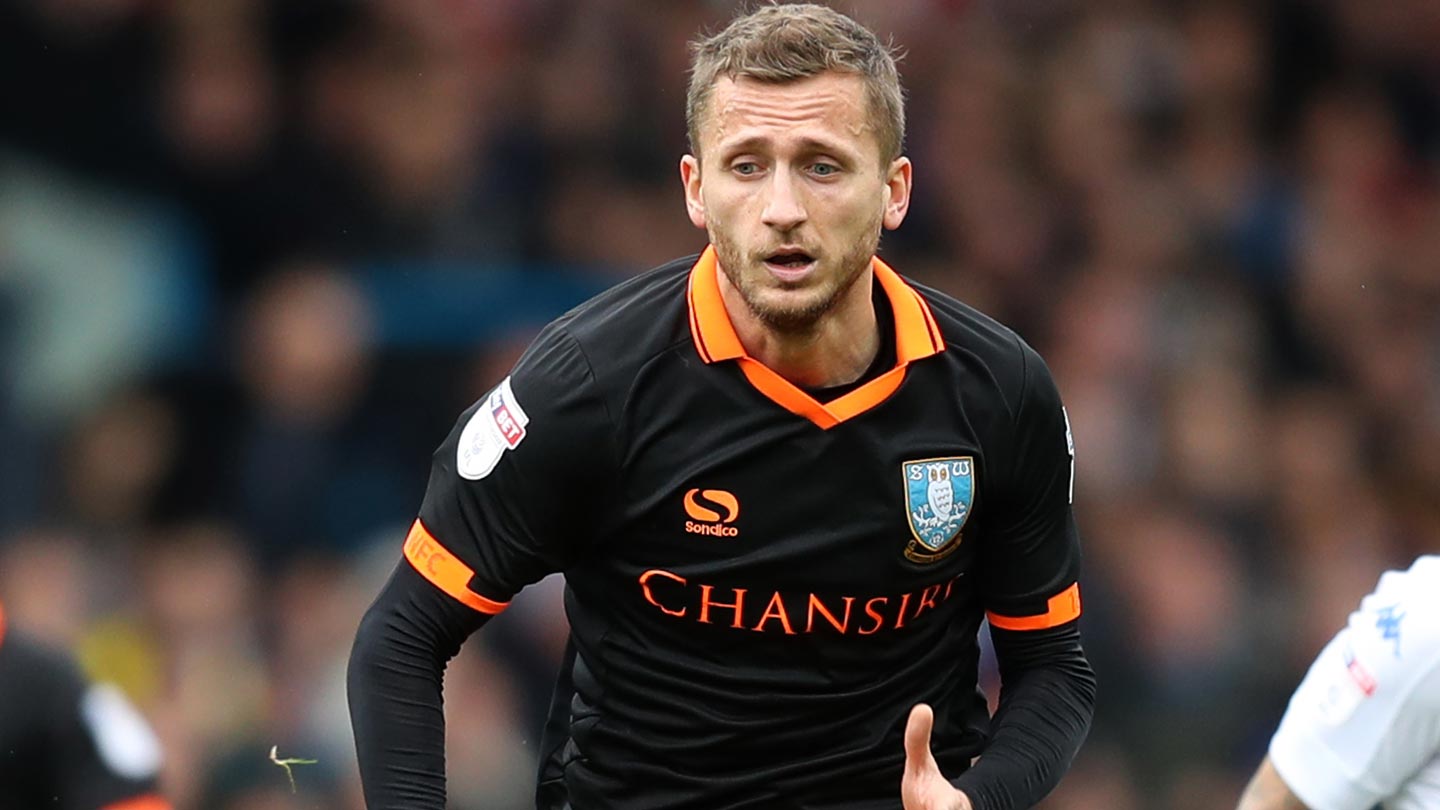 “I went to a surgeon in London, a specialist for knee injuries. The operation went smooth and I was able to leave hospital on the same day.

“Within seven to ten days I was already able to walk properly.

“Now, after a few weeks off, I’ve been following my personal training regime. We’re back to training at Middlewood Road on Monday and I want to be fully prepared.

“I have been getting a feel for the pitch and the ball again, doing some runs. That’s what it’s all about.

“Physical workouts, too. The focus is getting a feel for it all so that I know I can return to Sheffield Wednesday well prepared.”

And the Switzerland international is hoping 2017/18 – the Owls’ 150th anniversary campaign – will be their year.

He added: “Last season we showed to everyone that we’ve got Premier League potential.

“Sadly we didn’t make it but that is football, we were unlucky. I couldn’t be there to help last season, I had to watch it all unfold from the stands

“But we need to look forward. We’ve got a tremendous squad and played some really great football at times last season.

“We know we can still do better and hopefully next season will be our year.”