Owls wideman Adam Reach says the team are looking to hit the ground running when the season starts in August.

Wednesday faced Alfreton on Tuesday evening and Reach was on the scoresheet at the Impact Arena as the Owls came away 5-0 winners in the pre-season opener.

Reach said: “All the boys had a good run out and we looked sharp, we’ve trained well, we’ve had a good week back at Middlewood.

“We’re looking fresh and sharp after the time away and we’re all fighting for a place and, even coming up against lower league opposition, we all said we wanted to come here and win.

“Pre-season is about fitness and getting games but football is also about winning and you want to get used to that winning feeling and get into that mentality going into the Championship season.”

Reach scored Wednesday’s fourth goal of the night against Alfreton with a powerful long range strike and the former Middlesbrough man feels he wants to find the net more this campaign. 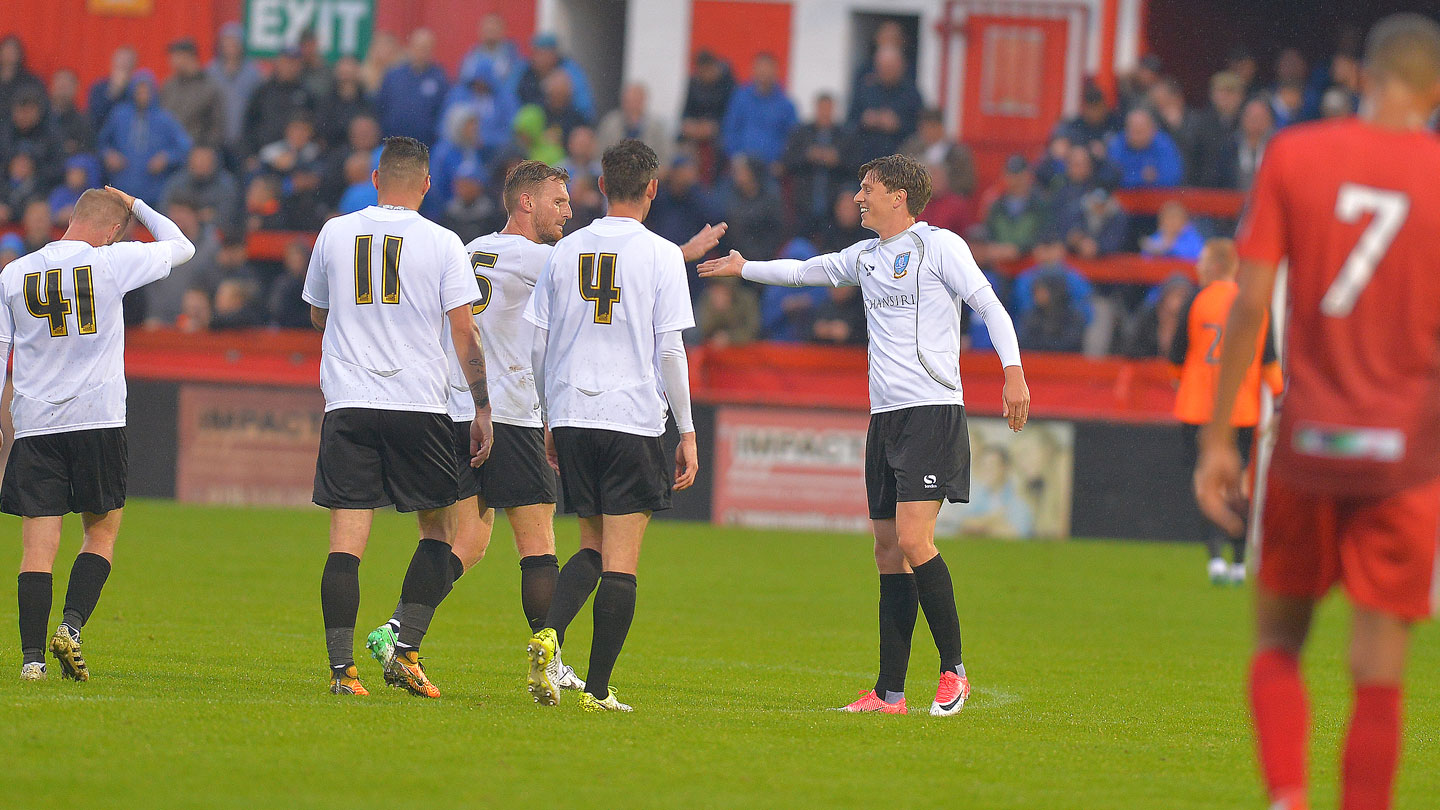 He added: “Everyone was laughing because I changed boots tonight, so they’re all saying that it was the missing formula!

“It’s something that when I went away I wanted to improve in my own game, I feel like I’m good enough to get goals and to get one here, hopefully that puts into my mentality that I want to do that every week.

“At the end of the season I’m always the type who is overly negative with myself and I always want to find places to improve and I think end product is one of those.

“I want to get towards ten goals if I can. I’ve played 45 minutes here and scored and that’s the mentality I want to take into the season.”

Having suffered heartbreak in the play-offs in consecutive seasons, Reach thinks the Owls should set their sights on the top two this time around:

“Automatic promotion is the aim, I think all of the other lads will say the same, I think we’ve got one of the best squads and I’m sure we’ll add more quality to that as well, more strength in depth.

“We don’t want to be in the play-offs again, we want to go up automatically, we want to start well and get in the right frame of mind and be in the physical shape to hit the ground running come August.”