Wednesday produced a spirited fightback at Derby on Friday but it wasn’t enough to avoid defeat in the pre-season friendly at the University of Derby training centre.

The Rams stormed into a 3-0 lead with goals from Timi Max Elsnik, a Connor O’Grady own goal and a thunderous strike from Kellan Gordon inflicting significant damage on the visitors. 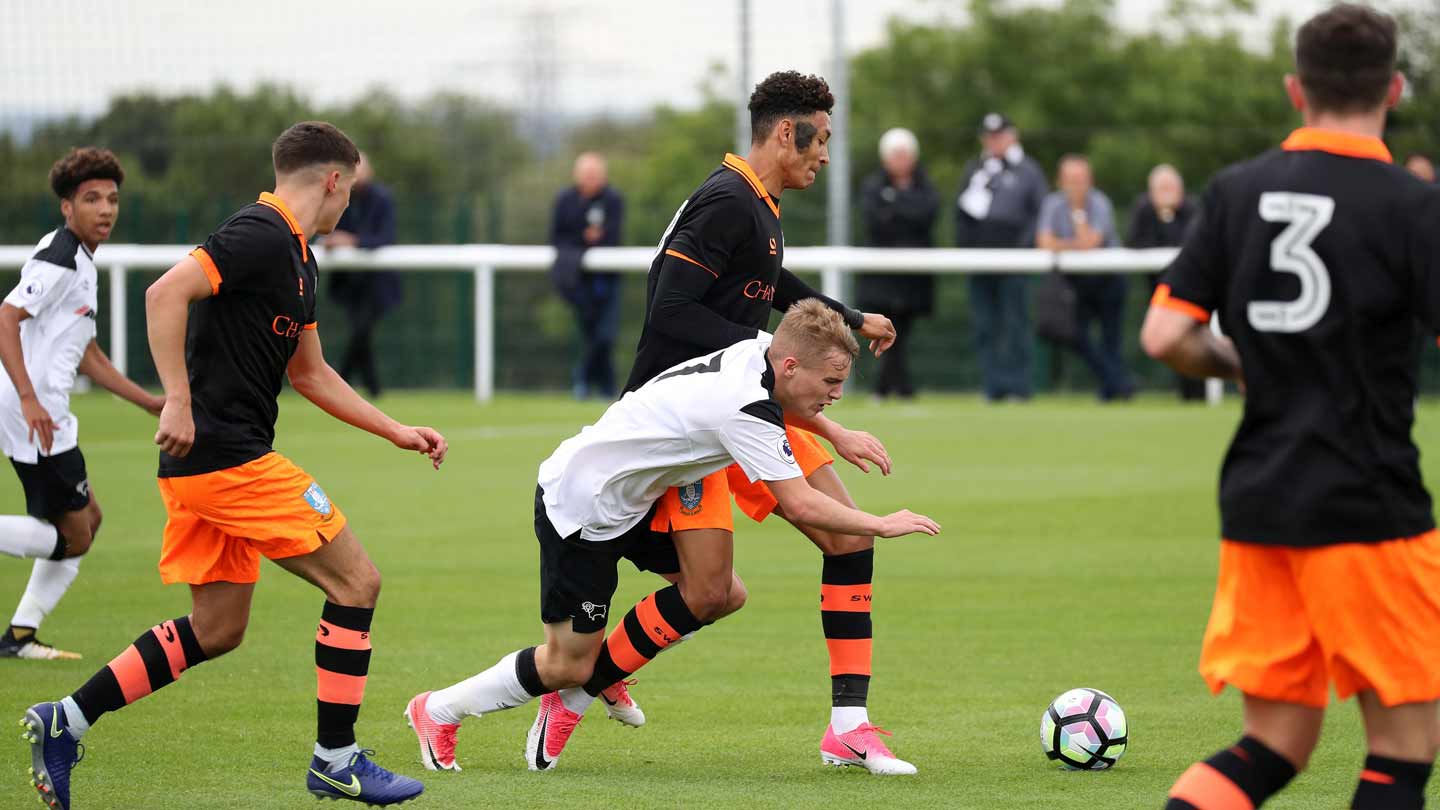 But Neil Thompson’s young side dug in and pulled a goal back before the interval with O’Grady glancing his header home from a superb Matt Penney free kick.

There was little to separate the two sides after the break and although it was the hosts who enjoyed the lion’s share of possession, the Owls made it a tense finish as George Hirst bagged his second goal in as many games.

Jack Stobbs delivered low into the box from the right and Hirst slid home to reduce the deficit to one.

The Owls Under-23s are next in action on Wednesday 19 July away at Leicester City (12 noon).