Wednesday may have seen their unbeaten pre-season run come to an end on Sunday but Carlos Carvalhal believes the result can help his side’s preparations this week.

The Owls begin their 2017/18 Championship campaign at Preston on Saturday.

Leading up to the curtain-raiser on 5 August, Wednesday rounded off their pre-season with a 2-0 defeat to Rangers at Hillsborough.

Carlos told swfc.co.uk: “Sometimes in friendly games it can be good to lose one game because nobody likes to lose, I don’t like to lose.

“But you take a big lesson, you put your feet on the floor and you look to the things with more concentration, more focus. 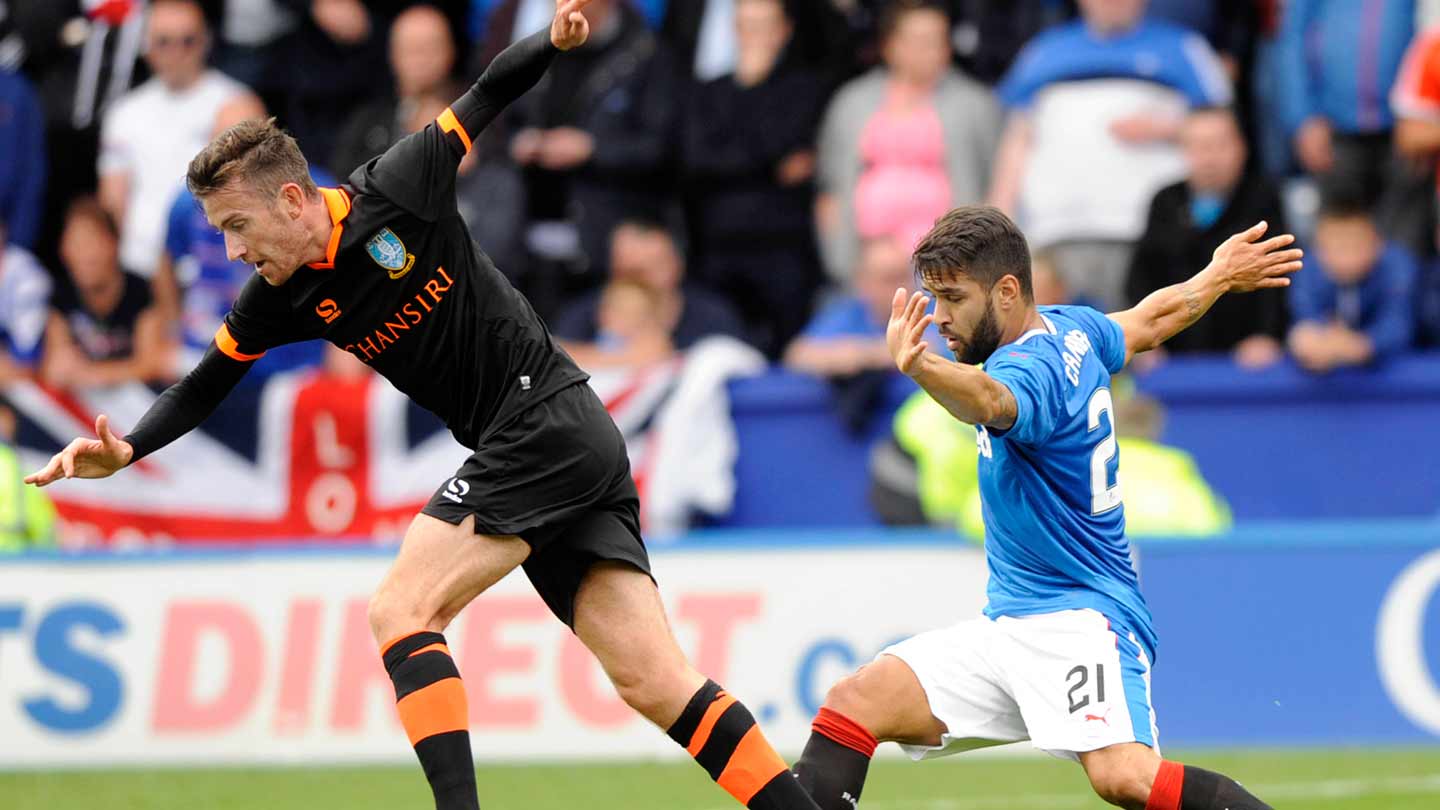 “You can win all your games in pre-season and after you can lose your concentration.

“Let’s see if I am correct or not on Saturday. Sometimes in the preparation, one of the enemies of the coaches is victories.

“When you lose one game, everybody is very alert on what you must do to win the next game.”

The head coach saw positives in the Owls’ second half display against the SPL outfit as he added:

“We gave good signals in the second half and we must take that and upgrade what we did in this period of the game. 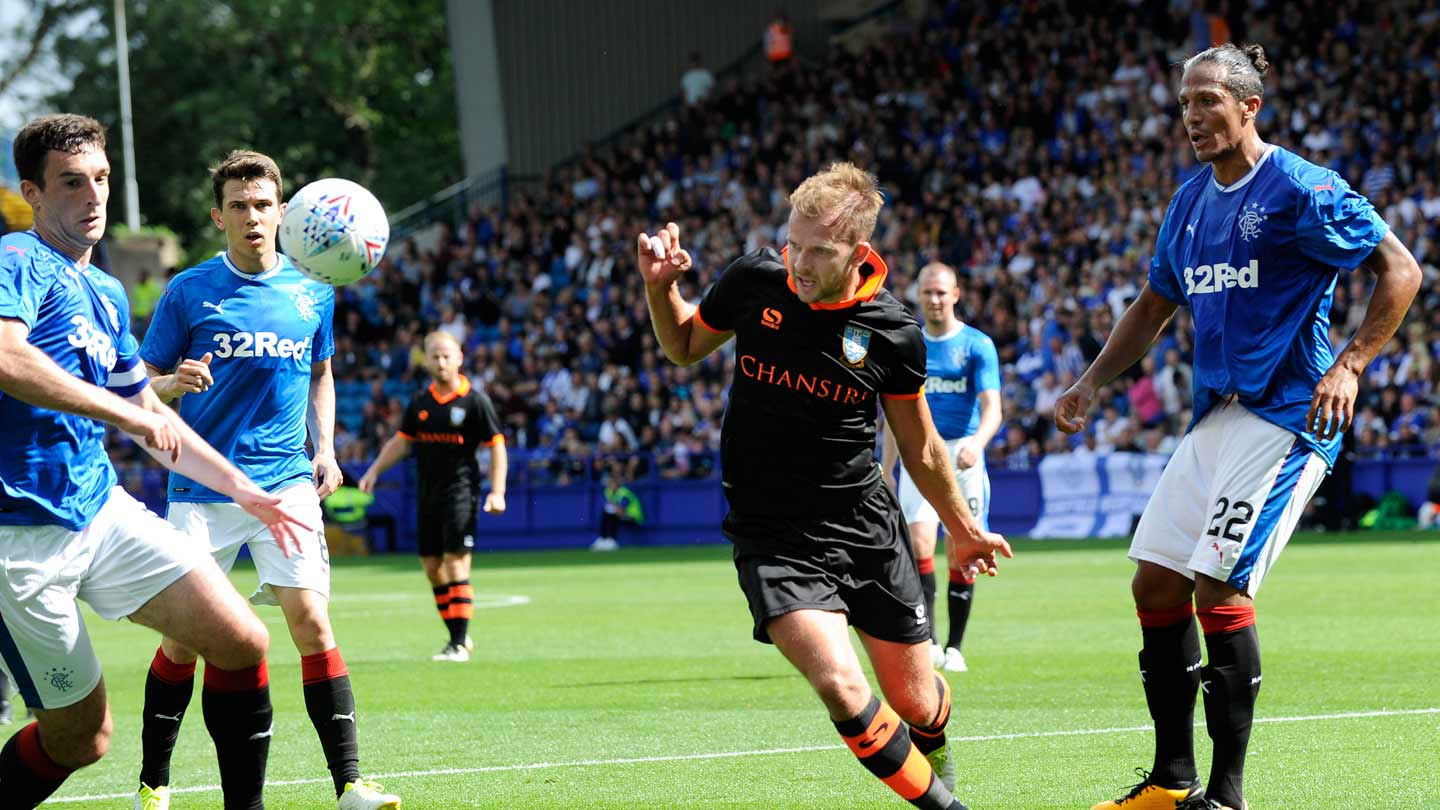 “During the time that we started pre-season, I have never spoken about the importance of the score when we have won of drawn.

“Whether you win or lose, you must upgrade the team. It’s good these kind of games can happen in pre-season and not in the Championship, of course.”