Having been on the Owls’ radar for some time, Carlos Carvalhal has spoken of his delight at bringing George Boyd to Sheffield Wednesday.

The energetic wideman checked in at Hillsborough and Monday and is well aware of what is expected from him after positive talks with the head coach.

“He meets the profile that we want,” Carlos told swfc.co.uk. “He’s a player that plays often in the competition and he will bring energy to the team for sure. 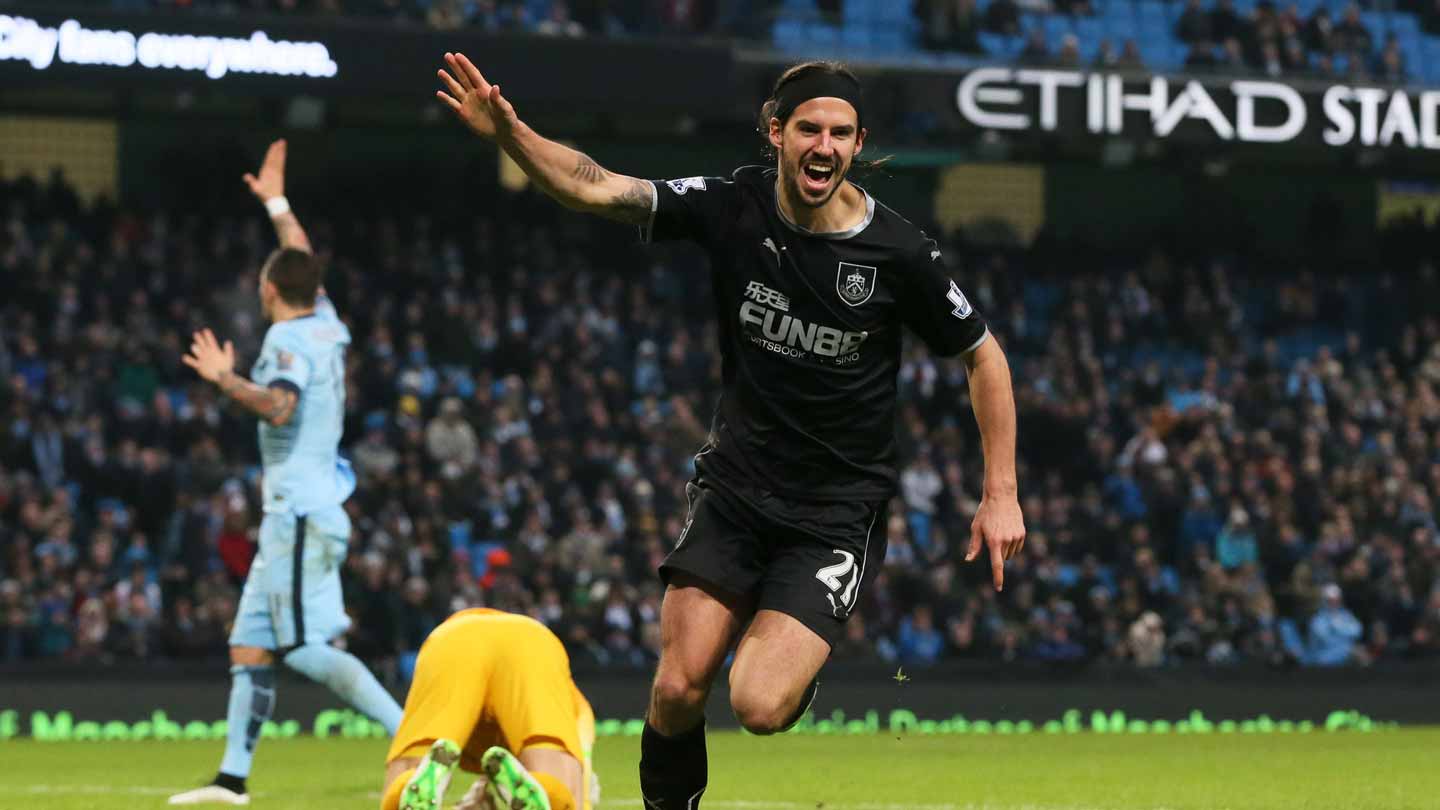 “I’ve spoken with him and told him exactly what I expect of him. We know he’s a player that can play morning, noon and night. He has a lot of energy to give.”

Boyd became the Owls’ first addition of the summer transfer window after expressing a strong desire to be a part of Carlos’ plans for the forthcoming campaign.

“We are very happy about George because he was our first option to the position,” he added. 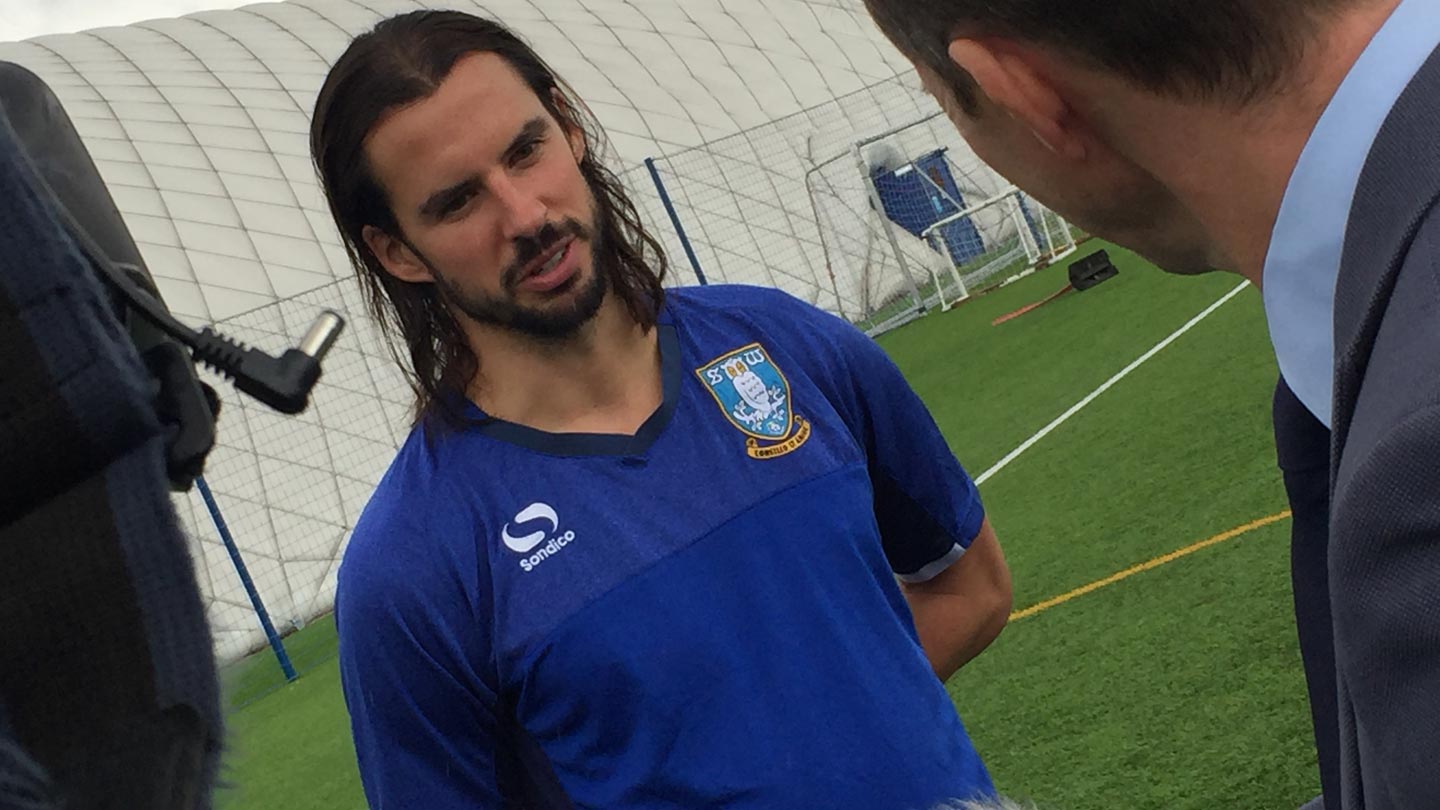 “He is a player that we have followed since last season, we did our work and tried to bring him here and it was very important that it was a wish for us and a wish for him.

“We are very happy with our players but we know we must improve on specific points. Very surgical points.

“We don’t need too many players but we need to be sure that the players we bring, bring experience and can upgrade the team.”