Wednesday continue their pre-season schedule this evening with another friendly against SC Farense.

Supporters with us in Portugal should note that kick-off is at 7.00pm for this fixture at Estadio Nora, Ferreiras.

They play their home games at the Estadio de Sao Luis – a multi-use stadium in Faro which has a capacity of 15,000.

Their main Algarve rivals include Portimonense, who were defeated 1-0 by the Owls in yesterday’s pre-season friendly.

Wednesday faced SC Farense in a behind closed-door friendly back in summer 2015. The game finished 0-0. 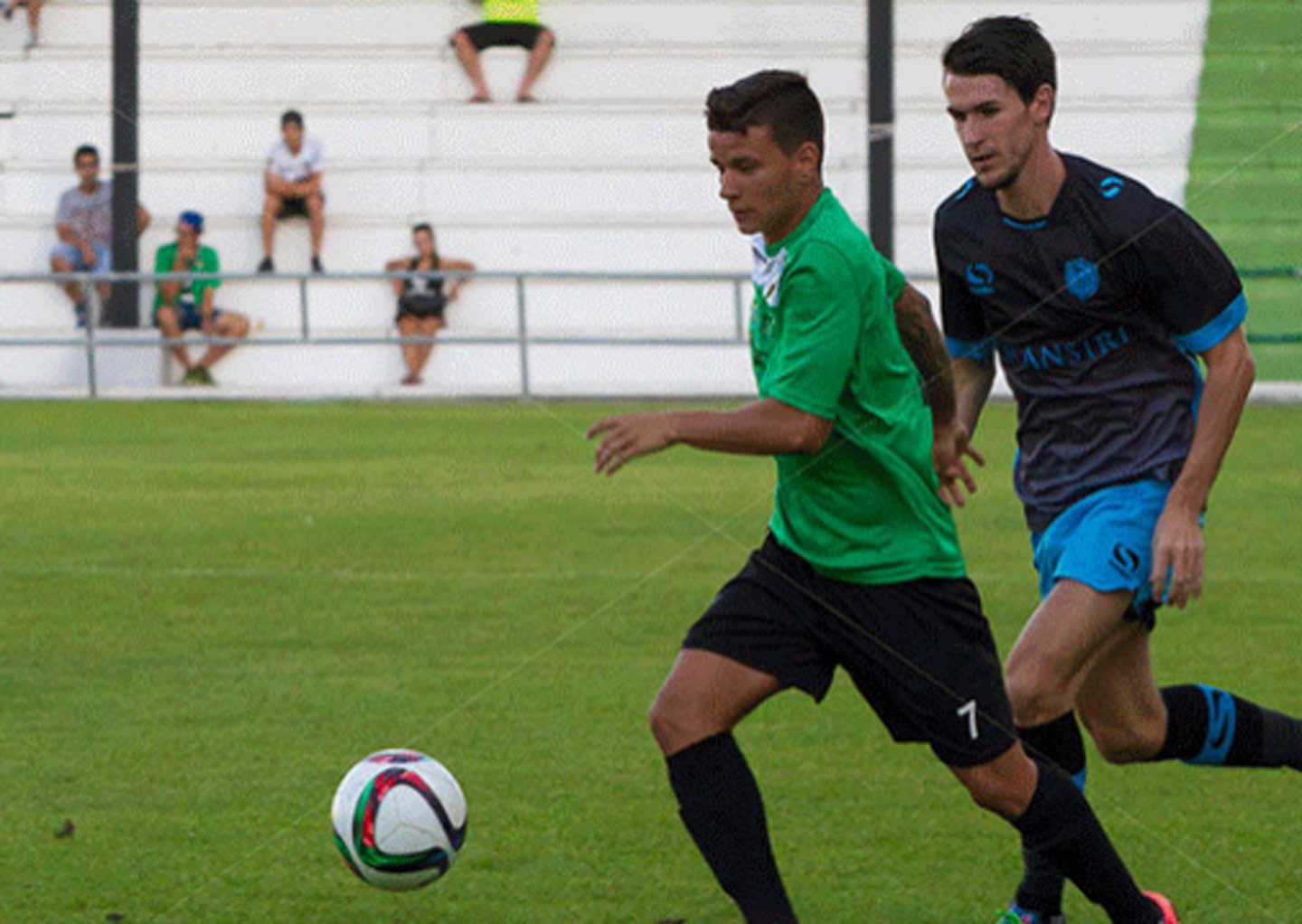 First team manager Rui Duarte finished his playing career at SC Farense in 2016. He became the club’s assistant manager ahead of the 2016/17 season and became first team manager in April 2017.

Visit swfc.co.uk this evening for the match report and highlights from the pre-season friendly encounter.