Carlos Carvalhal said the goalless draw with former employers Vitoria FC on Saturday night was his side’s toughest test yet of the summer.

The Portuguese top flight team gave the Owls a stern challenge at the Estadio Municipal, with a stalemate probably the right result.

Carvalhal told swfc.co.uk: “This was our biggest test of the pre-season so far, for sure.

“Vitoria are a very good technical team with some talented players. They play well as a group.

“In many ways, this game was like a Championship game because of the tempo of the play. 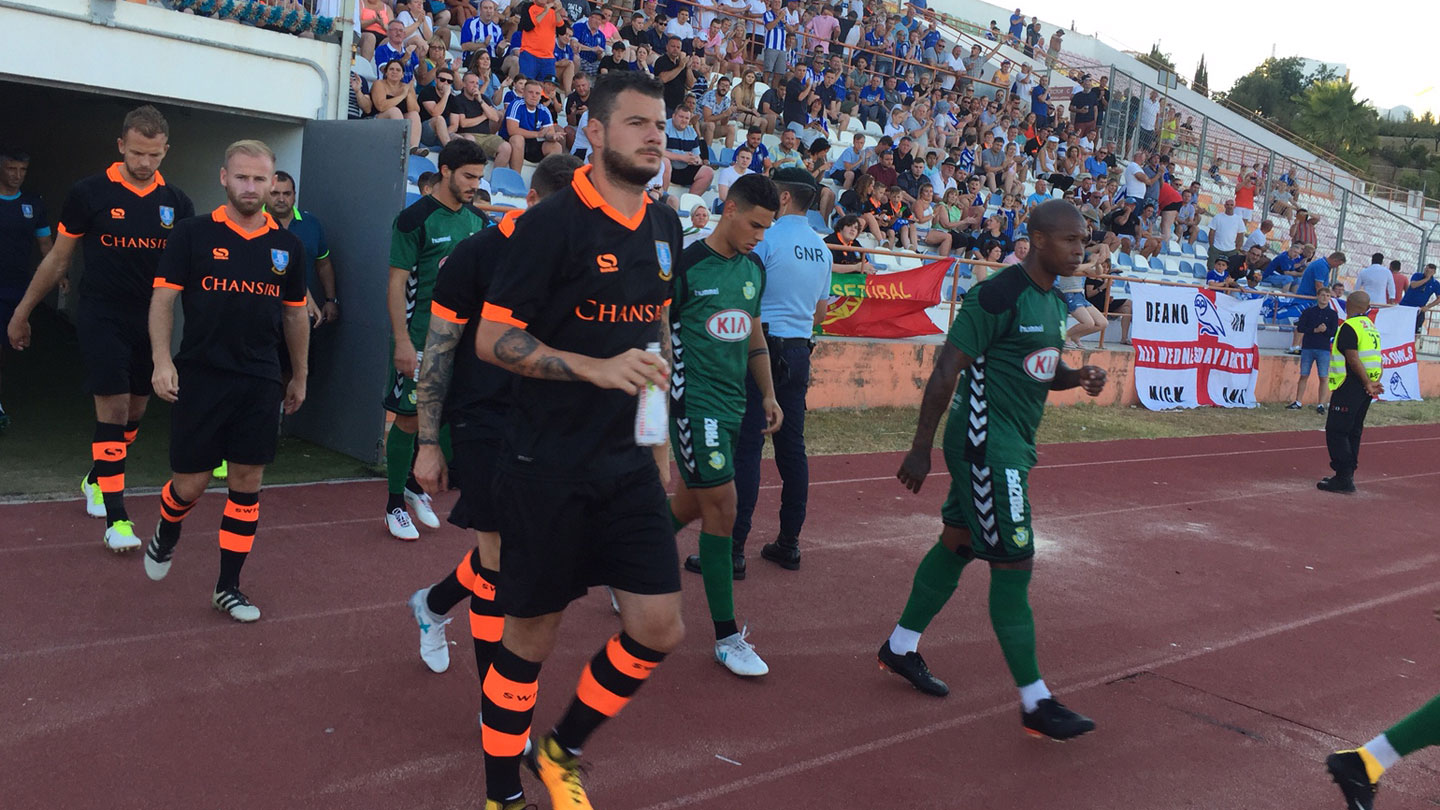 “But we managed the game very well, the players did their jobs and their application was fantastic.

“We got the clean sheet and the only negative was that we did not get a goal.”

Wednesday return to the UK on Monday and continue their preparations for the new campaign with a short hop to Doncaster on Wednesday.

Carlos added: “This will be a different kind of game and so too will Rangers at Hillsborough on Sunday.

“We feel ready for the competition right now if we had to start.

“The work in Portugal has been good, the games have been good and the players feel strong and together as a group.”