Sheffield Wednesday have completed their first capture of the summer by signing experienced winger George Boyd on a free transfer.

The Scotland international moves to Hillsborough after three years with Premier League side Burnley.

The 31-year-old joins up with his new team mates today as the Owls begin their pre-season programme in preparation for the 2017/18 campaign.

Boyd began his career with Stevenage and after impressing in the youth ranks, made a seamless transition into the professional game.

Making his debut at the age of 17 for Boro, the midfielder went on to become a regular at the Lamex Stadium.

In total Boyd made 126 appearances and scored 31 goals for Stevenage before moving on to Peterborough in January 2007 for a then record Football Conference transfer fee of £260,000. 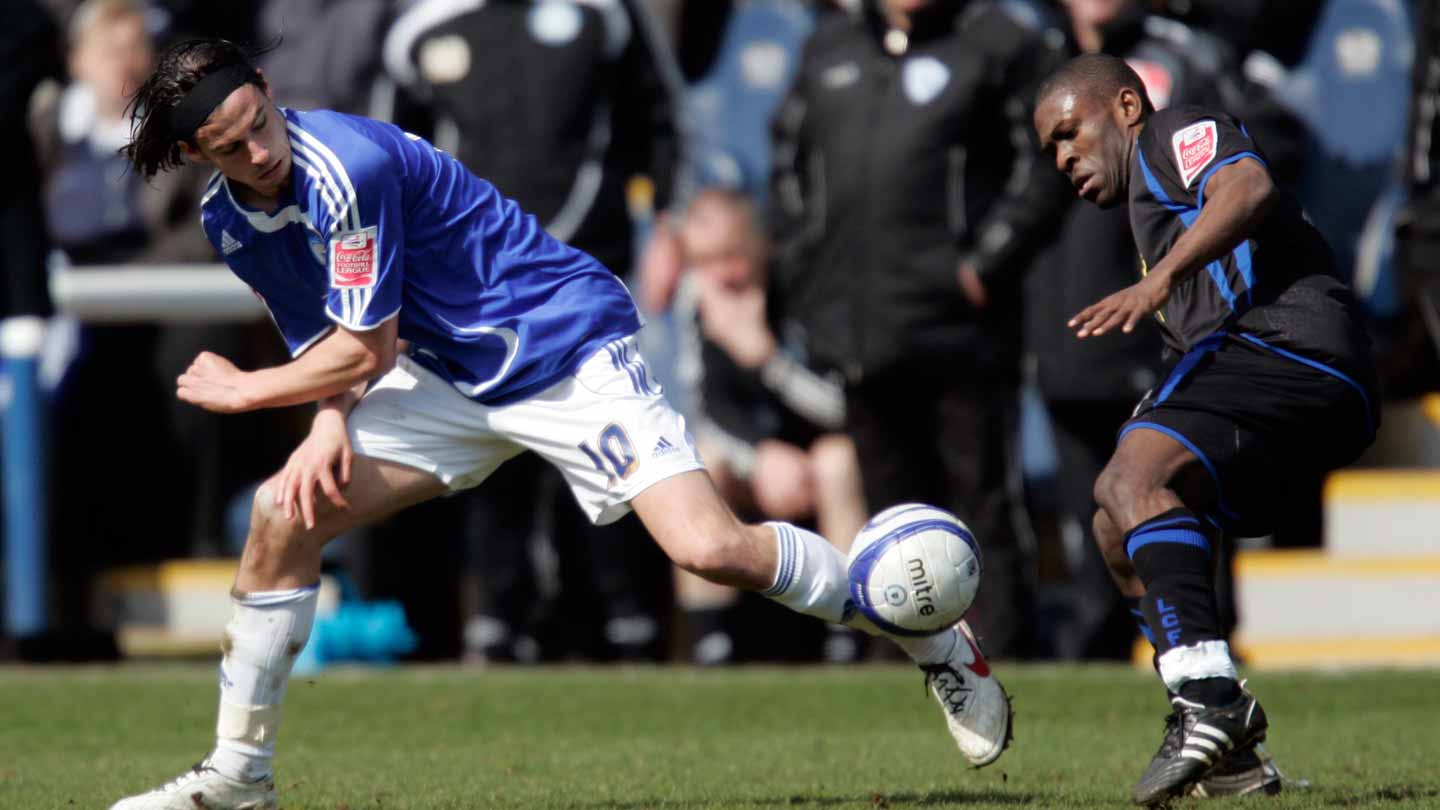 Boyd’s career went from strength to strength at London Road, where he became a fans’ favourite in his six years with the club.

The winger was pivotal in Posh’s back-to-back promotions as Peterborough rose from League Two to the Championship.

His impressive form during those two promotion campaigns saw him earn a place in the 2007/08 and 2008/09 PFA Team of the Year.

During his time at Peterborough, Boyd moved to Nottingham Forest for a short loan spell which yielded one goal from six appearances in 2010.

After 297 appearances and 75 goals for Posh, the winger moved to Hull on loan midway through their 2012/13 Championship promotion charge.

The switch became permanent in May 2013 after Hull secured second spot, with Boyd scoring four goals in 13 appearances, while scooping a Championship Player of the Month award along the way.

After making a further 29 appearances for the Tigers, Boyd proved an instant hit at Turf Moor with his high work rate and endeavours endearing him to the Clarets’ faithful.

Although his efforts couldn’t prevent Burnley beating the drop, Boyd featured 35 times in the 2014/15 Premier League campaign and scored five goals, including the club’s Goal of the Season against Manchester City. 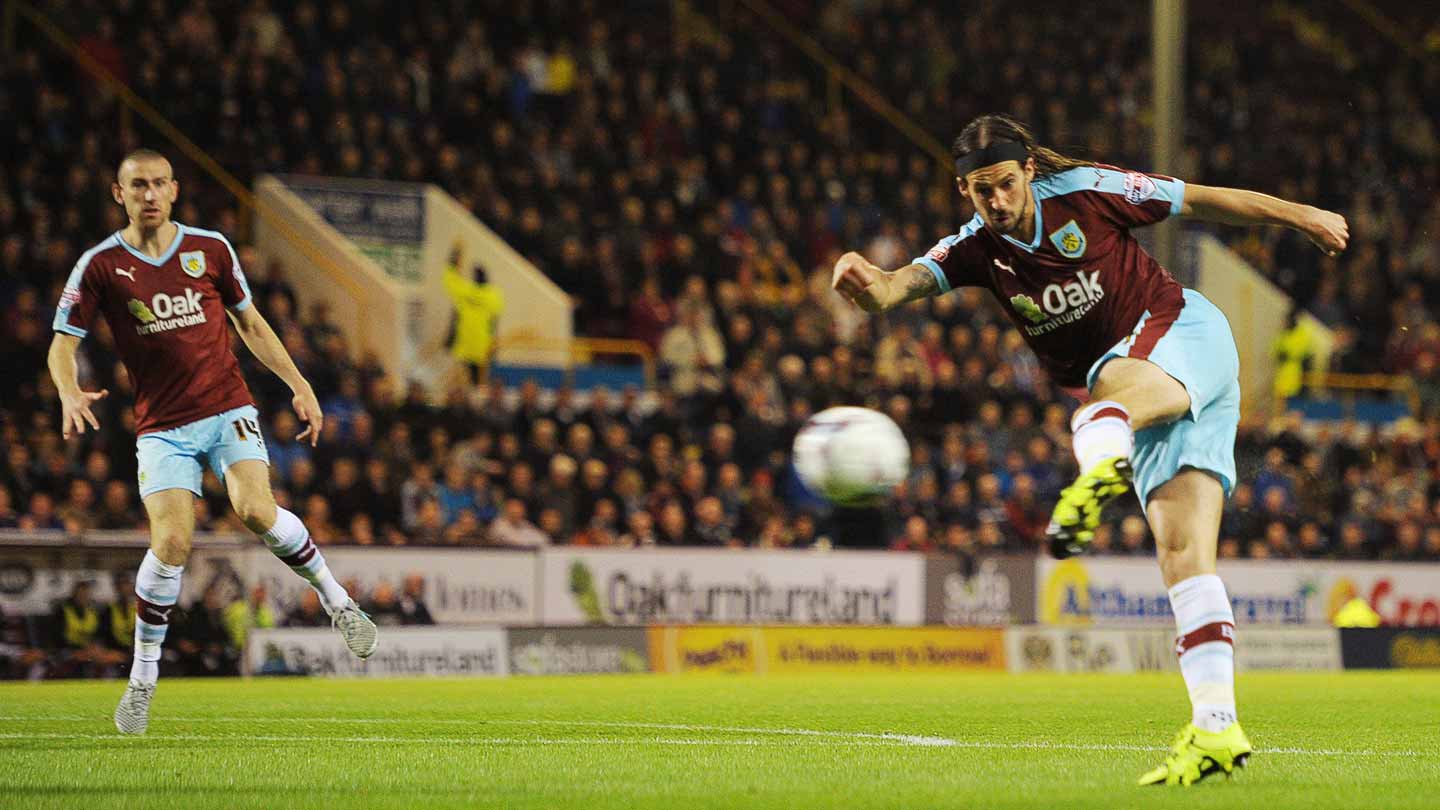 Five goals and five assists from 47 appearances in the Championship helped Burnley bounce immediately back to the top flight in 2015/16.

And last time out, Sean Dyche’s side successfully maintained their Premier League status in 2016/17 as Boyd made a further 39 appearances and scored two goals, including a crucial winner in the clash with Stoke in April 2017. 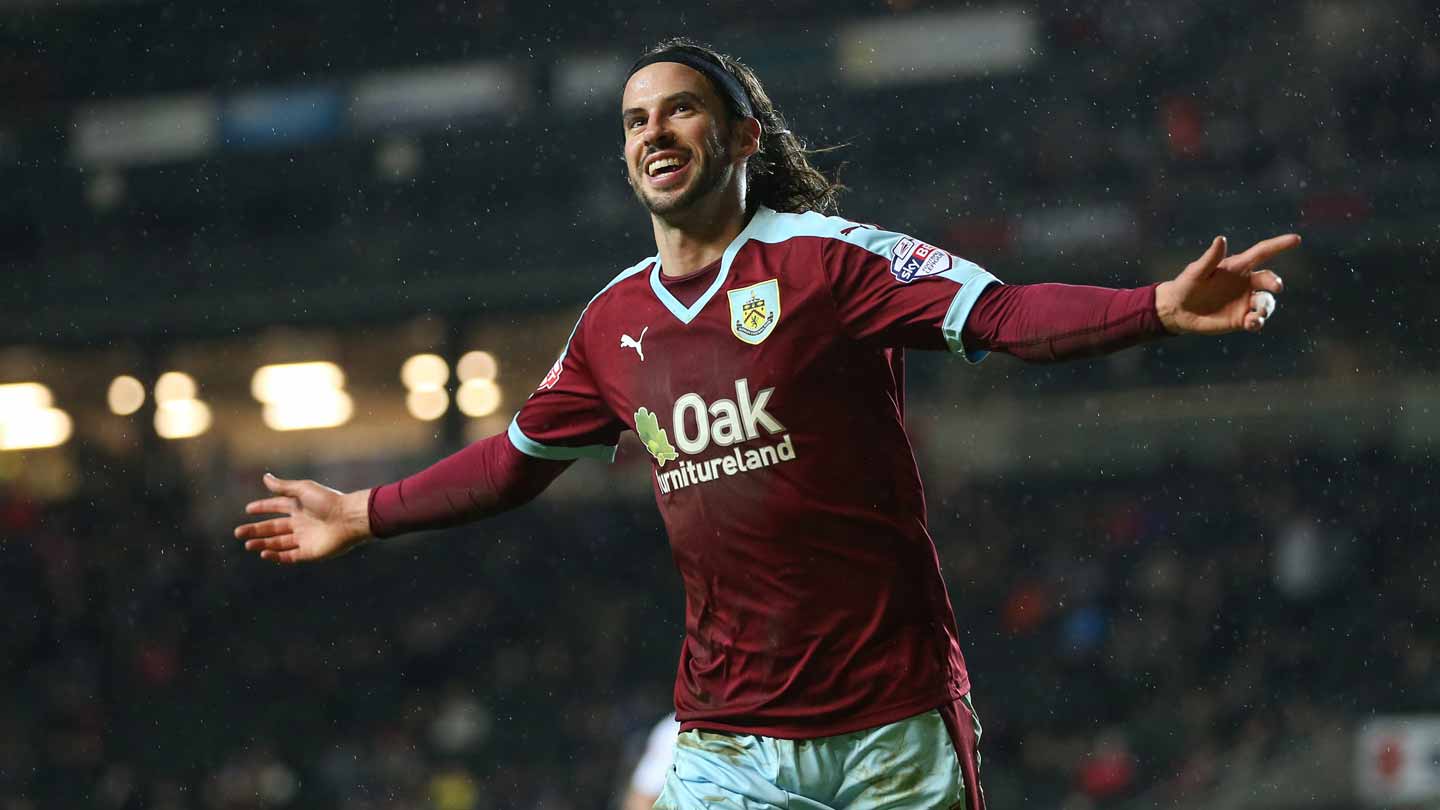