Carlos Carvalhal believes the Owls have the right blend of pre-season games during the week in Portugal.

With regard to the Primeira Liga duo in particular, Carlos says the systems and styles in which they operate will provide a good test to his players, as he explained:

“It will be good for us. Portimonense play in the first league now, Farense is a team that play in another division and we also play Vitoria Setubal who are from the Portugal Primeira also.

“They will be interesting games against teams who try to play.

“With the system and way that they play, they are similar to some teams in the Championship in this moment, maybe 50 per cent play the same kind of game.” 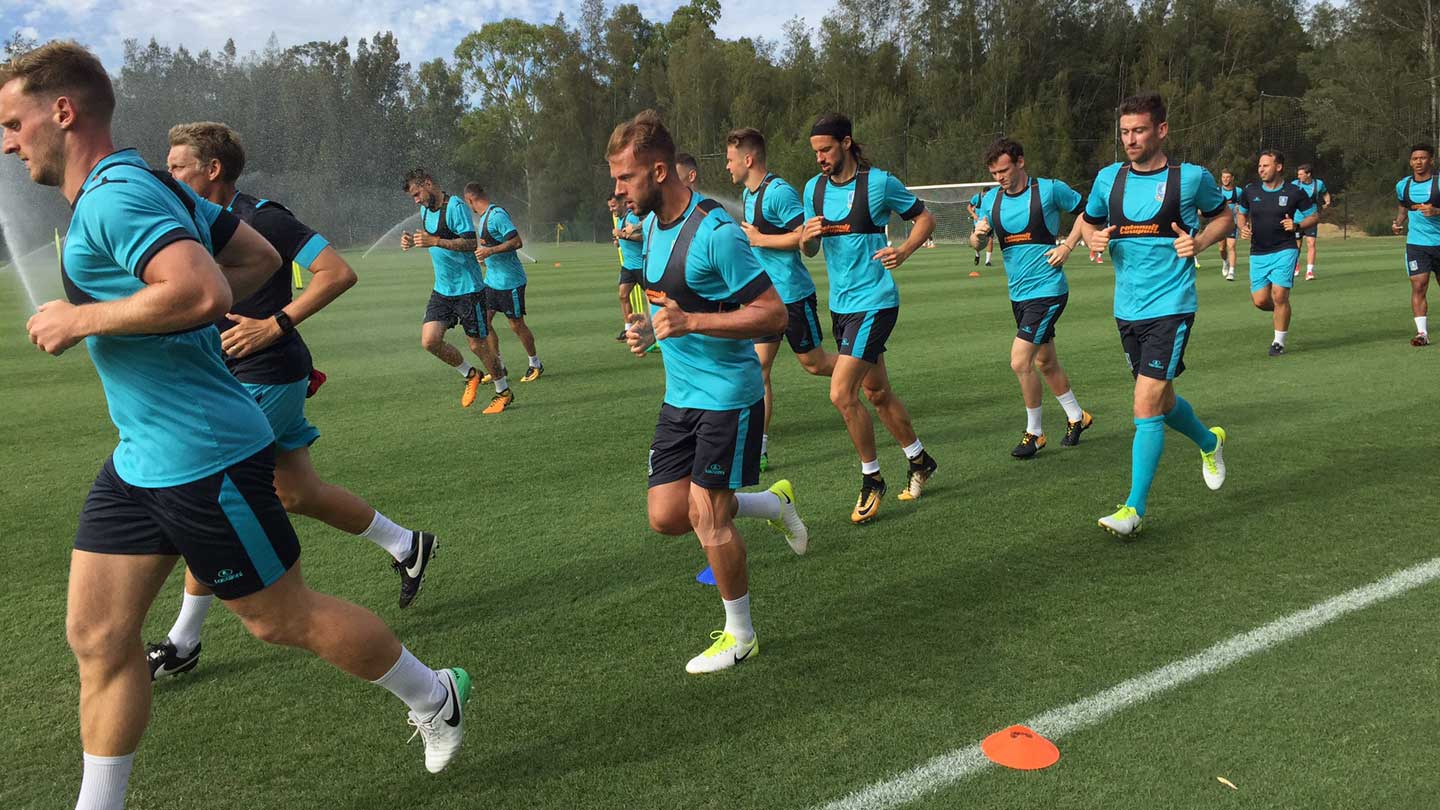 Portimonense – who gained promotion to the top flight last season - are the first opposition on Wednesday at Estádio Municipal de Albufeira (7.00pm).

Carlos added: “It will be a good experience to all of us and we can enjoy these kind of games, as can our fans because we know they come to the Algarve to support us.”