The Owls captain has been absent from the warm-up fixtures so far as a precaution but played the final 20 minutes at The Keepmoat Stadium.

A positive too, was the inclusion of returning midfield man Almen Abdi, who played an hour of the friendly encounter.

Carlos Carvalhal told swfc.co.uk: “We will play three games in the first seven days of the season so we need all the squad ready. We gave players rhythm. The score was not important because it was a friendly match. 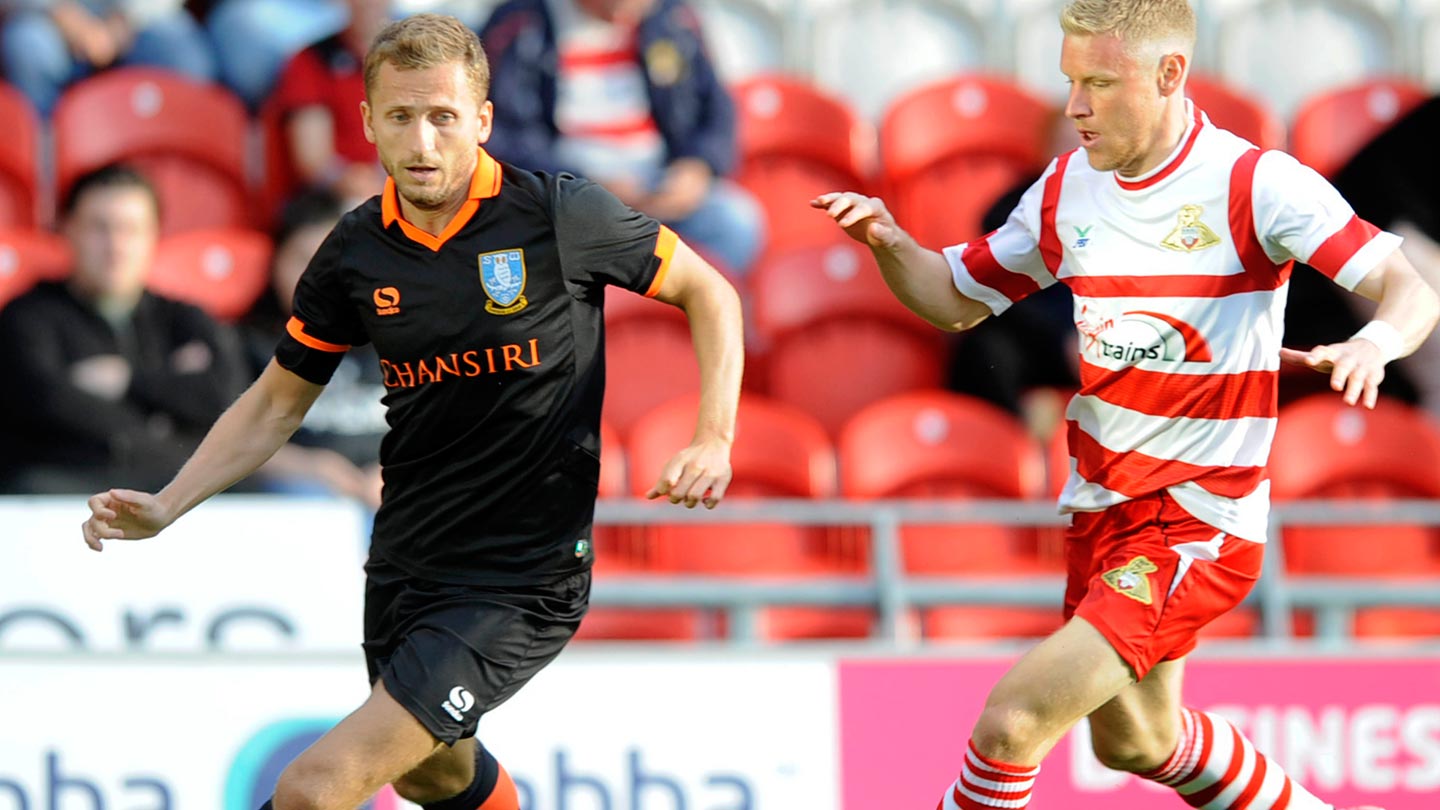 “About Abdi, he has been training, but we must protect him a little but at Doncaster we gave him more time. This is one of the things we wanted to achieve from the game.”

Issuing a positive update on Kieran Lee, Carlos added: “I’m very happy also because Kieran Lee is progressing and I believe that this week he will be training with the team. 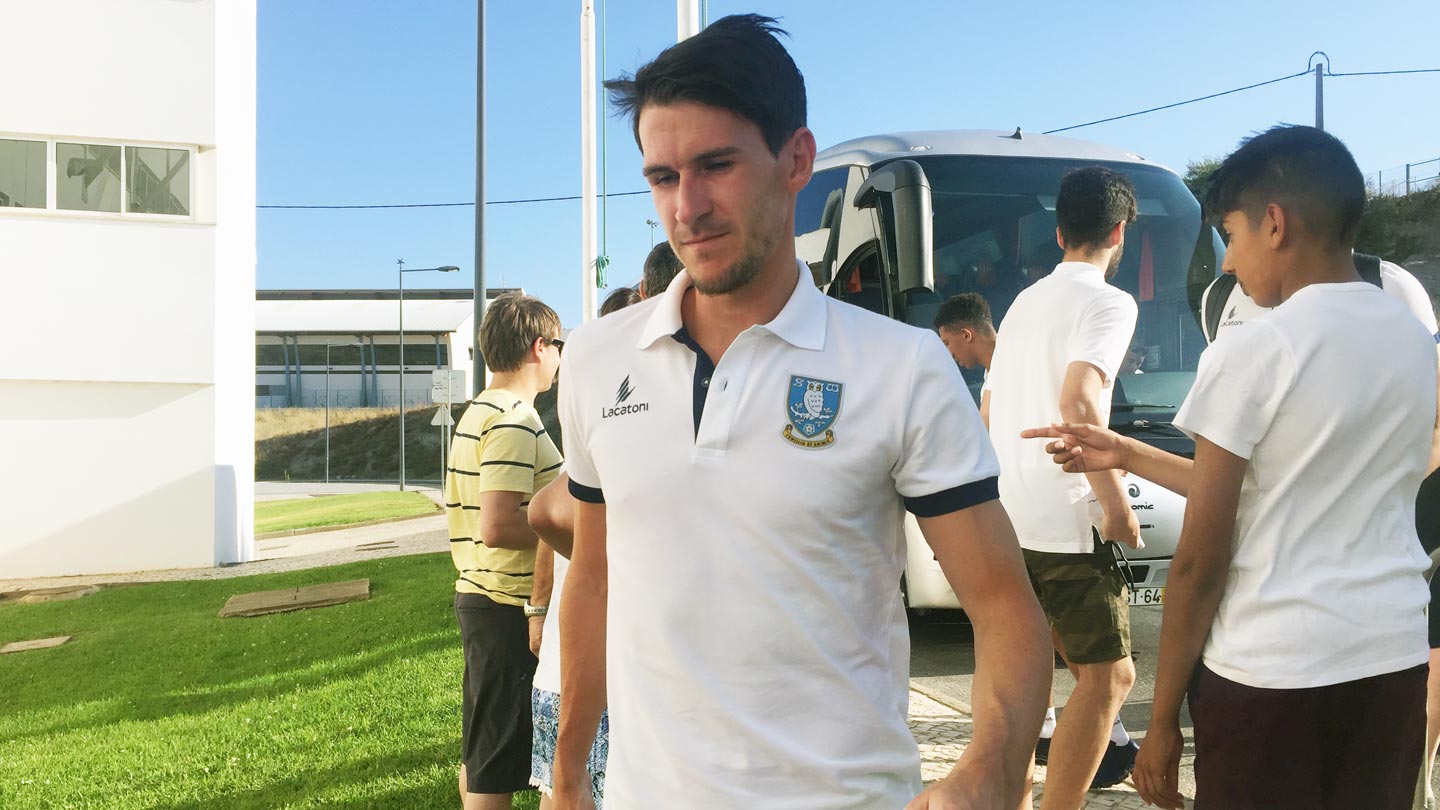 “It means we don’t have any physical problems, we are almost starting the competition without any problems.

“This is very good with everybody ready to play and we are very happy about that.”