The fixture against the Ibrox outfit will take place on Sunday 30 July at Hillsborough (3.00pm).

It will be the second time in recent history that the two will meet in a summer friendly.

The fixture saw both sets of fans come together to create a tremendous S6 atmosphere and we can now confirm a repeat of this game will take place in just over two weeks’ time.

A first half Michail Antonio goal was the difference on that day almost four years ago. 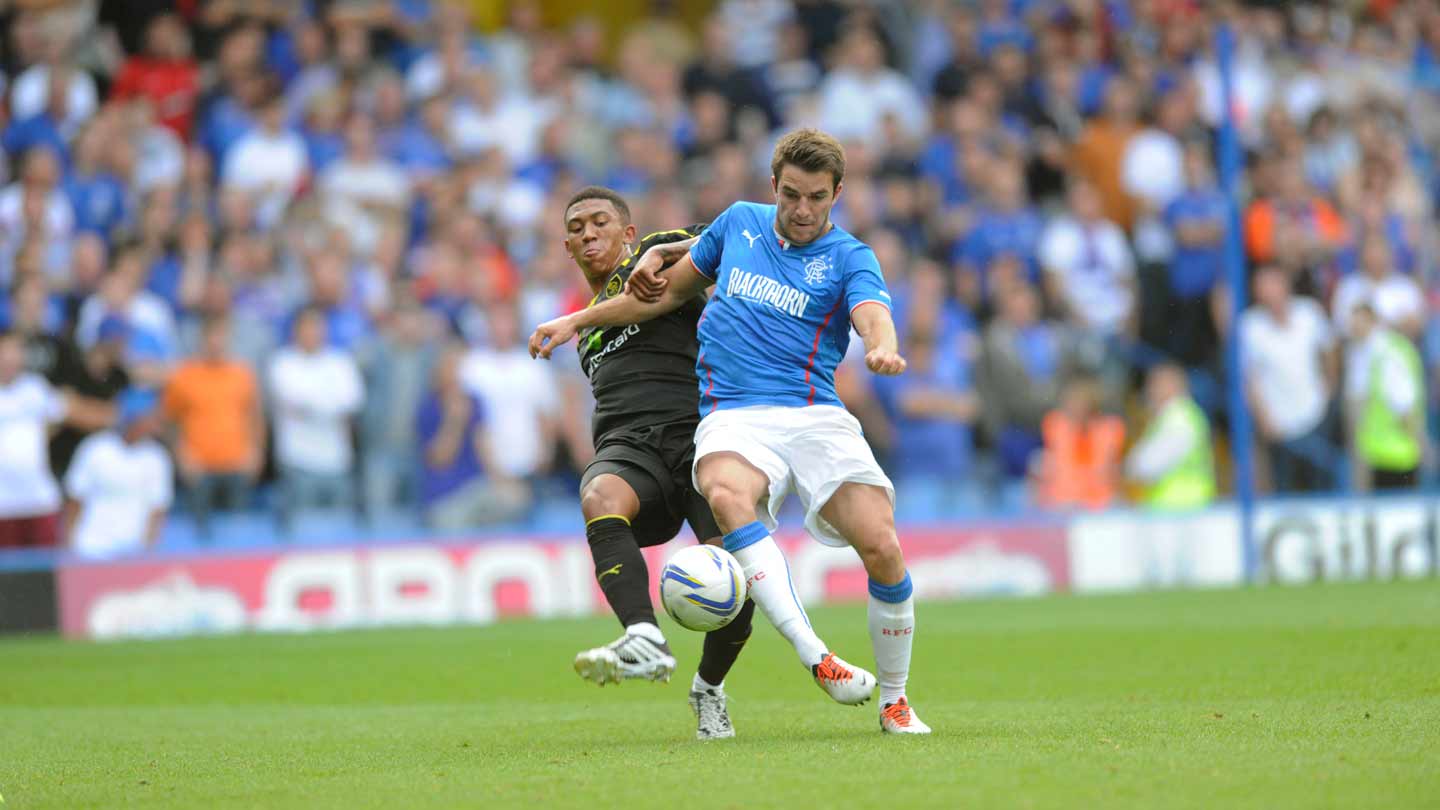 Plenty has changed in the period in between for Rangers, who at that time were preparing for their Scottish League 1 campaign having eased their way to the Scottish Division 3 title in 2012/13.

They are of course now back plying their trade in the SPL, where they finished third last time out in 2016/17.