Positives and negatives – that was the verdict of Carlos Carvalhal following the 2-0 defeat to Rangers at Hillsborough.

Goals either side of half time from Josh Windass and Kenny Miller secured victory for the Scottish giants.

“On the positive side, I thought we played very well in the second half, much like I expected.

“In the first half we were milky, we did not play very well, this was not the brand of Sheffield Wednesday.

“Rangers were better than us so we had to improve for the second half and we did.

“We were unlucky not to score in my opinion.” 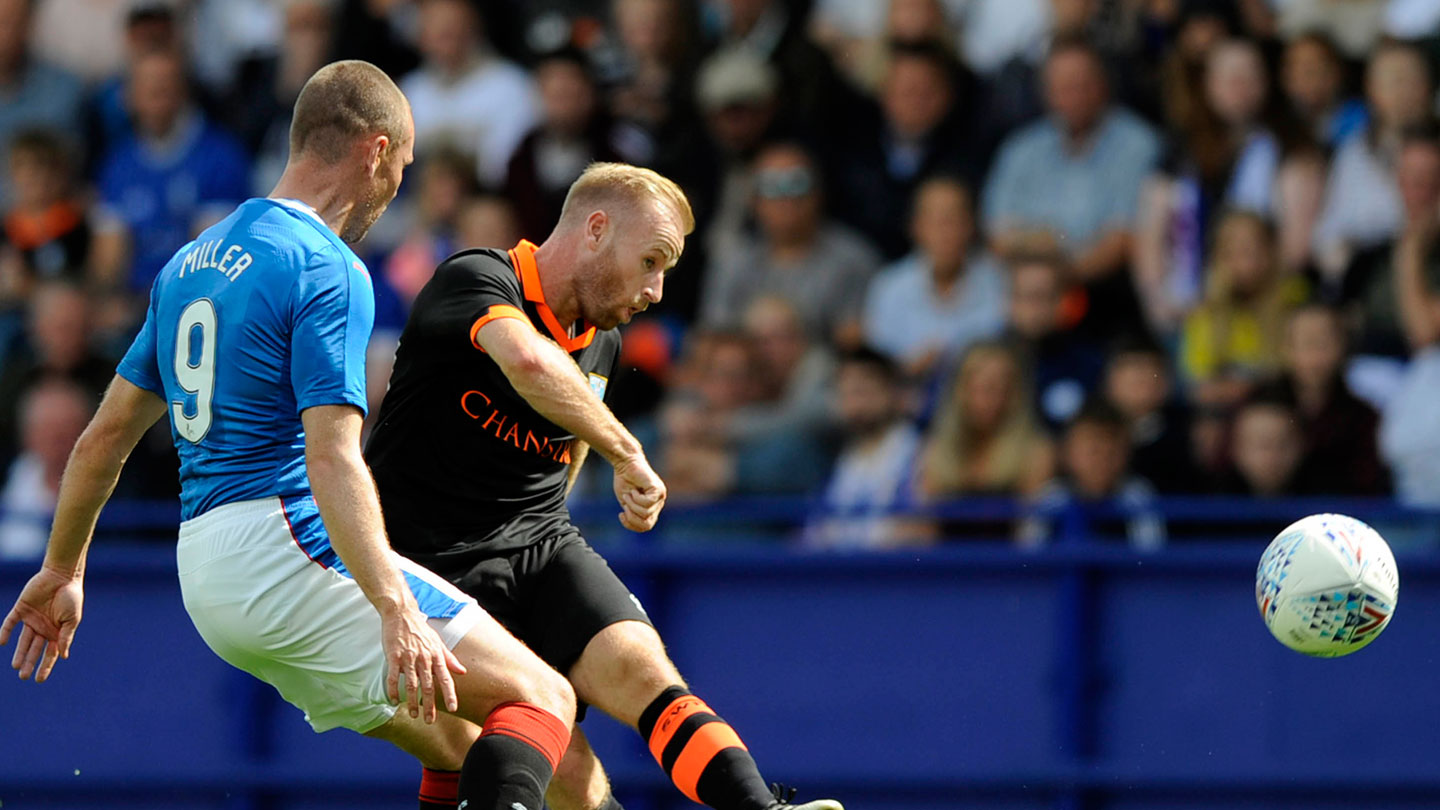 On the fitness front, Carvalhal issued updates on a string of players in his post-match media conference:

“Keiren Westwood had to come off but I think he is fine, I have just seen him and he is okay.

“Kieran Lee did not play today but he has trained okay and he will feature in a friendly game we have at our facility against Lincoln.

“We will also give some playing time to those players who did not feature today.

“We will mix some senior players with the Under-23s.

“Sam Hutchinson felt some pain in his stomach so he was not available and Liam Palmer felt a little pain in his Achilles.”