The Owls Under-23s were pushed to their limits on Friday as preparations for the new season stepped up a significant notch.

With the Owls youngsters preparing to defend their league and national titles from 2016/17, the pre-season campaign is well and truly underway.

They met their toughest challenge of the summer on Friday with professional sport performance group Cassius Camps.

Cassius Camps focus on ‘12 improvement pillars’ which are designed to push athletes to their limits.

Upon arrival on Thursday evening, the Owls Under-23s were given a presentation on mental resilience by Rochdale midfielder Joe Thompson. 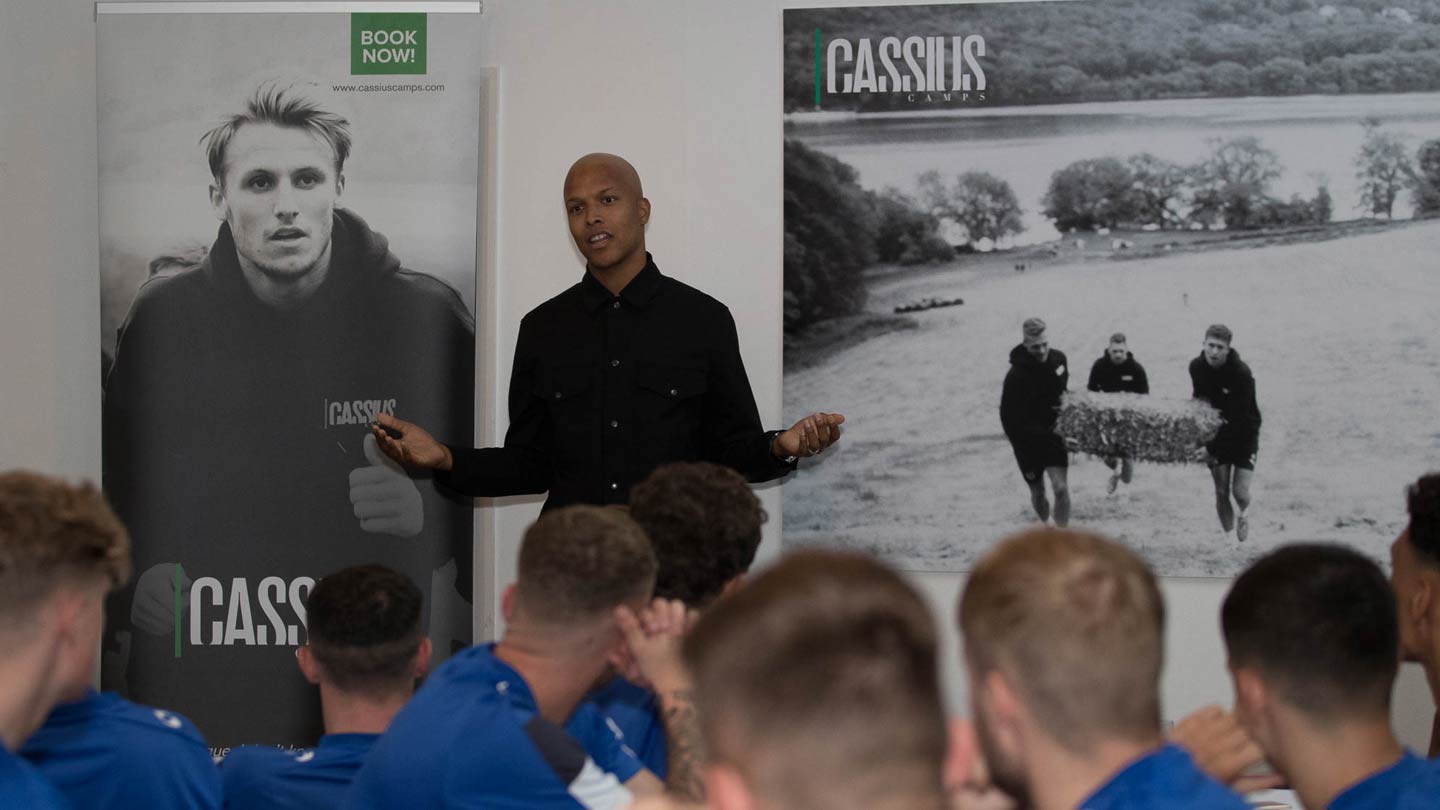 Joe was diagnosed with cancer in 2013 and revealed it had returned in March of this year.

The 28-year-old is now in complete remission after beating the illness for a second time and told the Owls youngsters of his story and life hurdles.

Friday saw the Owls put to the test in a series of ‘Cassius challenges’.

The outdoor assault course is designed to test mental strength and physical performance to its maximum. 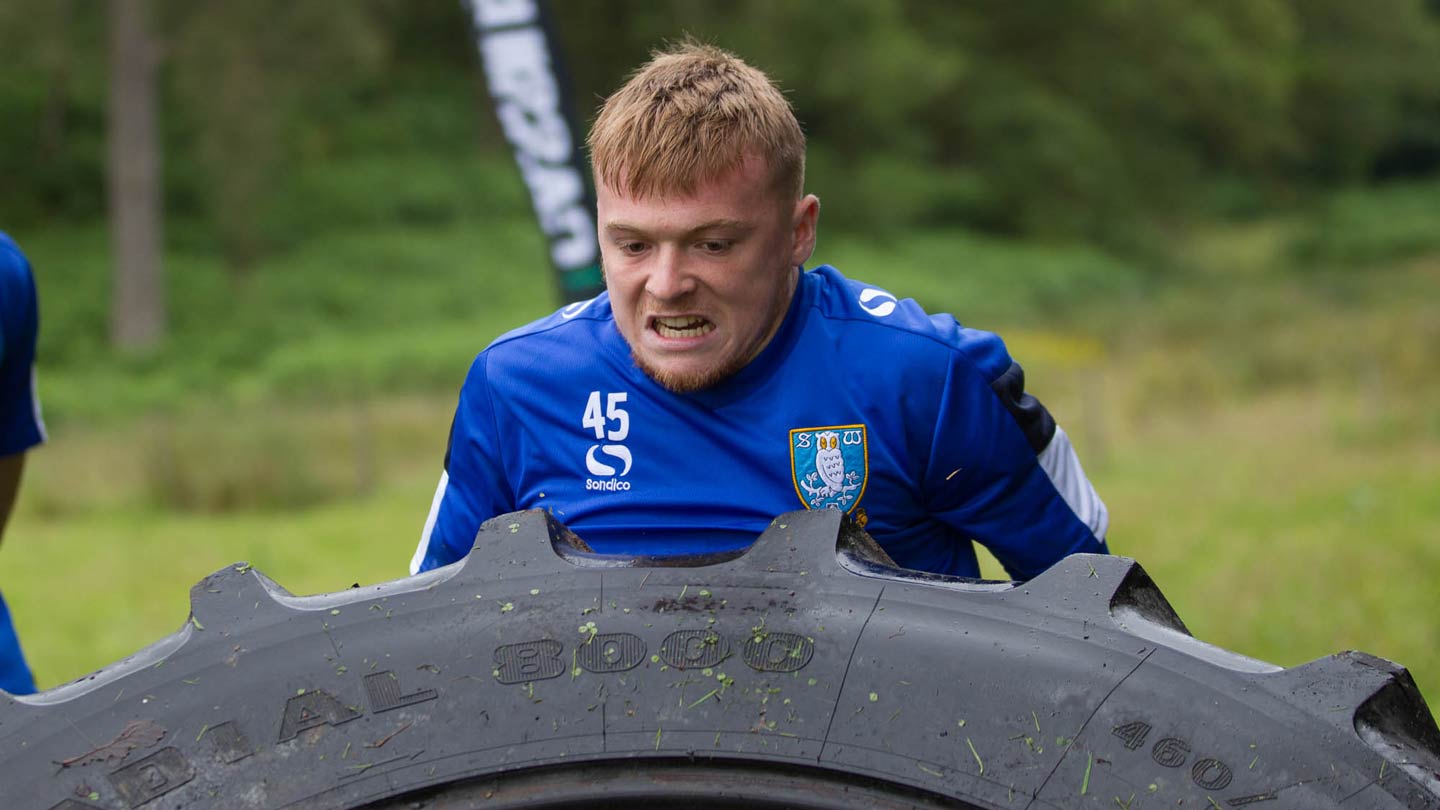 The course is reliant on team mares motivating and supporting each other in order to successfully complete, exposing players to tough environments, while allowing strong relationships to form.

During the afternoon session, the players battled through trail runs down an exclusive area on the shores of Lake Windermere, bear crawling and log lifting up the notorious Cassius Hill.

The players then split into three teams to take part in activities designed to work on their communication, leadership, team mate relationships and self-belief. 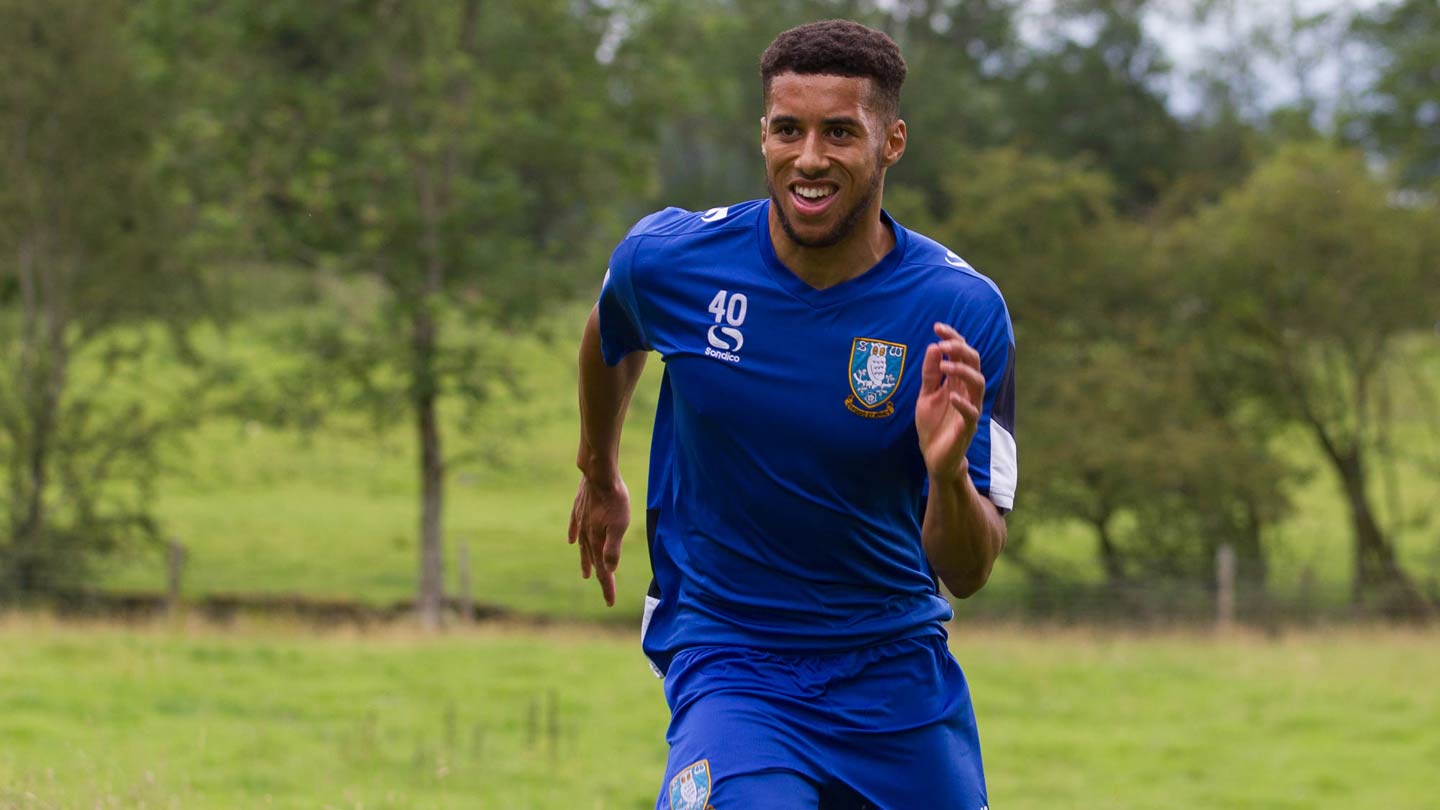 To conclude the day, the players met the ‘Cassius Duathlon’ head on – an activity where the players paddled out to the middle of the lake to complete an open water swim to shore, followed by the final run back to the Cassius HQ to finish.

Owls coach Neil Thompson said: “It was a fantastic experience for the boys.

“Showing them what they are capable of and being able to go the extra yard is paramount for the development.

“It opened their eyes to the privileged position they are in, with opportunities to have a career in a sport they love.

“The message from this is simple, don’t fail because you aren’t prepared to push yourself.” 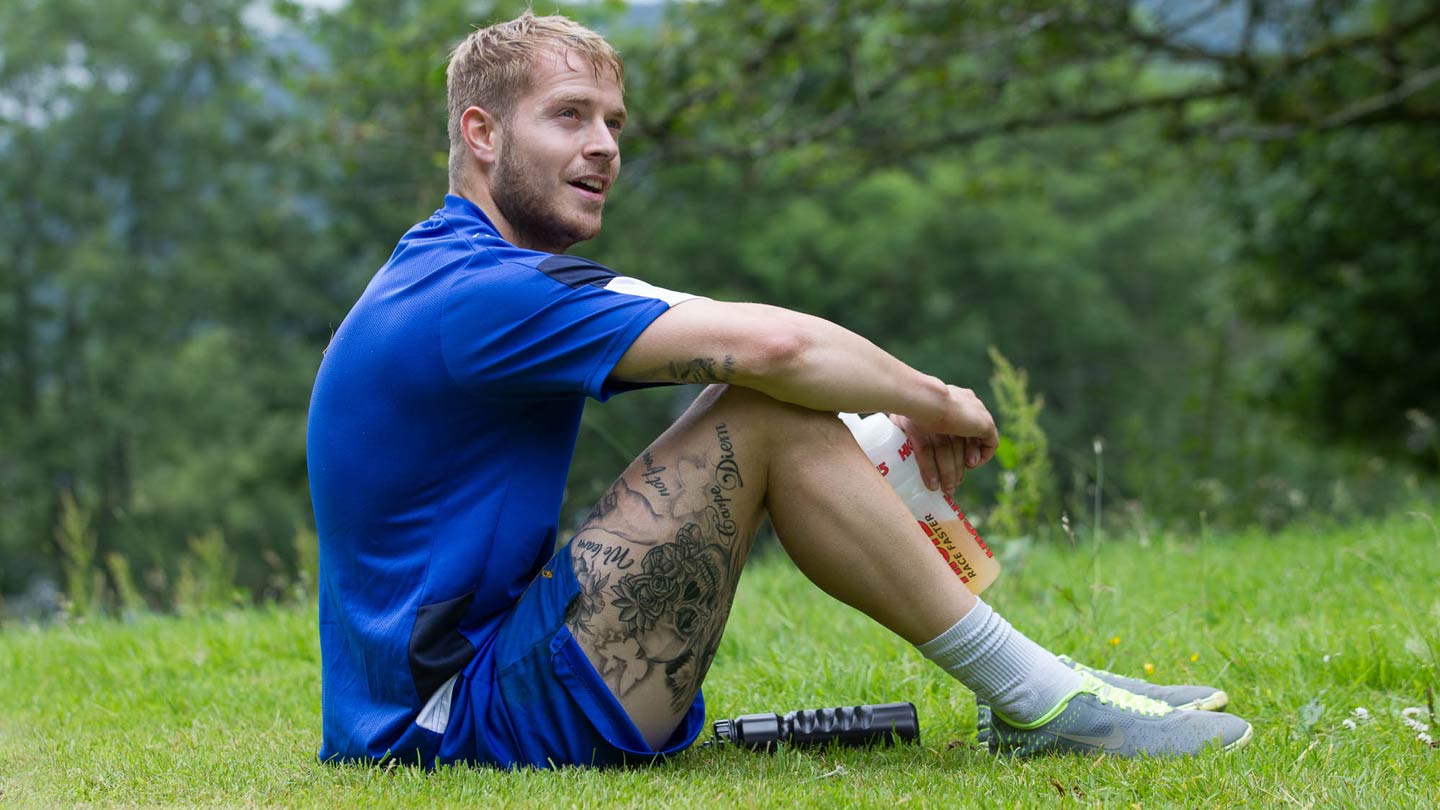