The Owls posted a 2-1 win at Doncaster on Wednesday night to extend their pre-season run to six games unbeaten.

Gary Hooper decided this latest friendly in the second half after Liam Mandeville had cancelled out Sam Winnall’s header in the opening 45.

All in all it was a good night’s work for Wednesday as they dominated their local rivals from the first whistle.

Steven Fletcher was first to show, trying an audacious chip from 30 yards that almost caught out Marko Marosi between the Doncaster sticks.

Moments later Tommy Rowe headed a Tom Lees effort off the line before Wednesday twice went close on the 15-minute mark – and both might have been own goals. 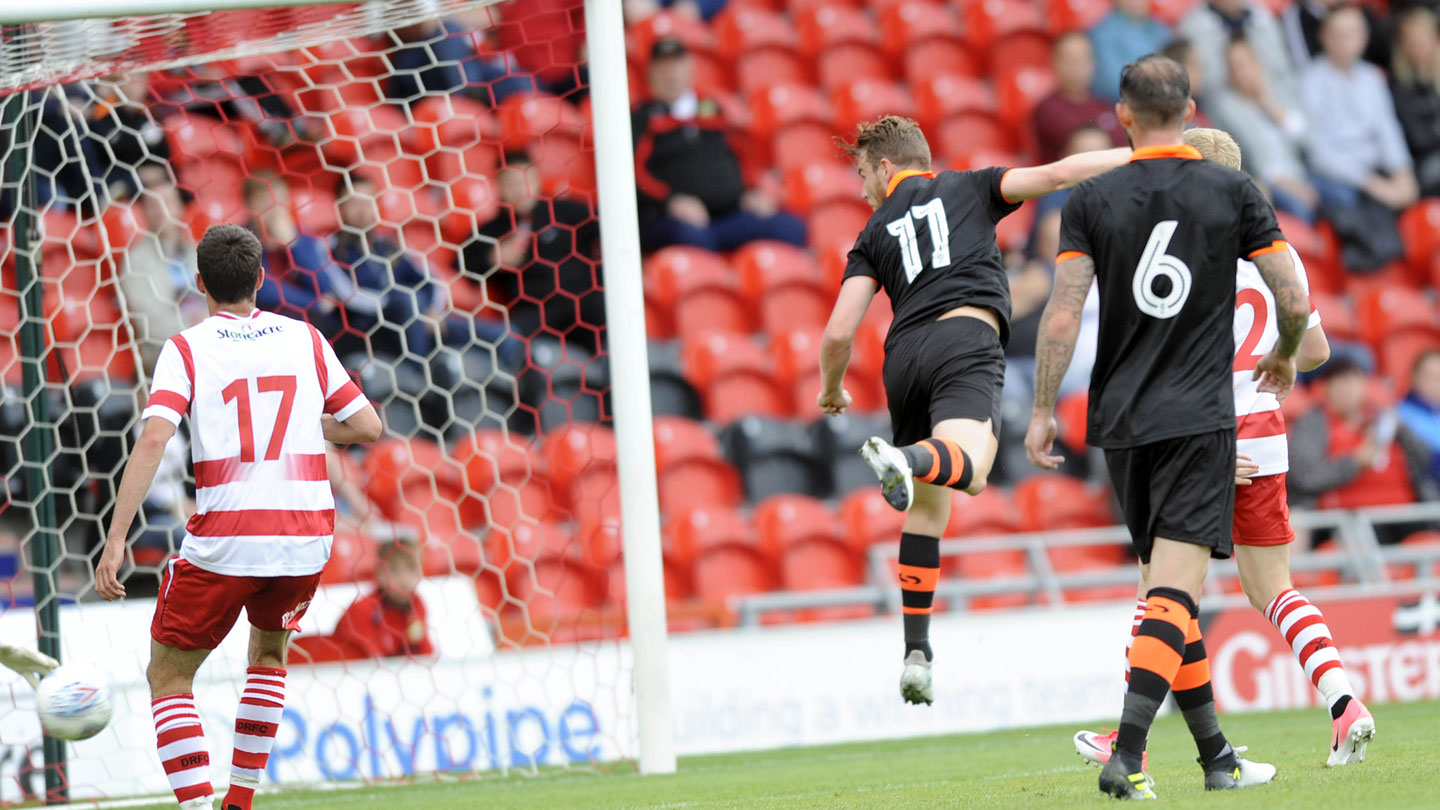 First Marosi had to be alert to prevent Craig Alcock getting an unwanted strike, the rebound hit the head of Andy Butler and the ball crashed against the crossbar.

The opener was coming, though, and duly arrived on 30 minutes. Ross Wallace sent a teasing cross into the box and Winnall was on hand with the merest of glances to head past Marosi.

But with the Owls in control, Rovers levelled against the run of play three minutes before half time.

Full back Danny Andrew motored down the left flank and picked out the advancing figure of Mandeville, who nodded past Keiren Westwood.

The expected raft of substitutions followed in the second half and the game developed into an even affair. 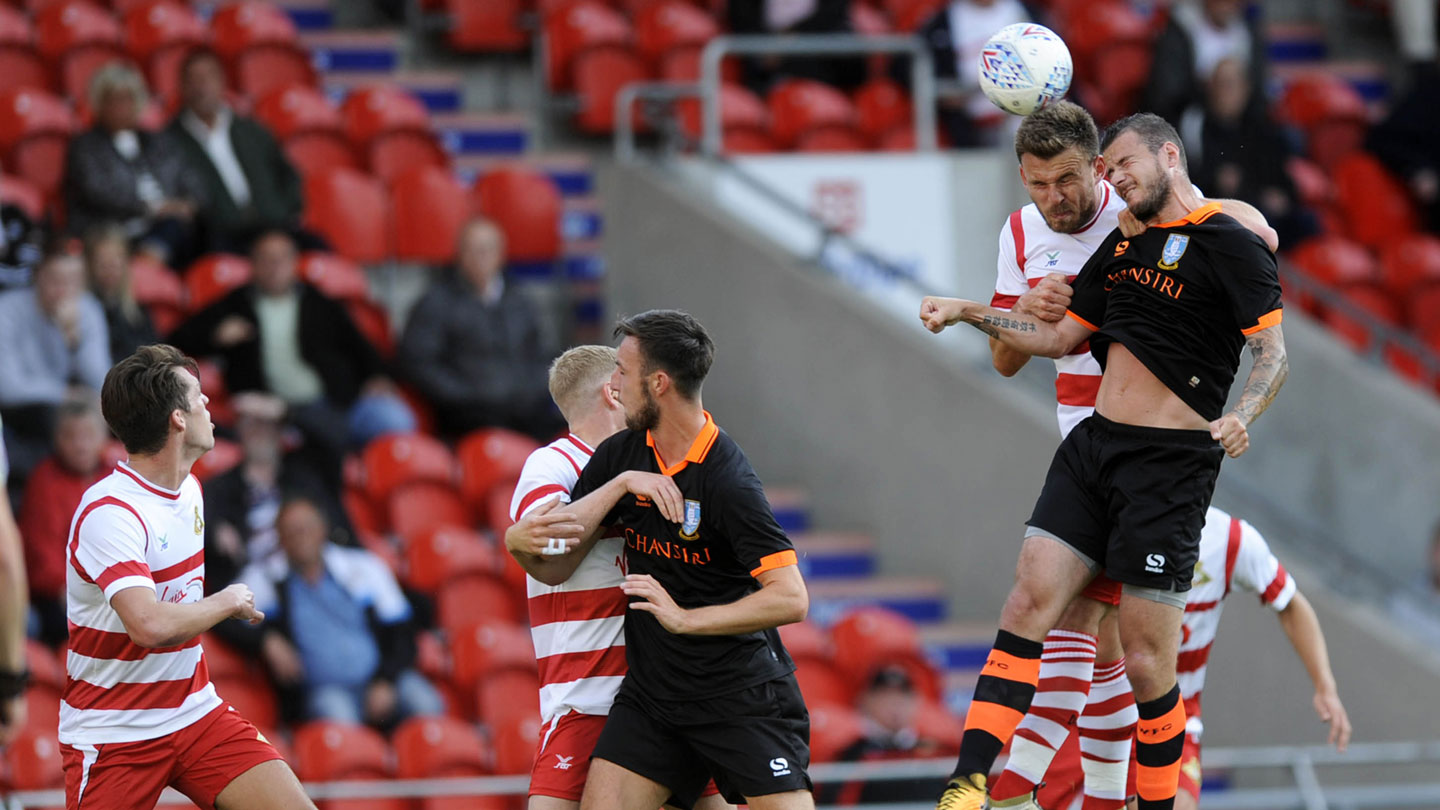 Marco Matias went close on the hour when his shot was charged down by Butler before the Owls restored their lead on 67 minutes.

Barry Bannan played a delightful ball over the top into the path of Hooper, who calmly chipped over the outrushing Marosi and in.

Wednesday almost put the contest to bed with seven minutes to go when Bannan threaded a delightful ball to Matias, whose stabbed effort struck the foot of the post.

But it mattered not at the end of proceedings as the Owls finished in the driving seat and unbeaten through the summer so far.