The Owls stepped up their pre-season preparations in the Portugal sun with a 1-0 win over newly-promoted Portimonense.

Adam Reach stole the show with a stunning first half hit that put Wednesday en route to their third win from three friendlies so far.

And Carlos Carvalhal’s men were good value for victory having taken the game to Portimonense from the first whistle.

The Owls dominated possession and after Reach tested Ricardo Ferreira from distance, the former Middlesbrough man went one better on 25 minutes.

Morgan Fox and George Boyd linked well and the ball fell to Reach, who drilled superbly into the top corner, giving Ferreira no chance. 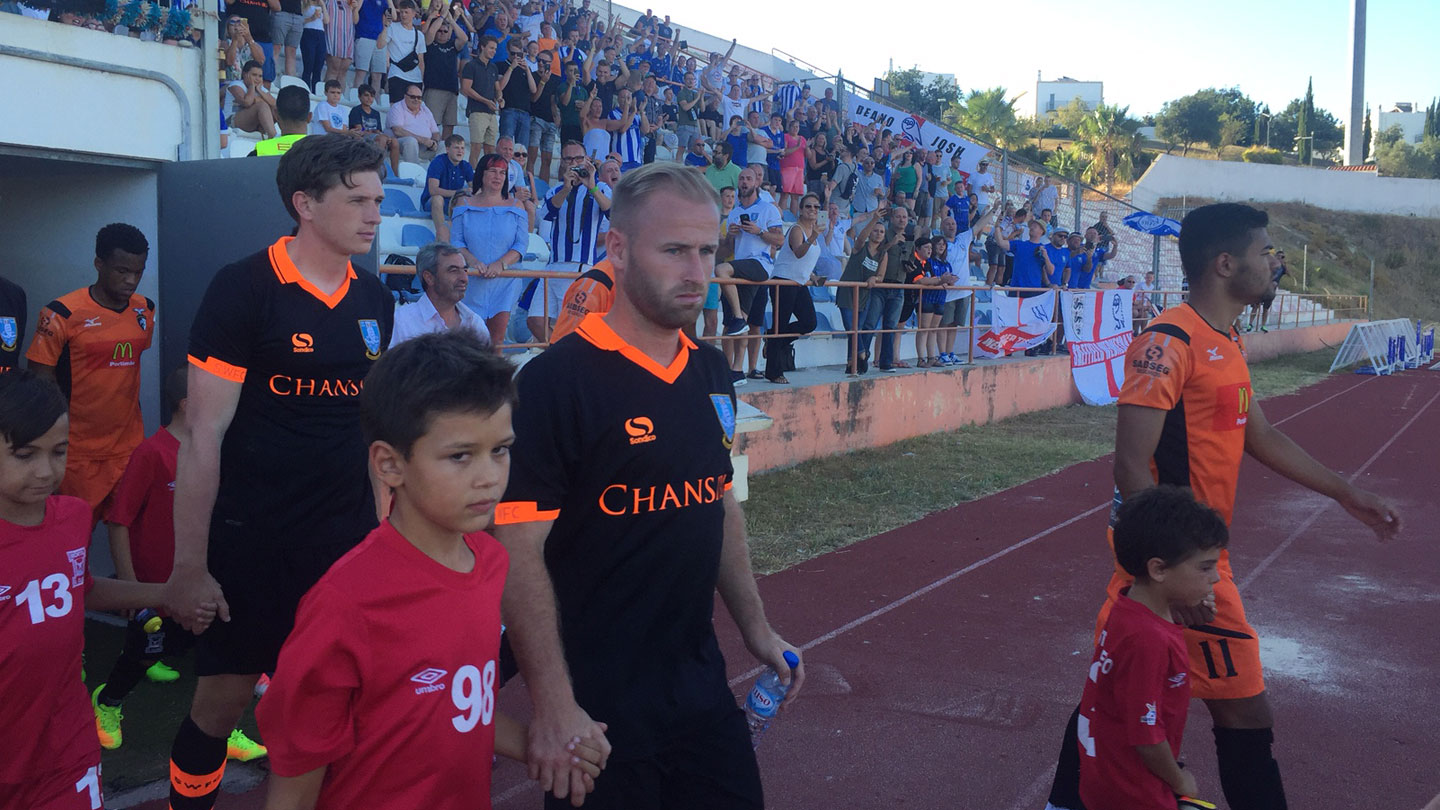 But right on half time, Portimonense gave the Owls a scare when Sa unleashed a thunderbolt from all of 30 yards that just cleared the crossbar.

Both sides made a raft of substitutions in the second half which altered the course of the contest, with fitness levels taking precedence.

Portimonense showed more in the final third and saw a golden chance to equalise go begging just past the hour.

Bruno Tabata did everything right advancing on Keiren Westwood but the wideman’s shot curled the wrong side of the post.

Fernando Forestieri fired wide at the other end before Gary Hooper was denied at close range, which proved the last of the action as the sun came down at the Estadio Municipal Stadium on the Algarve.