The Owls signed off from Portugal with a goalless draw against Primeira Liga side Vitoria FC.

The tour across Europe took in three games, the last of which was this even encounter at Estadio Municipal on the Algarve.

It was a game of few openings and both teams could quite easily have laid claim to the win but the defences came out on top.

A lively start saw chances as both ends as Morgan Fox had a close range shot saved by Trigueira, Jordan Rhodes netted the rebound but the flag was up on the far side.

Vitoria responded with Goncalo Paciencia twice going close, first with a long ranger that flew over the bar and then a 20-yard daisycutter fizzed narrowly wide. 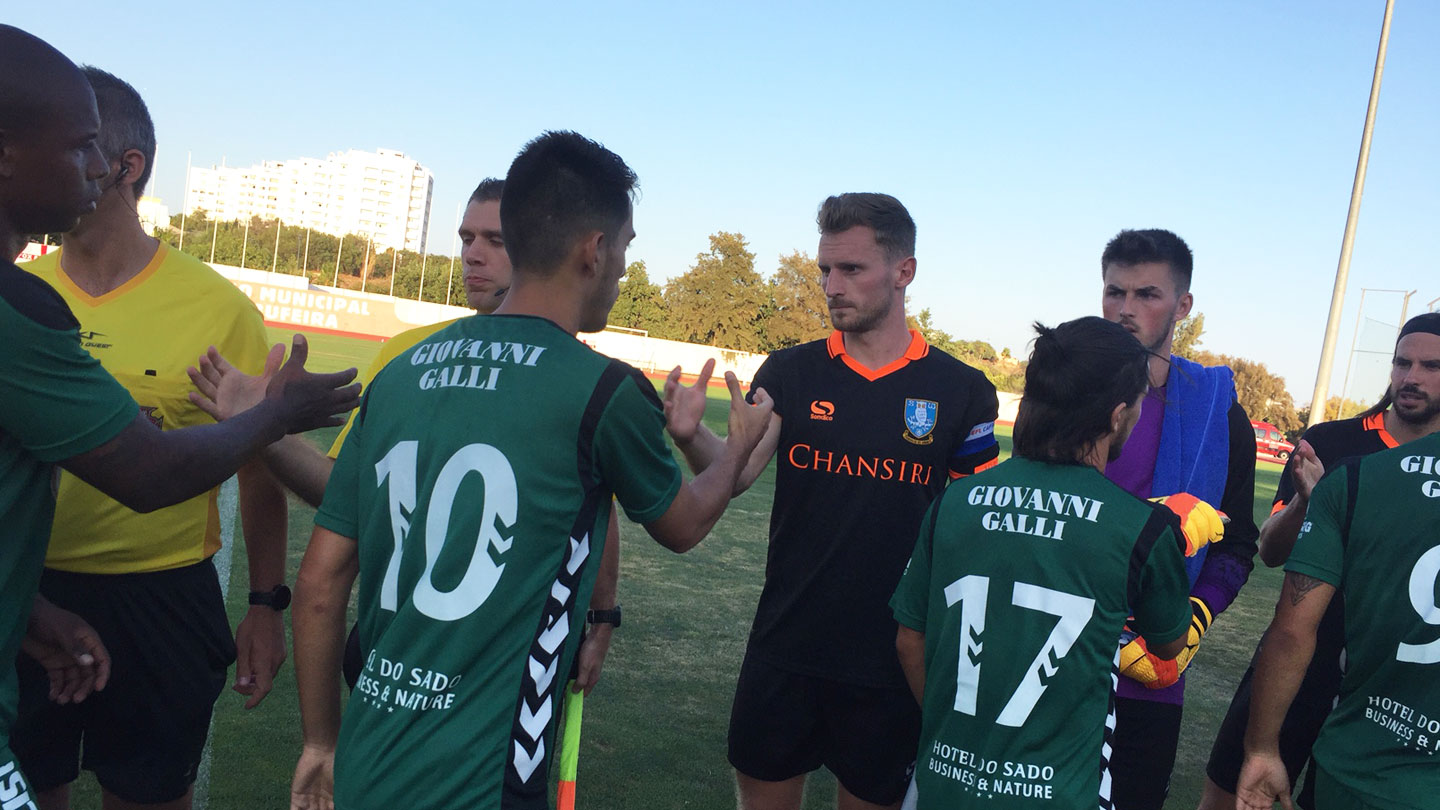 The contest soon fell into a lull, though, with much of the play in midfield, until Barry Bannan livened proceedings on 39 minutes by unleashing from 25 yards but Trigueira parried wide.

That was the final action of the first half and the second saw the expected range of substitutions from both sides.

Fletcher came on from the bench and went close twice on the hour. First, the striker took advantage of some lax defending only to be denied at the last before heading inches over the bar moments later from an Adam Reach cross.

Vitoria then broke at pace and Vasco Costa was inches away from breaking the deadlock at the back stick following a dangerous Jolio Amaral cross.

Amaral then had a go himself, this time bringing an acrobatic save from Joe Wildsmith before the curtain came down on both the friendly encounter and the Owls’ visit to Portugal.