The Owls are pleased to announce pre-war star Fred Spiksley as the next player in the Sheffield Wednesday Dream Scene.

The influential left winger was one of the club’s first fan favourites, playing 321 games between 1891-1904, scoring 115 goals.

He was given the nickname the ‘Olive Grove Flyer’ thanks to his lightening quick pace and nimble footwork on the left side of Wednesday’s pre-Hillsborough home. 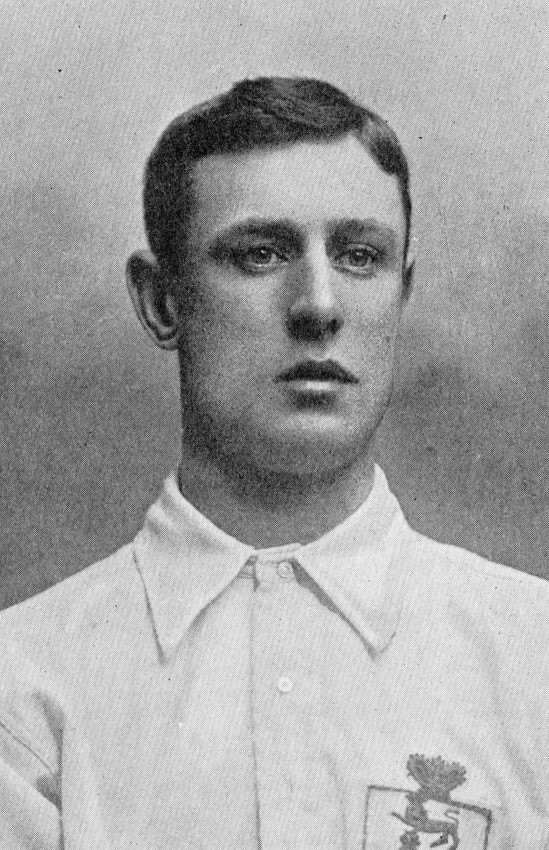 Spiksley scored both goals in Wednesday’s 2-1 FA Cup final victory over Wolves in 1896 and helped the Owls to win the Second Division in 1900 and the top flight in 1903.

He was also prolific when making the step up to international level, as he scored seven goals in as many games for England.

He becomes the fifth player to join the Owls’ iconic dressing room painting, which artist Jamie Cooper is bringing to life in Australia.

You can CLICK HERE to see Jamie's weekly blog.

And to find out more about the 'Olive Grove Flyer', CLICK HERE.

The next player in the Sheffield Wednesday Dream Scene will be announced next Monday!