Rangers boss Pedro Caixinha says he wants his side to put on a show when the Scottish giants travel to Hillsborough on Sunday.

It will be both the Owls’ and Rangers’ final outing of pre-season before kicking off competitively the following week and the Portuguese wants the travelling fans to leave S6 in good spirits.

Rangers begin their SPL campaign with a trip to Motherwell a week after the Hillsborough friendly.

And anticipating a good atmosphere on Sunday, Caixinha believes this will be good preparation for his squad. 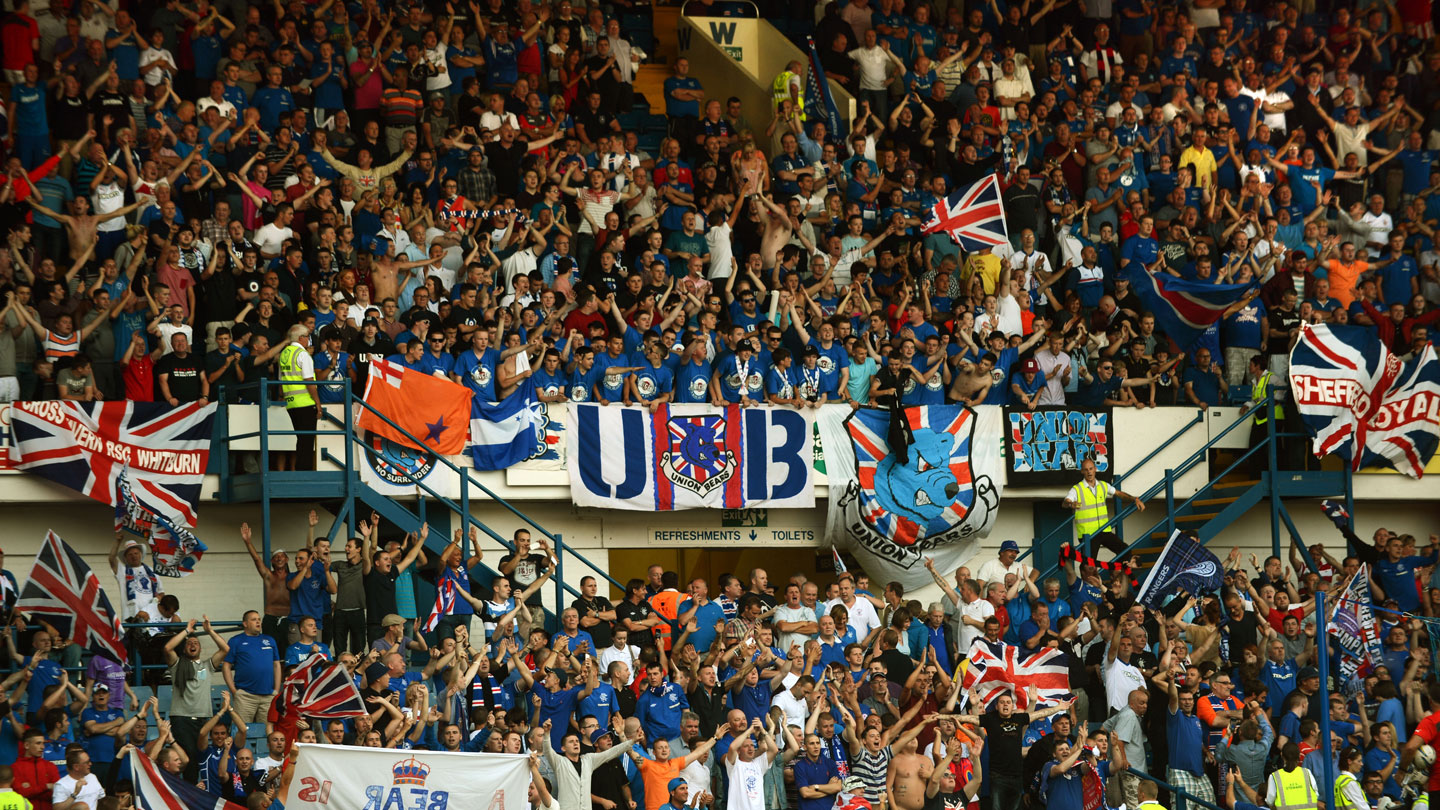 He said: "We need to prepare the approach for Sunday at a stadium which will be crowded with thousands of our supporters.

The Gers travel to Sheffield having been knocked out of the Europa League earlier this month, but Caixinha says his players are fully focused on showing supporters they are ready for SPL action.