The Owls face the final game of their six-day training camp in Portugal this evening.

Primeira Liga side Vitoria Setubal are the third challenge for Carlos Carvalhal’s squad over in Europe and it’s familiar opposition for the Wednesday head coach.

Carlos was manager of the Setubal side on two separate occasions.

He guided Vitoria to the Portuguese top flight in 2004 and returned in 2007, where he led the club to a sixth-place finish in the Primeria Liga and subsequent qualification for the UEFA Cup.

In the same campaign, they also lifted the Taça da Liga by defeating Sporting Lisbon in the final. 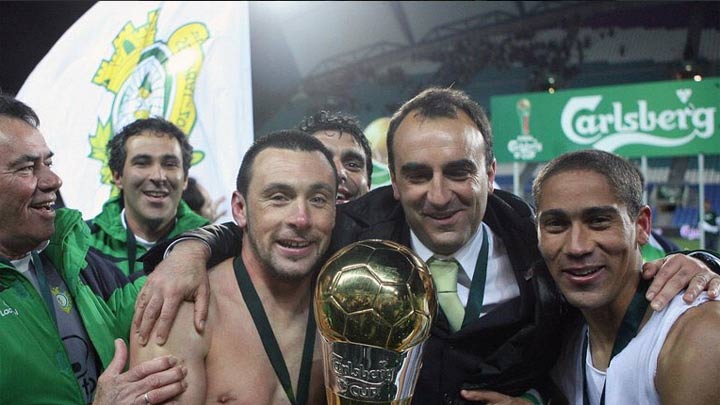 He told swfc.co.uk: “Tonight we play against Vitoria, I was very happy the two times that I was there.

“In one, we were promoted from the second division to the Primeira and another we win the first League Cup and achieved the UEFA competitions and the semi finals of the cup.

“It was a fantastic year so they are two seasons to remember. Of course it is all the time a pleasure to play against Vitoria Setubal.”

The game takes place at Estádio Municipal de Albufeira, with kick-off at 8.00pm.