Wednesday captain Glenn Loovens is glad to be back in training with the Owls having returned for their pre-season preparations at the start of the week.

The Dutchman says the player are counting down the days for the new campaign and only looking forward.

He told swfc.co.uk: “We’ve had a good break and are now back to work.

“Everything that’s happened is in the past now and we can focus on the future, everything is open now and there’s new chances for us, in football there are always new opportunities.”

The Owls have friendly matches against Alfreton and Mansfield next week before heading out to Portugal on 17 July to face local opposition on foreign soil.

The skipper added: “Sometimes it’s nice to get a change of scenery, hopefully the weather will be nice too! 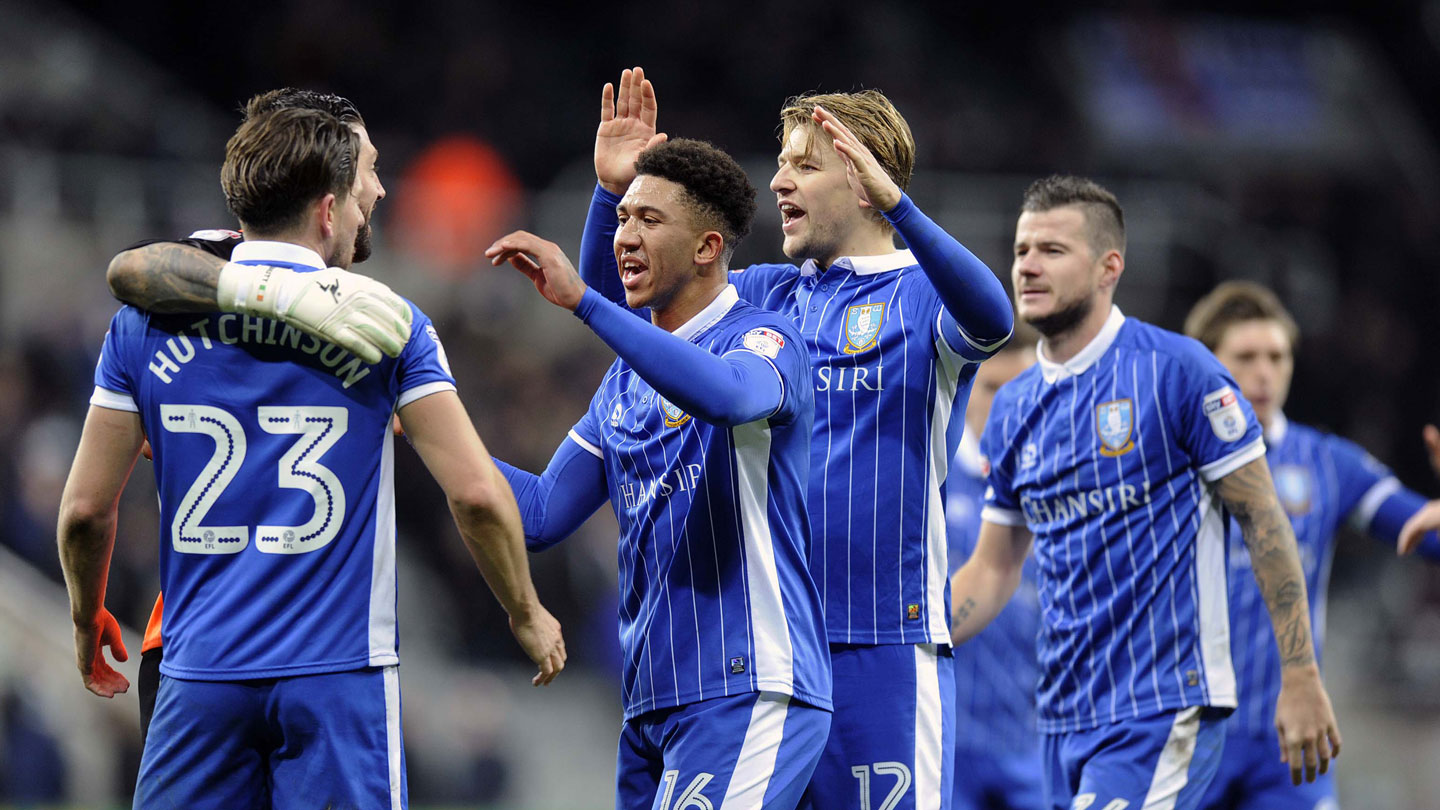 “It will be good, we’re all together and we can work well and we’ll get to play some games out there to get our fitness up.”

The new season, of course, will bring the first Steel City derbies in five years, and Loovens is looking forward to facing the Owls’ city rivals.

He said: “We all know derbies are a bit special, I expect this one to be as well.

“It’s another game we need to win and we need to make sure we take those points for the fans.”

As the players returned for pre-season on Monday they were joined shortly by new arrival George Boyd, who the captain believes will bring excellent value to the squad:

“We’ve all played loads against George, we all know what he’s about.

“He goes at people, has a good left foot and can bring people into play. He’s a very good and welcome addition to our squad.”