The Wednesday first team and youth sides returned to Middlewood Road on Monday and Haslam is glad to have the younger players back in training after the end of season break.

Haslam said: “We’re looking forward to getting back to it.

“The boys reported back on Monday, they were given a pre-season programme to adhere to and they’ve done that very, very well.” 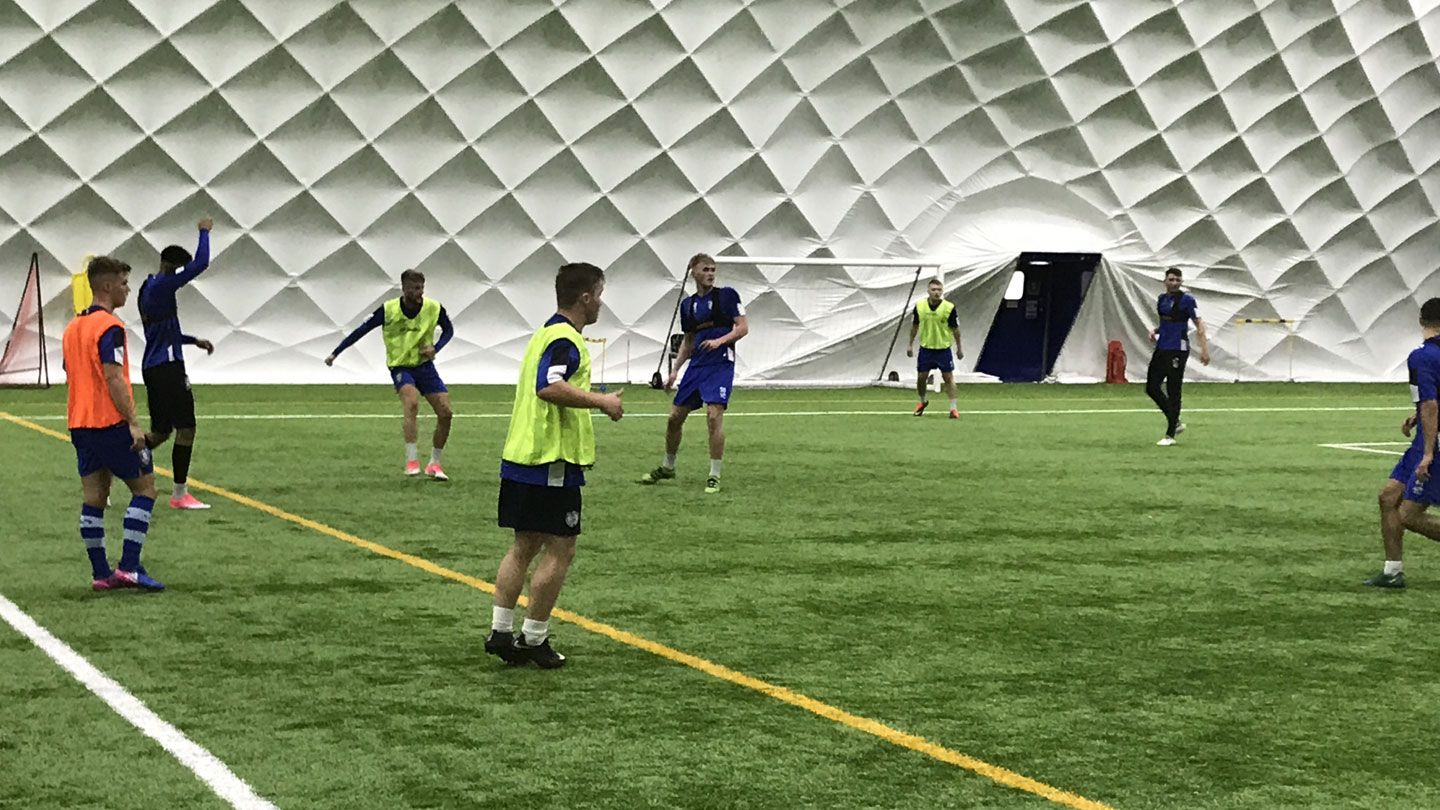 Last time out saw great success for the club’s Under-23s as they won the PDL2 North title and the subsequent national play-offs and the former defender believes the winning mentality is important to maintain:

“Last year set the standards and was a culmination of the good work that’s taken place over the last few years.

“It was great to get success at Under-23 level and now it’s up to the boys who are new to the club, they’ve got to get into that mind-set really quickly.

“We are about development and improving players and the long-term goal is to get them in the first team, but in the meantime, we want them to experience success.

“I feel that success breeds success, that winning mentality is key to being a footballer.”