Dan Wallis has become the latest player from the Owls’ academy to pen a professional deal at Hillsborough.

The talented goalkeeper has signed a one-year contract with the club after impressing immensely during his scholarship.

Leicester-born Wallis joined the Owls in May 2015 and began his two-year scholarship the following month.
The youngster has since progressed superbly, with his performances between the sticks for both the Under-18s and Under-23s earning widespread acclaim. 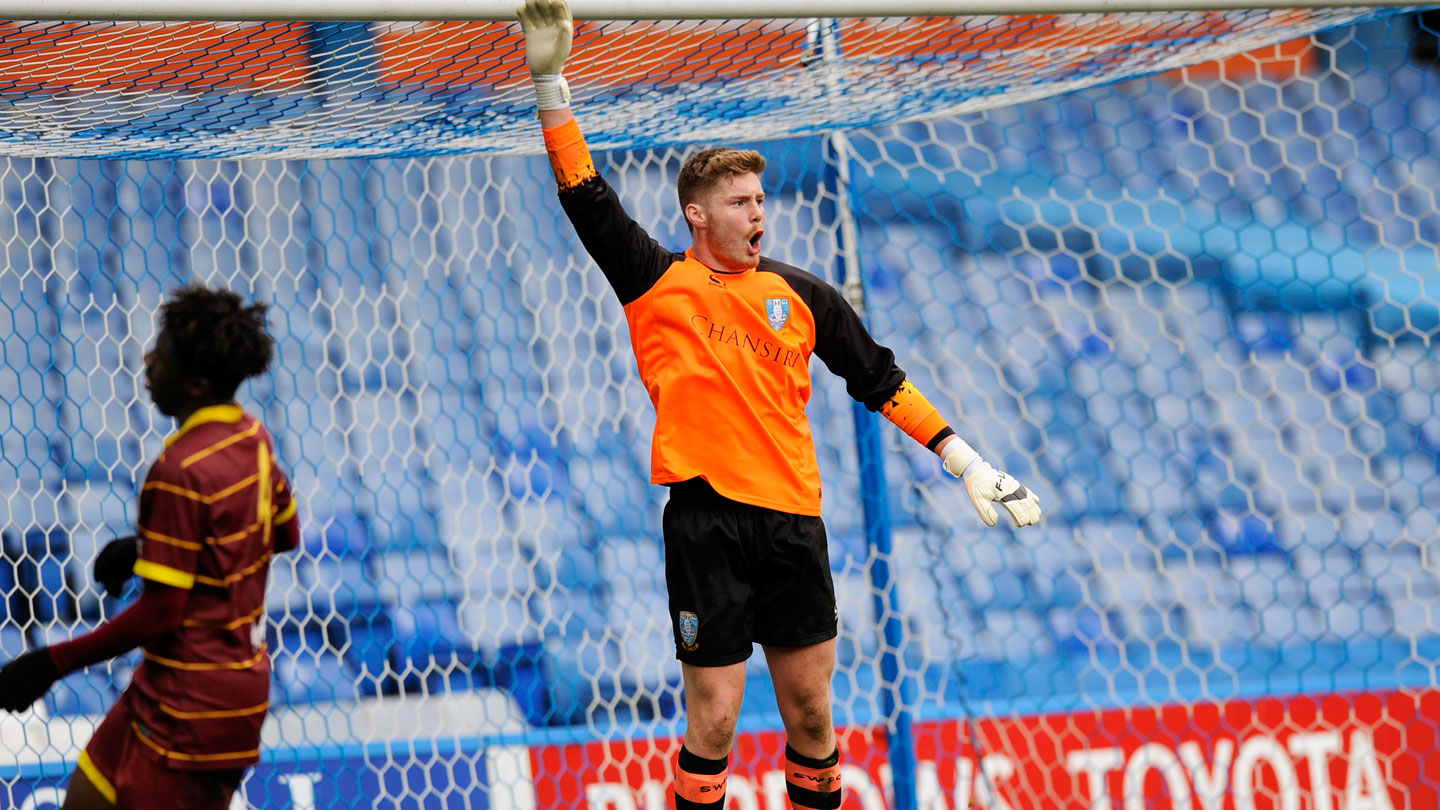 Wallis enjoyed a season to remember at academy level in 2016/17, helping the Under-18s reach the play-offs and the Under-23s win the PDL2 North and National Championship, respectively.

A proud day indeed for the 18-year-old, who told swfc.co.uk: 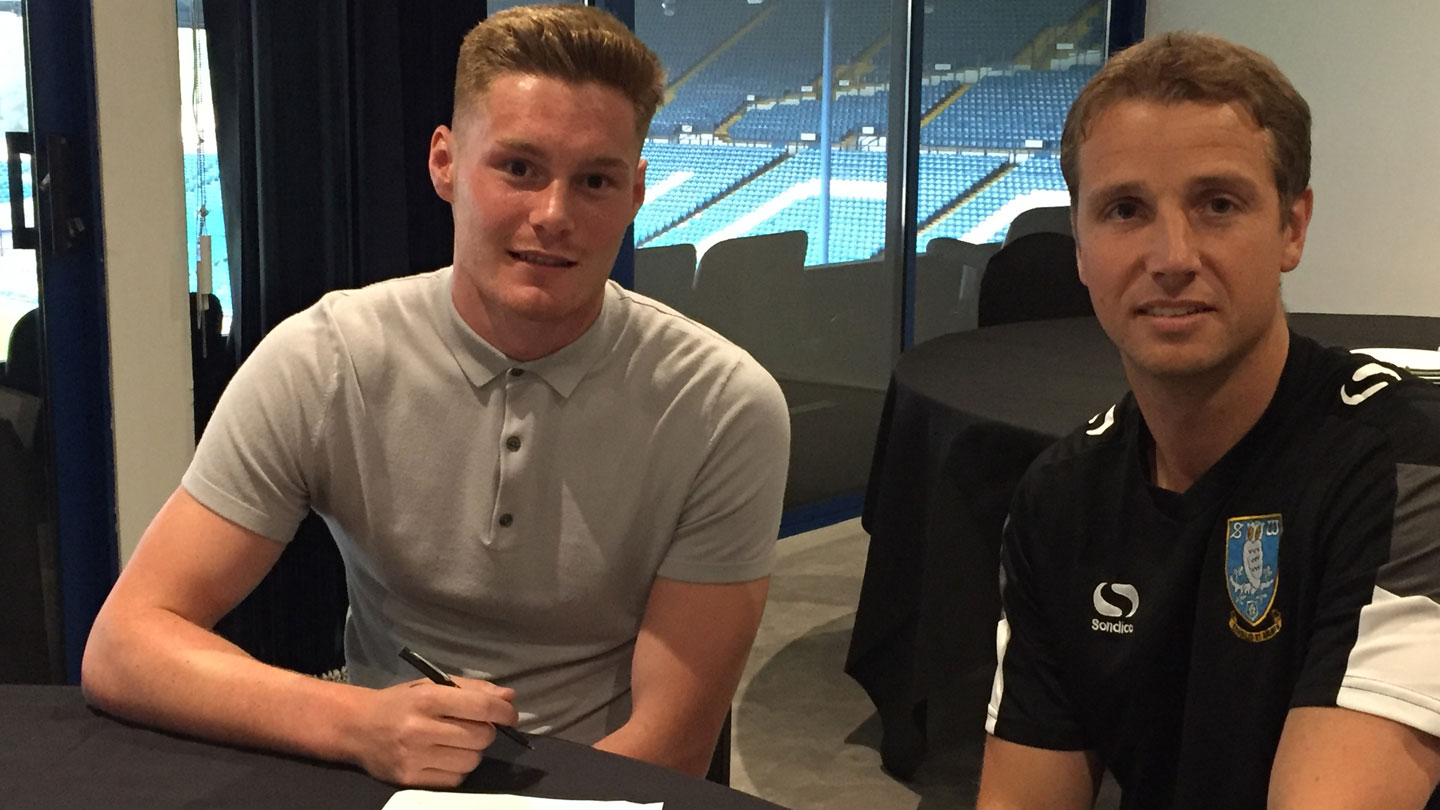 “It’s been really exciting for me, I wanted to push forward as much as I could last season and it was a really good year for me.

“This has been something I thought I could do and it’s great to have that support and faith in me from the coaches at the club and my friends and family.

“Hopefully I can do the same next season and push on further, especially with the lads helping me through it as well.

“Andy Rhodes, Nicky Weaver, the first team squad and especially the goalkeepers, Keiren, Joe and Cam have really pushed me on and made sure my standards are constantly high. 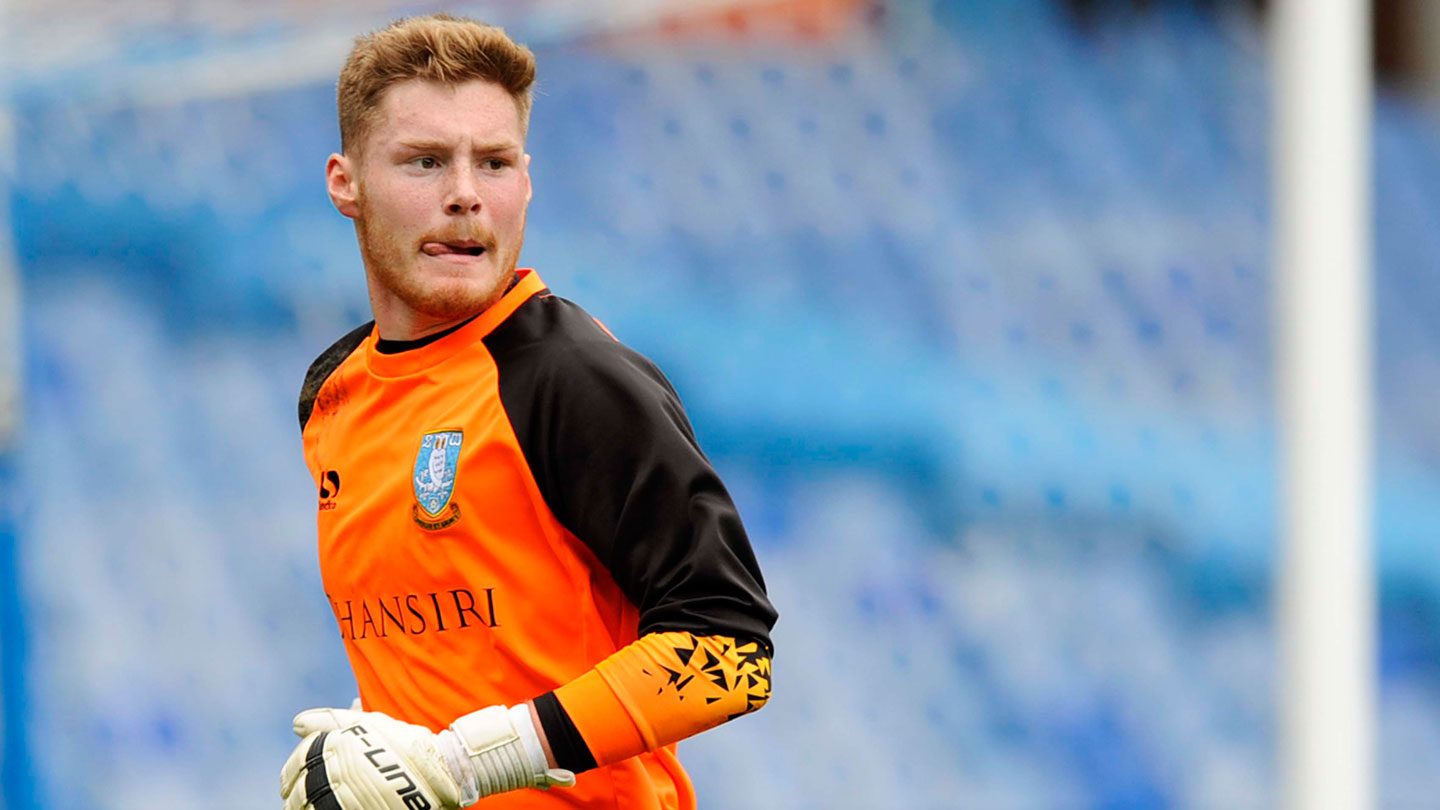 “They have all been key in helping me to this point and hopefully I can prove my worth and repay that faith in me.”

He continued: “It was brilliant to be part of a special group last season with the Under-18s and Under-23s, there was a buzz about the place, some special players and we all deserved that success last season.

“It’s important now that we kick on and keep those standards high next season and I can’t wait to get going.”