Lee Bullen has piled the praise on George Hirst and the Owls academy following the young striker’s hat-trick for the England Under-20s on Thursday night.

The Three Lions thrashed Cuba 7-1 in the Toulon tournament at the Stade D’Honneur Marcel Roustan Salon De Provence in France.

The treble took Hirst’s tally to 39 in all competitions for the season and Bullen said:

“It doesn’t matter what opposition you are up against at international level, you’re playing against top quality players so it is fantastic for George to get a hat-trick.

“George is doing great and is a fantastic asset for the football club. 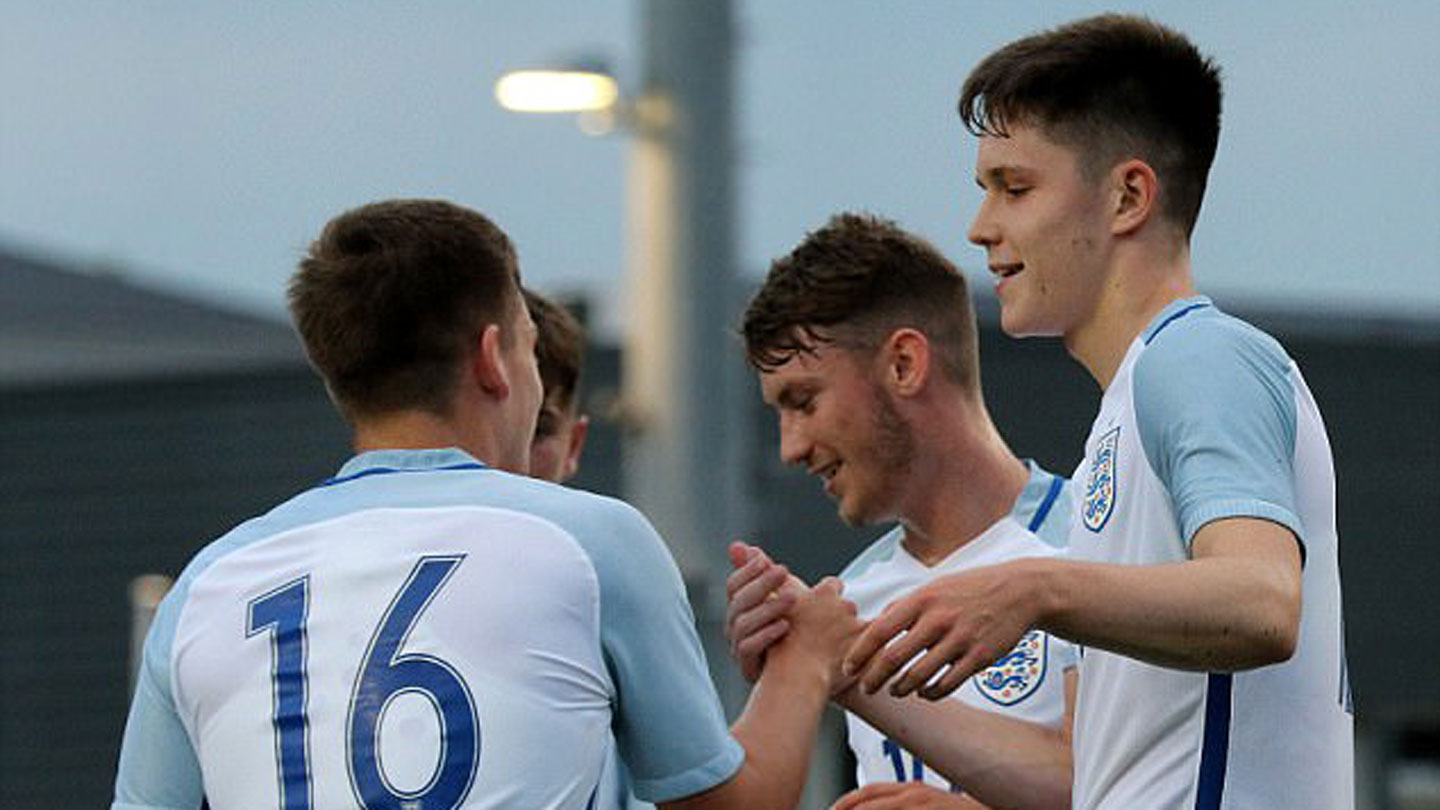 “He loves his football and I think the reason he is scoring so many goals is because of the education he’s had at the football club.

"All the academy coaches and first team staff believe in the kid. I don’t think he can be at any better place than Sheffield Wednesday right now"

Having already beaten Angola 1-0 in their Group A opener, England go into Sunday’s final pool match against Japan with top spot and qualification assured.