Cameron Dawson has committed his future to the Owls signing a new three-year contract.

The academy product signed a new deal on Wednesday morning that will run until summer 2020.

Having been on the books at Hillsborough since the age of 15, Dawson continues the long association with his boyhood club.

The 21-year-old has continued to make excellent progress with Wednesday, accelerated by a memorable 2016/17 campaign, where the rising talent made his senior league bow.

Dawson successfully rose through the S6 academy ranks before penning his first professional contract in April 2013.

The shot-stopper built up his experience with loan moves to Plymouth and Alfreton in 2013/14 and 2014/15, respectively. 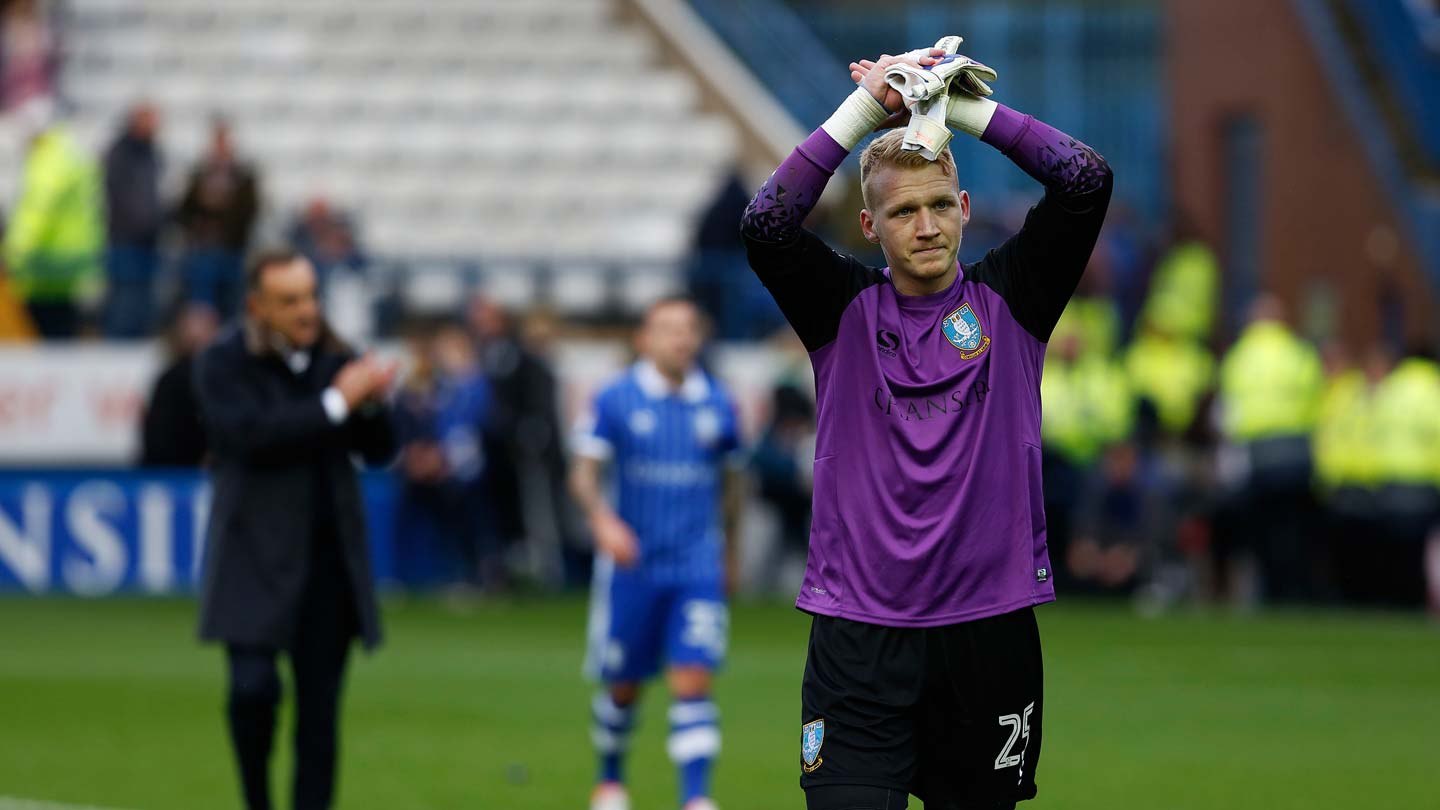 Shortly into the 2016/17 campaign, League Two side Wycombe Wanderers came calling for the young custodian.

Dawson joined the Adams Park outfit, initially on an emergency seven-day loan, and made his debut for the Chairboys’ in their EFL Cup clash with Bristol City.

Upon his return to Hillsborough, the Owls’ youth product made a lifelong dream become reality when he registered his maiden appearance for Wednesday – coming on from the bench in the home clash with Brighton.

He went on to feature on four occasions in 2016/17, including the 1-0 win over QPR – his first start and clean sheet. 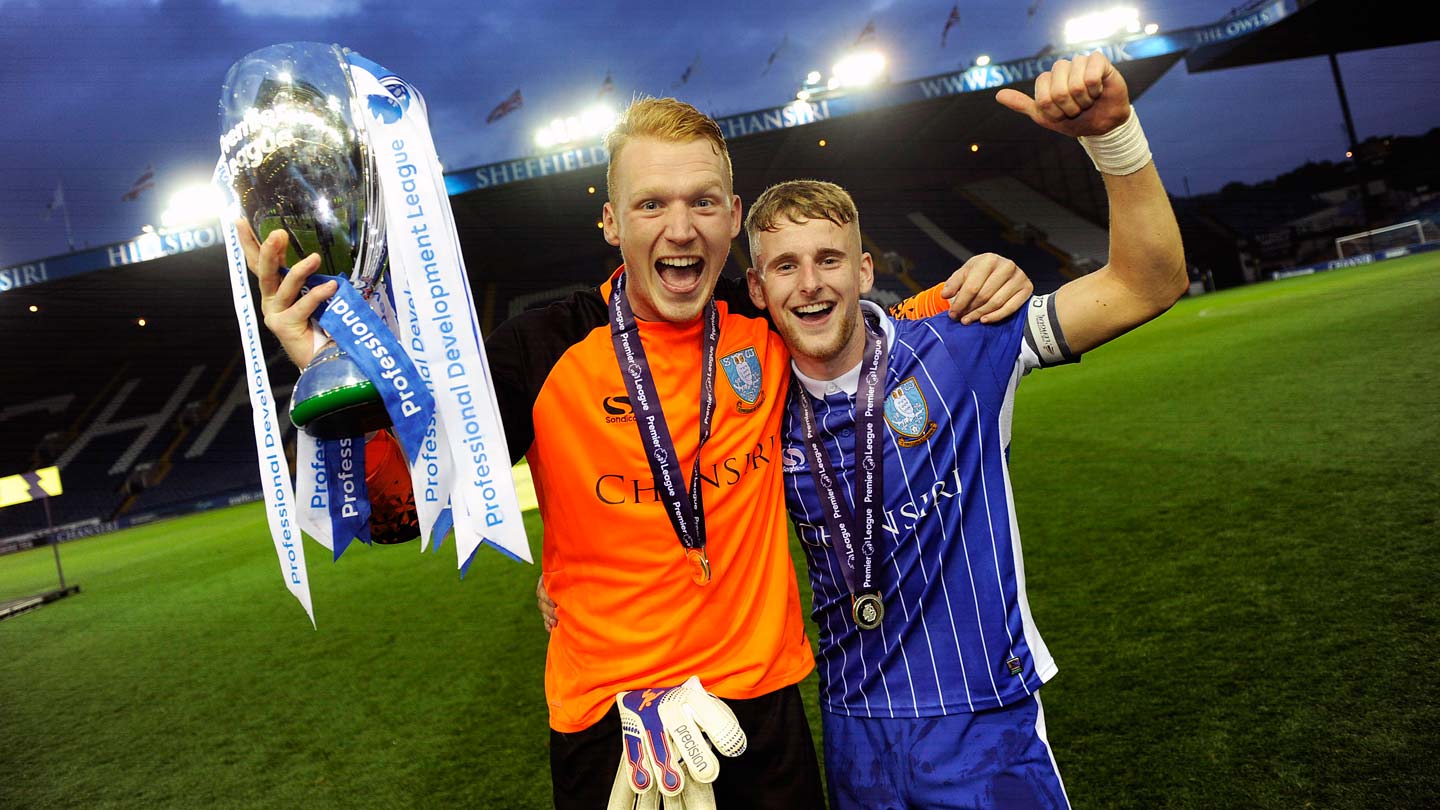 Away from first team duty, Dawson also played his part in the Under-23s’ superb title-winning campaign last time out as Wednesday topped the PDL2 North Division and followed that by scooping the National Championship.