The influential centre back is one of Wednesday’s leading appearance makers with 362 games for the Owls between 1993 and 2001.

He joined the Owls from Italian side Sampdoria in July 1993 and would be a key member of the Wednesday side throughout his tenure with the club. 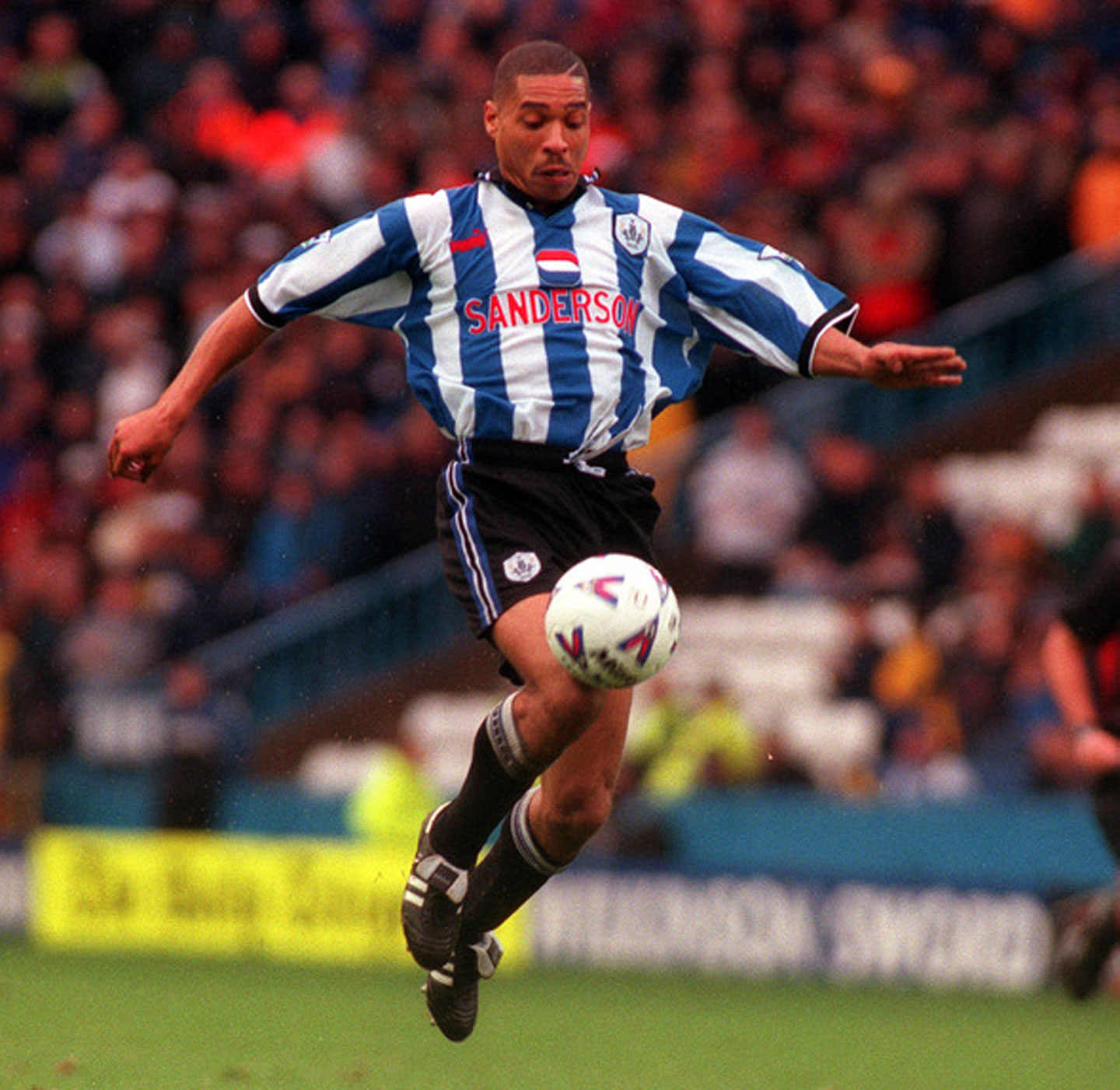 A very popular player during his time at Hillsborough due to his consistent defensive displays, the pacey centre half received a large number of votes from supporters to be included in the iconic dressing room, which artist Jamie Cooper is bringing to life in Australia.

To see how work on the mural is going, you can CLICK HERE to follow Jamie's blog.

The fourth player in the Sheffield Wednesday Dream Scene will be revealed next Monday!