The Owls’ second highest all-time goalscorer Johnny Fantham is the next player to be revealed in the Sheffield Wednesday Dream Scene.

The Sheffield-born inside forward joined the club aged 15-years-old in 1955 and signed professional forms with the Owls one year later.

Fantham went on to score 166 goals in 434 appearances for Wednesday, making him the club’s highest post-war marksman.

The skilful forward played in Europe for the Owls in 1961/62, helping his side reach the quarter finals of the Inter-Cities Fairs Cup by scoring against Roma, as well as netting braces against Lyon and Barcelona at Hillsborough. 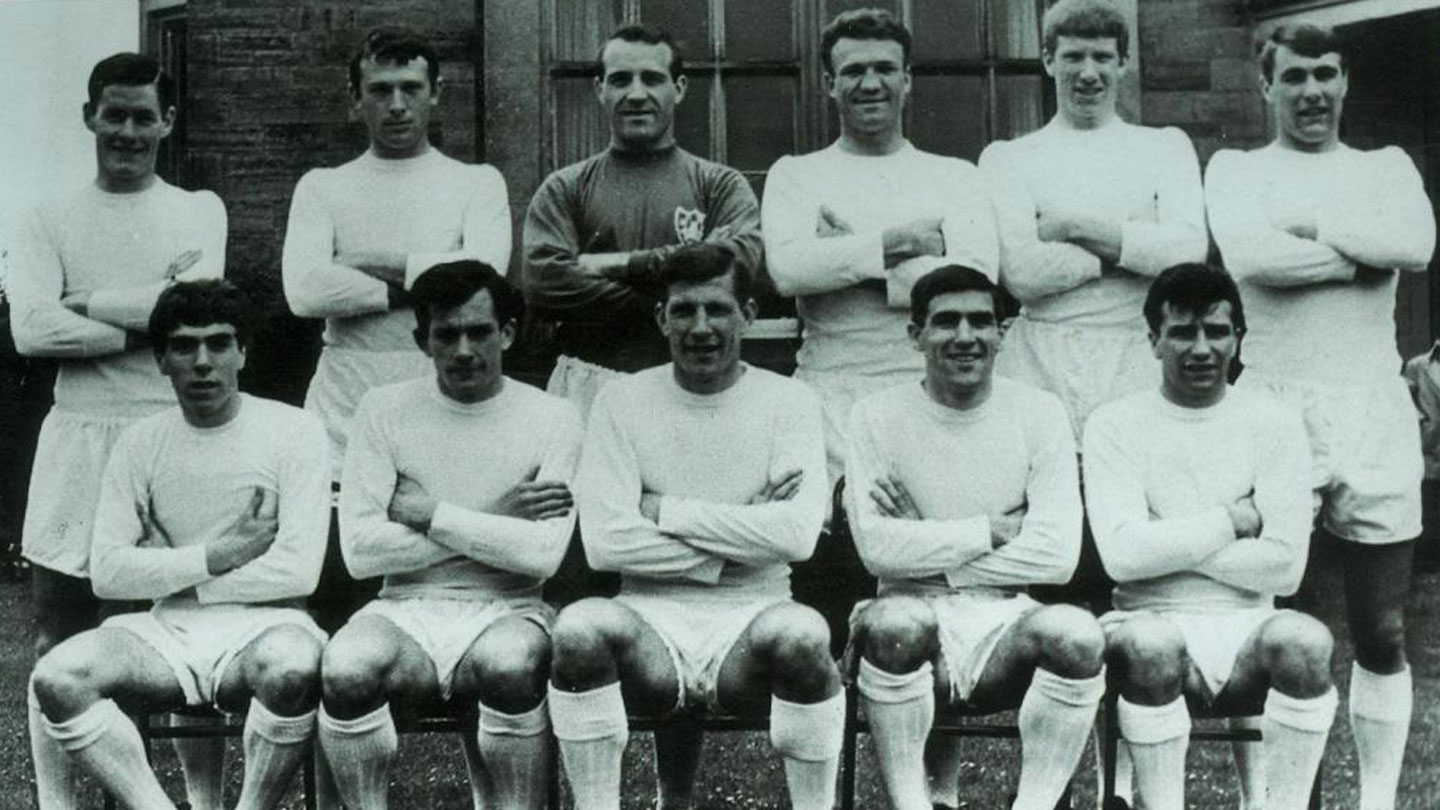 He was also a key member of the side that finished Division One runners-up in 1961 and FA Cup finalists in 1966.

CLICK HERE to take a look inside the artist's studio with Jamie's blog.

The next player in the Sheffield Wednesday Dream Scene will be announced next Monday!